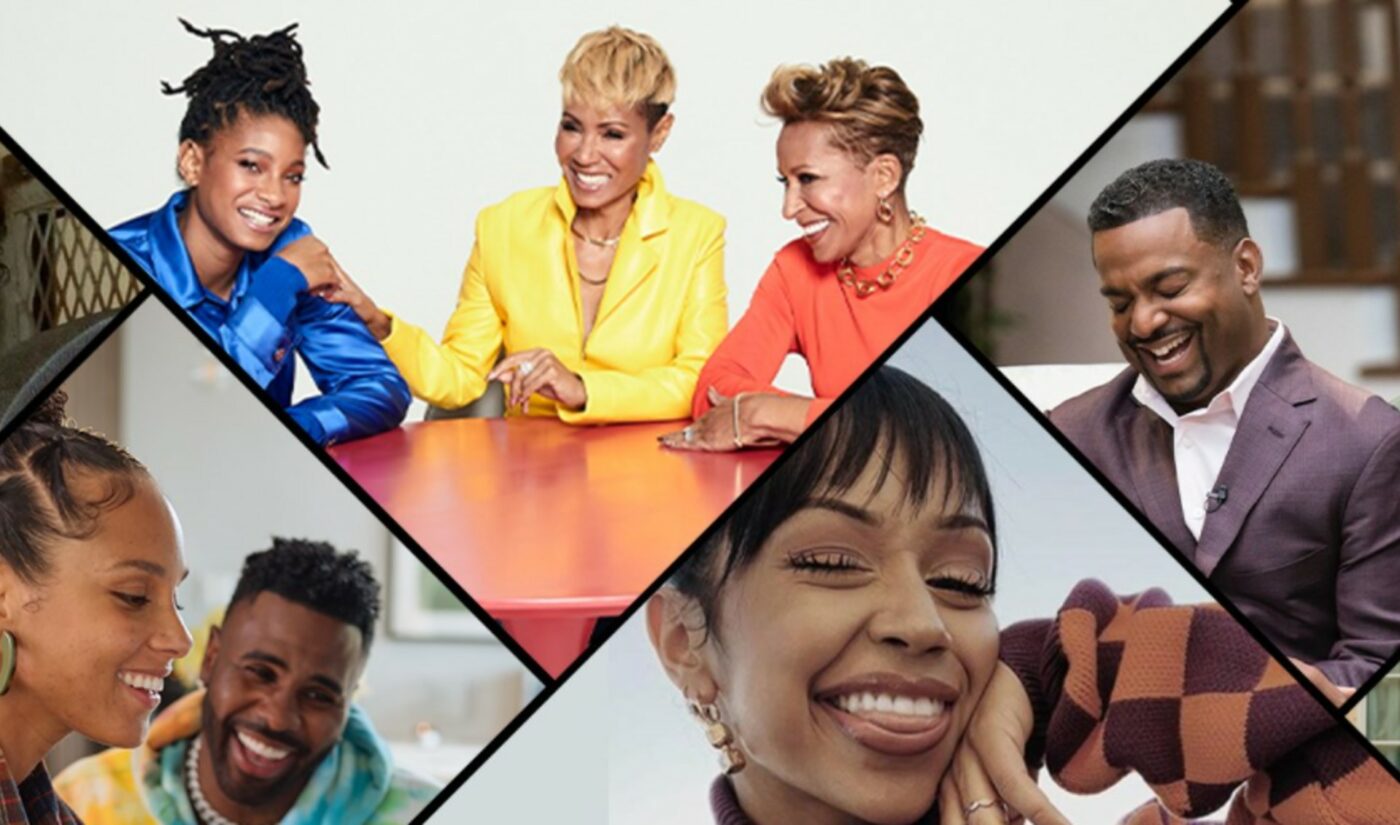 Candle Media, as the Blackstone-backed startup has been christened, paid $60 million for 10% of Westbrook, The Wall Street Journal reports. In a release, Candle said its name “reflects the light of creativity at the heart of its model.”

Candle has made several other acquisitions to date, including Reese Witherspoon’s Hello Sunshine ($900 million), kids’ content giant Moonbug ($3 billion), and Israeli studio company Faraway Road Productions (6 million). It intends to supercharge growth of its portfolio companies in the realms of content, community, and commerce.

“We are thrilled to back Will and Jada and for the opportunity to work with Westbrook’s CEO Ko Yada and the rest of their incredibly talented team,” Mayer and Staggs said in a statement. “They have established Westbrook as a home for world-class creators that is built for the digital age — which fully aligns with our company’s vision for the future of media.”

It was previously reported that Candle and Wesbrook were in acquisition talks, which didn’t ultimately lead to a deal.