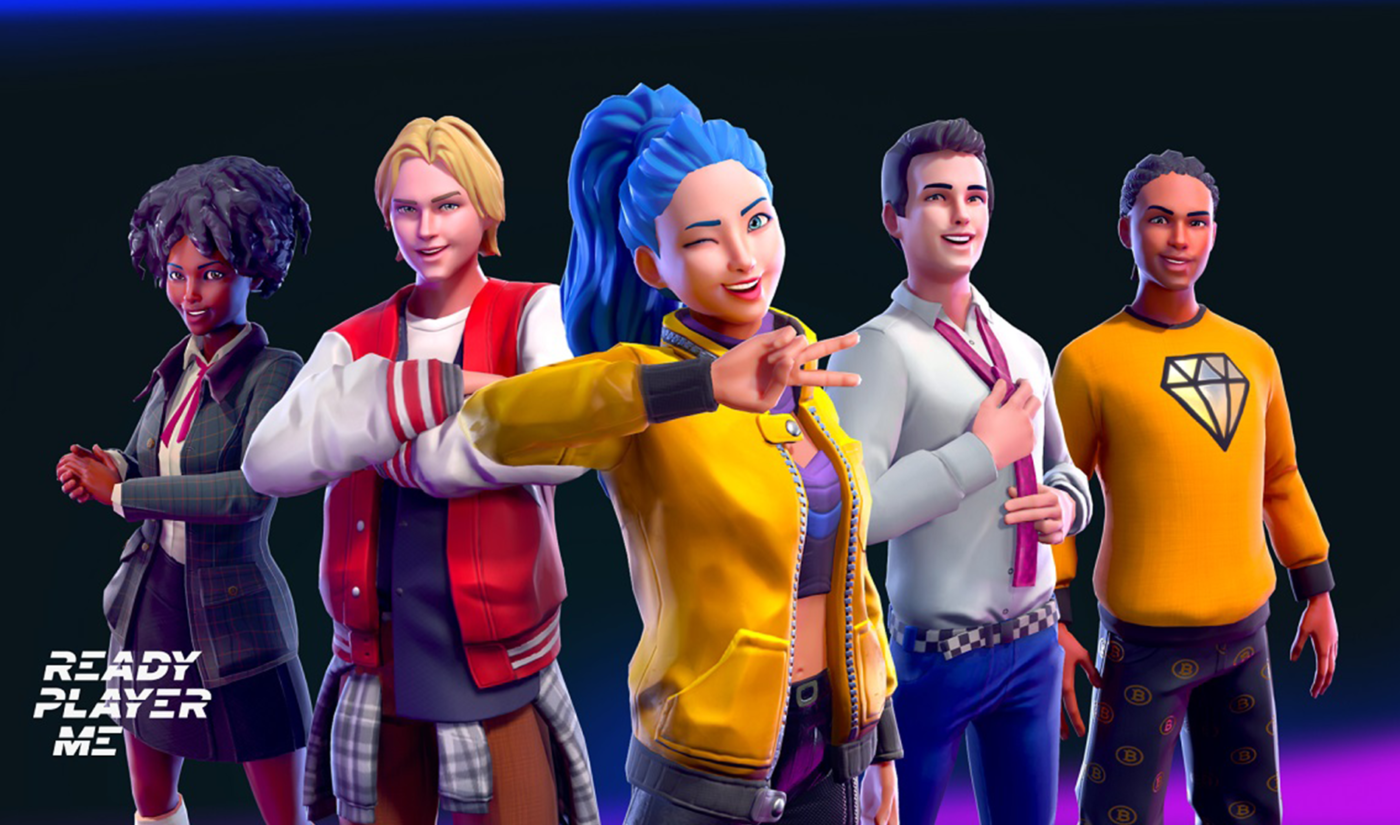 Ready Player Me, a company aiming to produce virtual avatars and cosmetics that users can wear across multiple metaverse worlds, has raised $13 million in a Series A funding round.

Ready Player Me (a name that seems to be based on Ready Player One, the 2011 novel/2018 film set in a future where people spend most of their lives in a massive VR game) says its avatar system is currently used by more than 900 companies, including VRChat, Somnium Space, Verizon, and Hiberworld.

Its core goal is two-pronged: to give users consistency by letting them wear the same avatar in numerous virtual worlds; and to make things easier on companies developing those virtual worlds.

“Building a good avatar system takes six months, 12 months of time,” Timmu Tõke, Ready Player Me’s co-founder and CEO, told CoinDesk. “So we take that pain away from developers by doing the work for them. We want to unify the outer layers of virtual worlds to make for a smoother user experience.”

In a statement, Tõke added that Ready Player Me plans to use its new funding to “scale our partner network further and will build out monetization tools for developers to help them make money with avatar customization assets and NFTs.”

Ready Player Me intends to focus on virtual fashion, selling digital clothing and other cosmetics as NFTs. The idea is that a user can buy an NFT in the real world that will give them access to a cosmetic for their avatar to wear in the virtual world. To that end, Ready Player Me has begun partnering with fashion and cosmetics brands like New Balance and Dior.