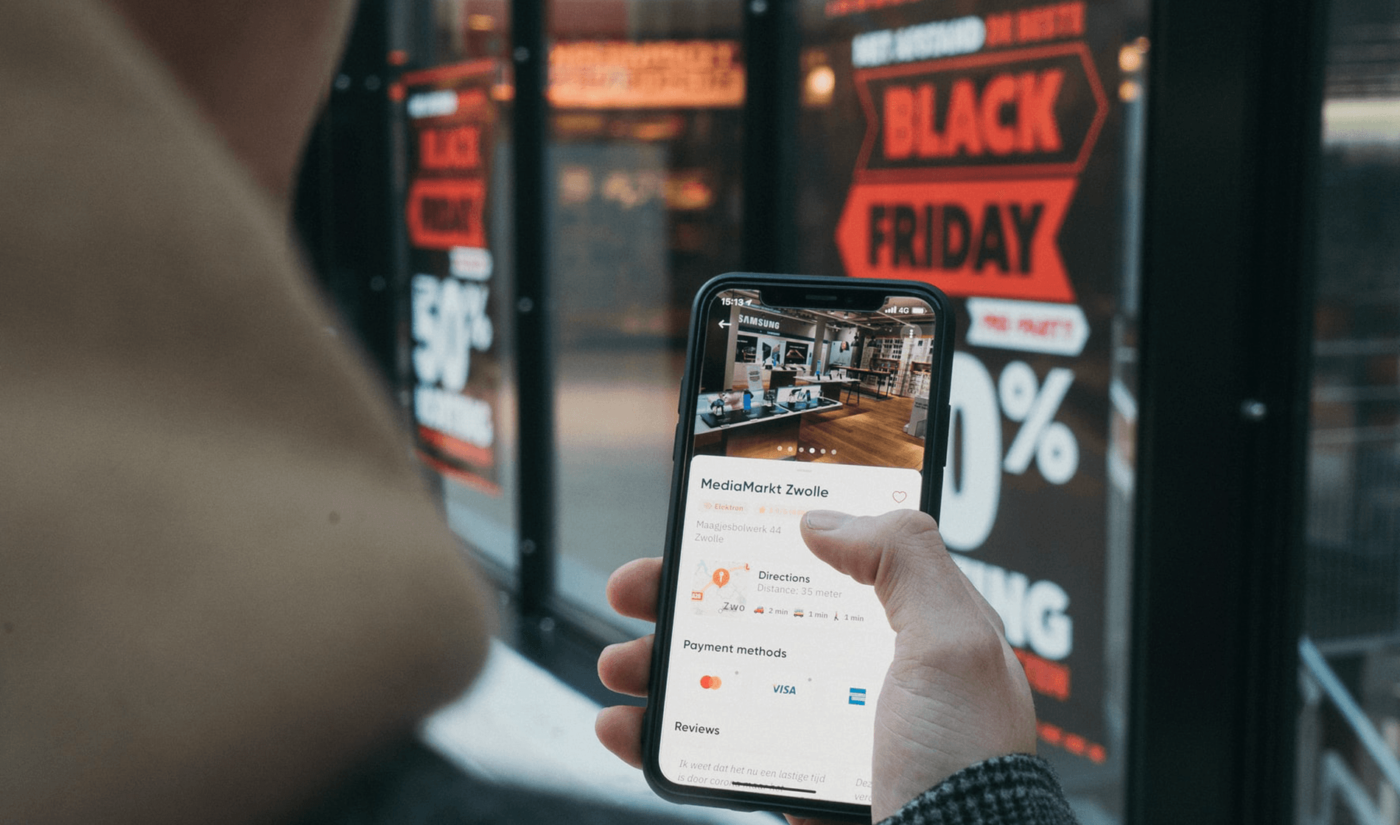 Earlier this month, we talked to artificial intelligence entertainment company BEN about how it thinks shoppable livestreams—particularly those hosted by experienced content creators—will become a major part of influencer marketing and ecommerce as a whole in coming years.

Now, several reports collected by Adweek also share the consensus that “QVC, but on the internet” is about to become a big thing in the U.S.

We specify “in the U.S.” because shoppable livestreams are already a multi-hundred-billion-dollar market in China. Apps like Taobao Live and Douyin, the China-only version of TikTok, are bustling hubs of ecommerce where product recommendations from content creators are a significant driver of sales.

Our conversation with BEN focused on why content creators might be hesitant to jump into hosting shoppable streams. Liel Anisenko, the head of marketing at livestream ecommerce platform Buywith, talked to Adweek about the brand side.

“It still seems that compared to China, U.S. brands are still learning the territory,” Anisenko said. “But we’ve seen in 2021, definitely a lot more brands experimenting with it, and getting into this field.”

One of those brands is Walmart, which over the past two months has partnered with both Buywith and TalkShopLive, a Los Angeles-based live shopping platform that’s raised $9 million in funding.

Anisenko told Adweek that shoppable livestreaming is “coming and it’s here to stay.”

Research firm Coresight Research thinks so too. As reported by Adweek, it forecast that the shoppable livestream market in the U.S. would hit $11 billion this year, and will hit $25 billion by 2023. Another report from Garter Research said that 26% of senior marketing leaders are currently focused on livestreaming as a priority, and Garter expects that number will double over the next year and a half.

A report we previously cited from McKinsey estimated that shoppable livestreams will drive between 10 and 20% of all ecommerce revenue by 2026.