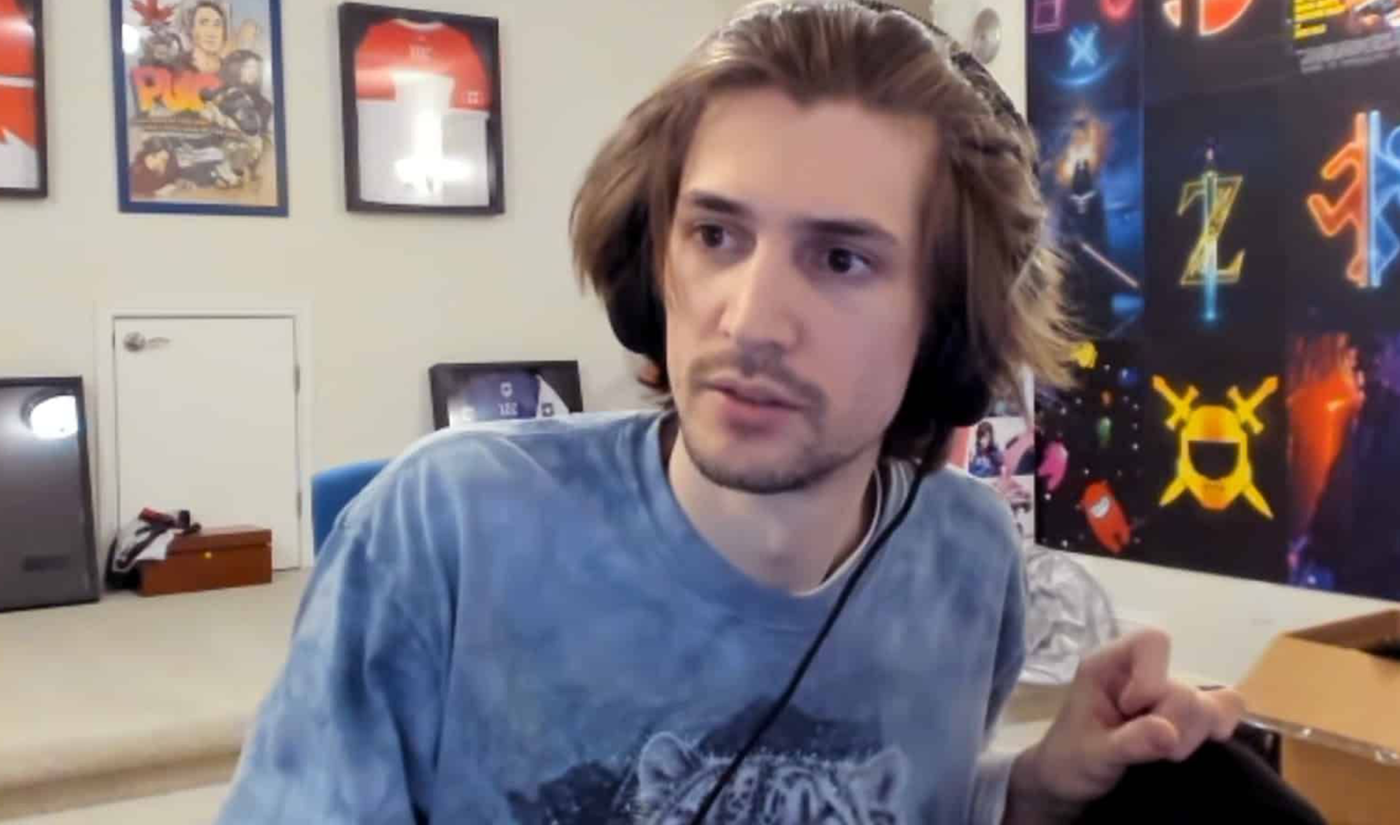 For the second year in a row, frequently contentious streamer xQcOW (pictured above) was Twitch’s most-watched creator.

According to the 2021 iteration of StreamElements and Rainmaker.gg’s annual State of the Stream report, xQcOW (real name Félix Lengyel) is closing out this year with more than 260 million hours of his content watched by tens of millions of viewers.

Lengyel closed 2020 with just under 150 million hours watched, so his watch time has grown by nearly 75% in the past 12 months.

Amouranth and saddummy were the only two female streamers to make the top 100 on Twitch, at No. 33 and No. 85 respectively. The report specifically highlighted Amouranth for “maintain[ing] her popularity by creating compelling content for new categories as they surface.”

“xQcOW cemented his star power by being the most viewed streamer on Twitch for two years in a row,” Jason Krebs, StreamElements’ CBO, said in a statement. “Amouranth and her ability to dominate in multiple content categories took home the crown for top female streamer moving up from the #160 overall spot to #33 and being one of the only 2 women creators in the top 100.”

Individual creators weren’t the only ones with rising watch times. Twitch and Facebook Gaming respectively saw 45% and 47% year-over-year increases in the amount of content users consumed.

StreamElements and Rainmaker.gg didn’t have access to internal data from YouTube Gaming, but gave a nod to the platform’s October blog post where it said that in the first half of 2021, it brought more than 800 billion “gaming-related views” on more than 250 million gaming-related uploads, with more than 90 hours of livestreamed content watched.

StreamElements also, in partnership with Stream Charts, tracked the 2021 growth of Tencent-owned streaming newcomer Trovo, which went into beta in July 2020 and just launched publicly Dec. 13.

The report credited Trovo for experiencing consistent quarter-over-quarter growth in viewership, and said that from Q3 2020 to Q3 2021, the platform’s viewership rose 715%, from 8.9 million hours watched to 73 million hours.