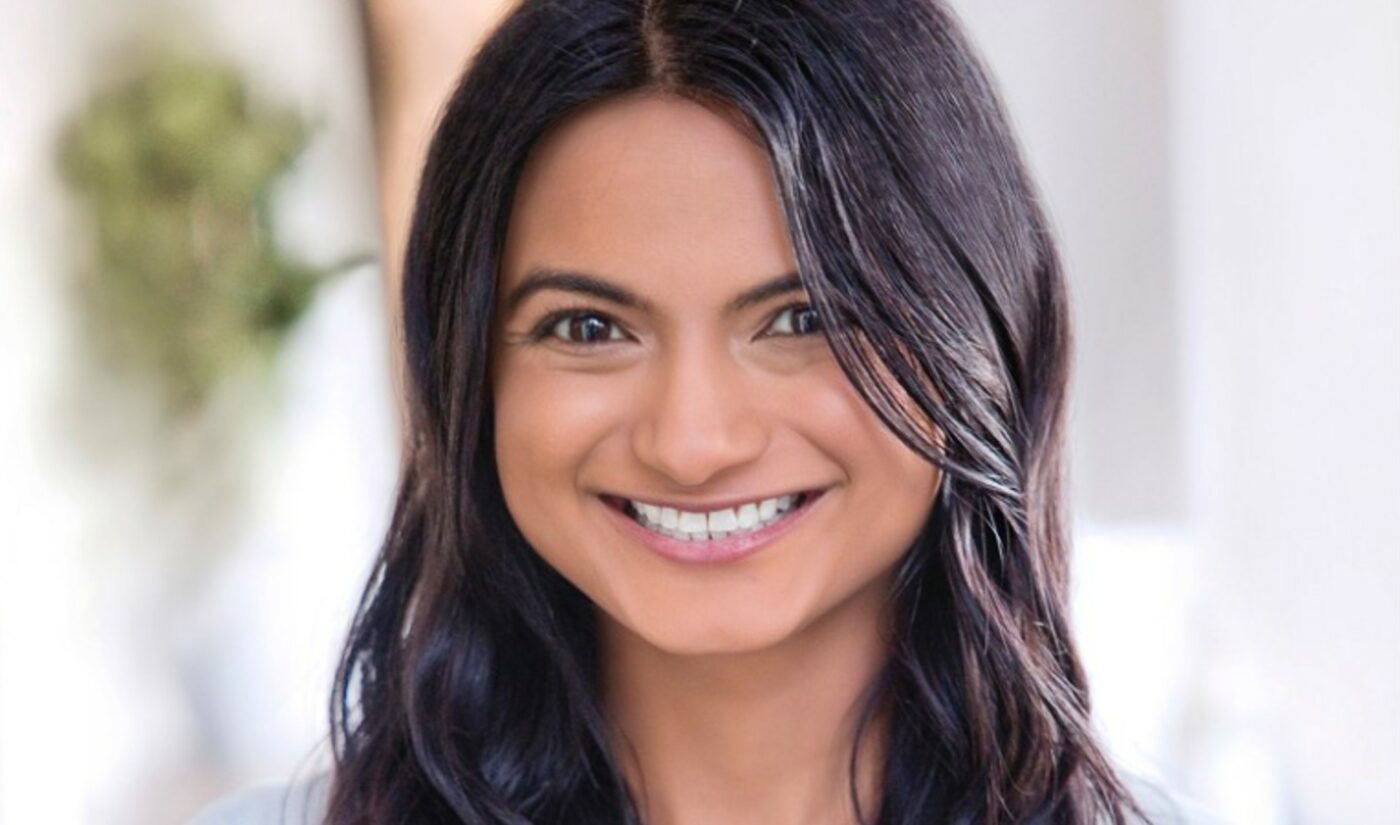 Gan will replace founding CEO Tim Stokely, who opted to step down but will remain involved in an advisory capacity, Bloomberg reports.

Gan joined OnlyFans in 2020 as head of communications and marketing after previous stints at Red Bull and Quest Nutrition. Going forward, she said OnlyFans will continue to build its nudity and ad-free OFTV streaming app, and ready new tools for creators.

Stokely founded OnlyFans in 2016 and sold a 75% stake to internet entrepreneur Leonid Radvinsky in 2018.

The platform experienced a massive surge at the outset of the pandemic, but underwent a comparable setback earlier this year when it announced it would no longer permit sexually explicit content due to issues with banking partners and payout providers. However, it reversed the policy after less than a week, after apparently reaching an agreement with credit card companies, banks, and other payment processors

Axios previously reported that OnlyFans generated $1.2 billion in sales last year, and was on track to rake in 2.5 in 2021. It has turned YouTubers like Tana Mongeau and Corinna Kopf into millionaires.