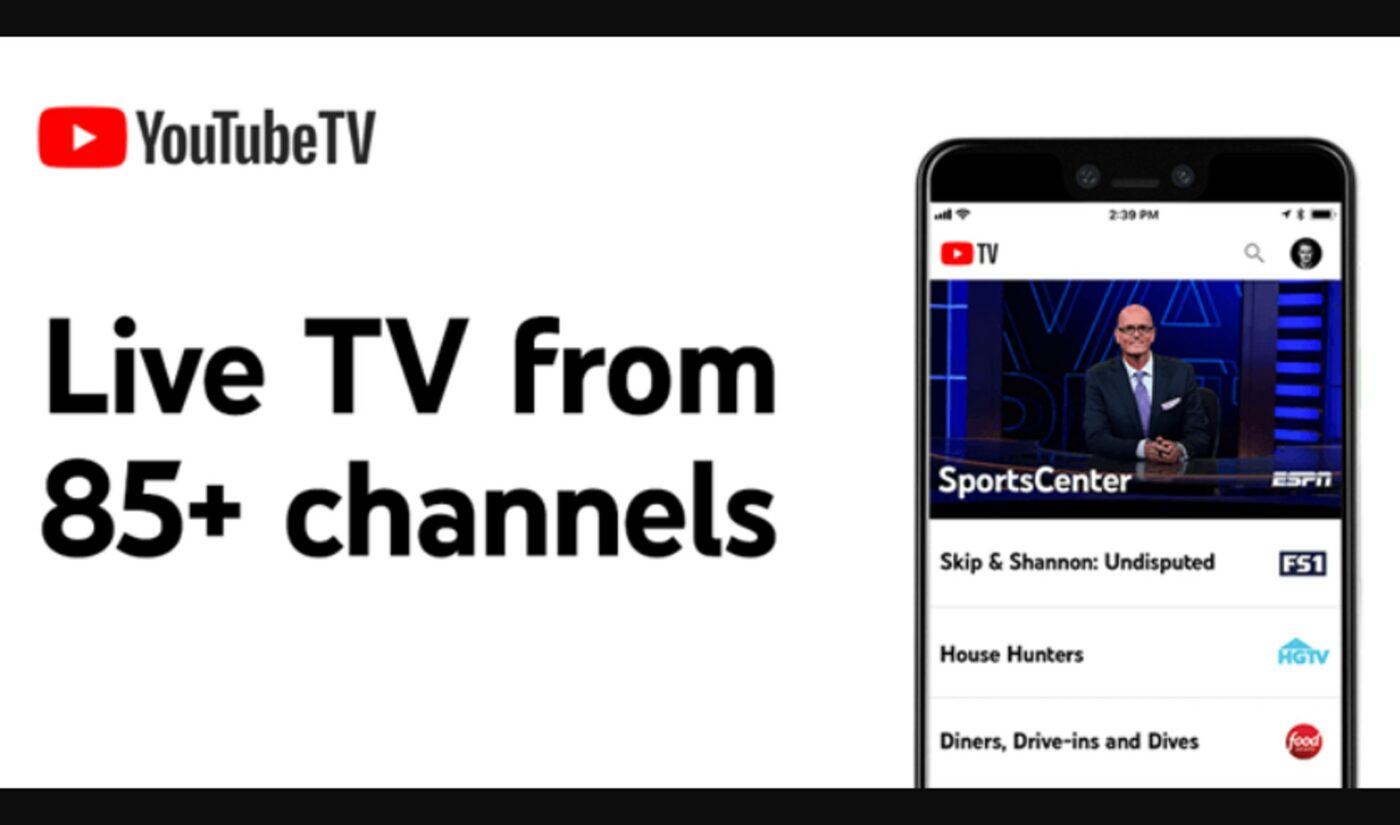 After resolving a carriage dispute with Roku, YouTube TV is now alerting subscribers of its latest beef with Disney.

The Google-owned streaming television service said that it’s in the midst of negotiations with Disney after its current deal — regarding Disney-owned channels like ABC News Live, ESPN, Freeform, FX, National Geographic, and more — expires on Friday.

“Our ask to Disney, as with all our partners, is to treat YouTube TV like any other TV provider,” YouTube wrote in its blog, “by offering us the same rates that services of a similar size pay, across Disney’s channels for as long as we carry them.”

If a deal isn’t reached and the channels are expunged, YouTube says it will decrease its monthly price from $65 to $50. YouTube also notes that it members can pause or cancel their memberships at any time, or sign up for The Disney Bundle, which is priced at $14 per month and comprises subscriptions to Disney+, Hulu, and ESPN+.

Disney told The Hollywood Reporter in a statement that it has “a highly successful track record of negotiating such agreements with providers of all types and sizes across the country” and is “optimistic that we can reach a deal.”