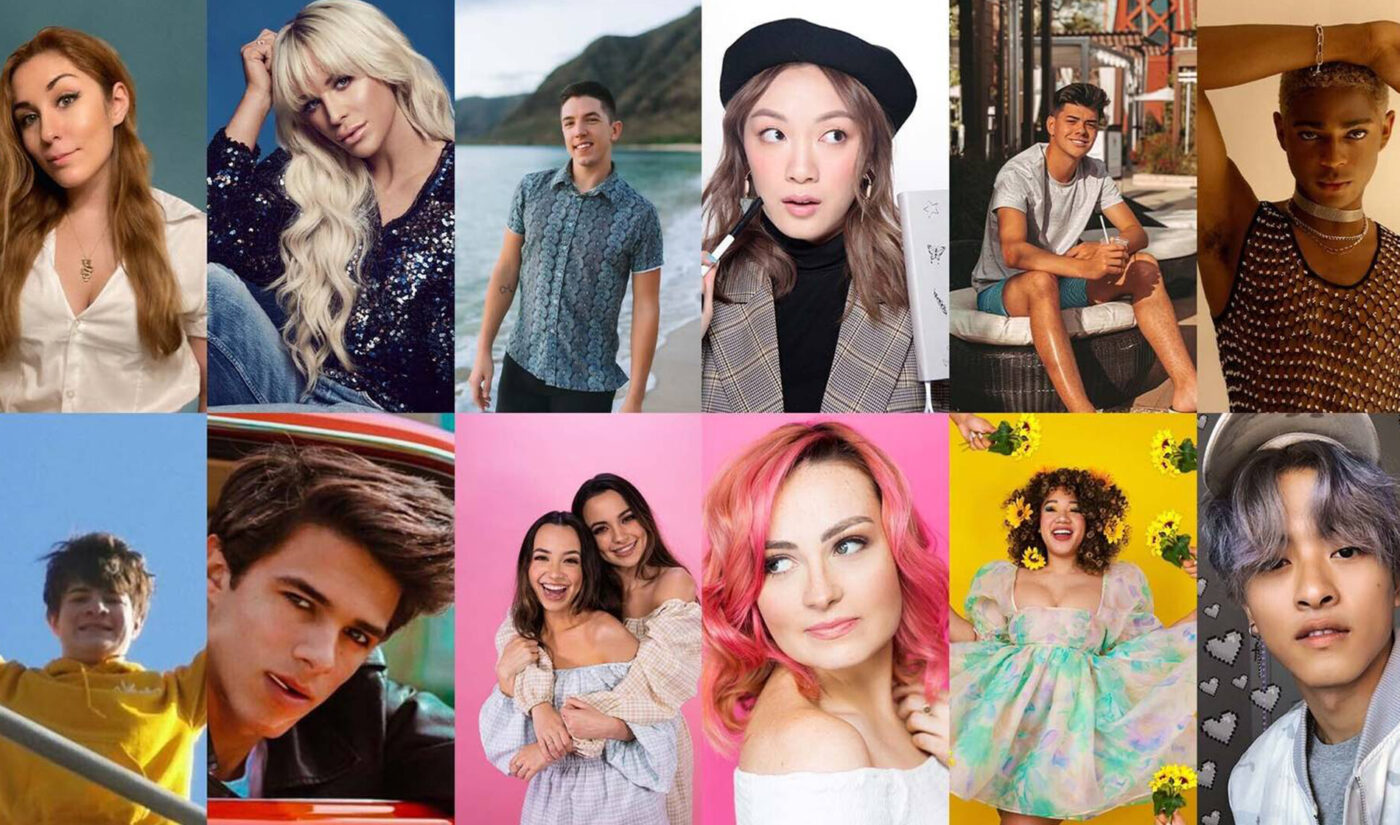 TikTok has been named the title sponsor of VidCon 2022.

This is technically the short video platform’s second time being VidCon’s title sponsor, as earlier this year, it signed on to replace longtime lead sponsor YouTube for VidCon 2021. But since VidCon 2021 (originally scheduled to run June 22-25) was cancelled due to concerns about COVID-19, the 2022 event will be TikTok’s first real go-round.

VidCon 2022 will take place June 22-25 in its usual home, the Anaheim Convention Center in Anaheim, Calif.

As title sponsor, TikTok will send executives and content creators to participate in all three of VidCon’s tracks (Community, Industry, and Creator). It will also present the event’s keynote address and sponsor expo hall stages.

“At TikTok we’re thrilled to expand upon our partnership with VidCon, where helping creators learn, collaborate, and elevate is at the core of our shared mission,” Bryan Thoensen, TikTok’s head of content partnerships, said in a statement. “We are proud that so many TikTok creators are being featured at VidCon which speaks to the power of community, and we are excited to suppor this fun community-driven event to celebrate all the ways our platform connects creators to their fans.”

In addition to announcing TikTok as 2022’s title sponsor, VidCon revealed the first round of Featured Creators to be confirmed for next year’s convention.

More Featured Creators will be announced in the coming months, VidCon said.

VidCon general manager Jim Louderback said that “[a]fter having to make the difficult, but right decision to cancel previous US events, we are thrilled to return IRL with TikTok as our title sponsor.”

Louderback highlighted the fact that VidCon 2022–based on its experiences offering digital gathering VidCon Now after canceling 2020’s in-person event–plans to offer “new virtual attendance options in the coming months for our global VidCon community.”