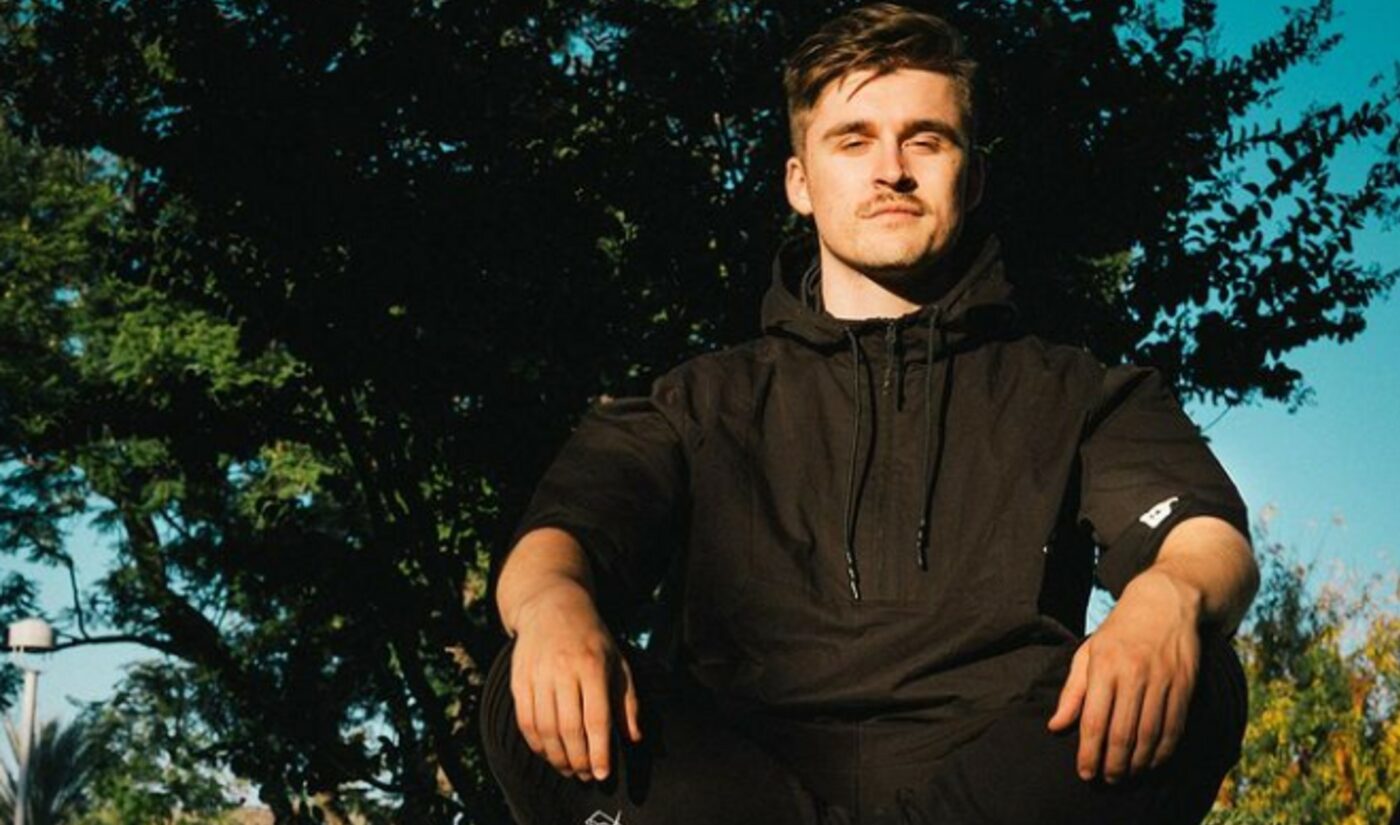 Days after former Twitch staple Ludwig Ahgren signed an exclusive contract at YouTube, he incurred a temporary interruption during a live stream for utilizing copyrighted content — which the 26-year-old may have interpreted as a more severe form of punishment.

Midway through his second-ever broadcast yesterday, as 20,000 fans watched on, Ahgren’s stream was temporarily interrupted, Dexerto reports. The 26-year-old shared a screenshot on his Twitter account noting that the stream had been “suspended for policy violations,” and he subsequently released a video about the incident entitled I Got Banned.

The violation apparently occurred while Ludwig was reacting to vintage YouTube videos, he explained, including Pinkfong’s viral hit “Baby Shark,” which triggered a DMCA notification.

While Ahgren apparently believed he’d been punished, a YouTube spokesperson tells Tubefilter that he hasn’t been suspended or banned, nor has his channel incurred any other punishments or strikes. A Help Page article explains that “if third-party content remains in your stream, your live stream will be temporarily interrupted or terminated.”

In Ahgren’s case, it was a mere temporary interruption — until the copyrighted portion of the stream would have concluded — though he apparently opted to cease streaming altogether after receiving the notification. This could’ve been due to his relative unfamiliarity with YouTube’s policies, mere days into his contract.

“Apparently DMCA is going to be a little bit more of a concern than I had originally imagined,” Ahgren explained in the I Got Banned video on his second channel, Mogul Mail, in which he also teased his next YouTube stream on Saturday. “In four years on Twitch, I never got banned.”

Ahgren’s deal with YouTube was announced earlier this week, with the creator explaining that he’d been offered a contract with less streaming hours, enabling him to pursue other content ventures. Ahgren is perhaps best known famous for hosting a record-breaking, 51-day Twitch ‘subathon’ event last spring that temporarily saw him become the most-subscribed streamer of all time.

YouTube said this incident will have no impact on its relationship with Ahgren going forward, but notes that the creators with whom it operates exclusive content deals are subject to the same rules as everybody else.