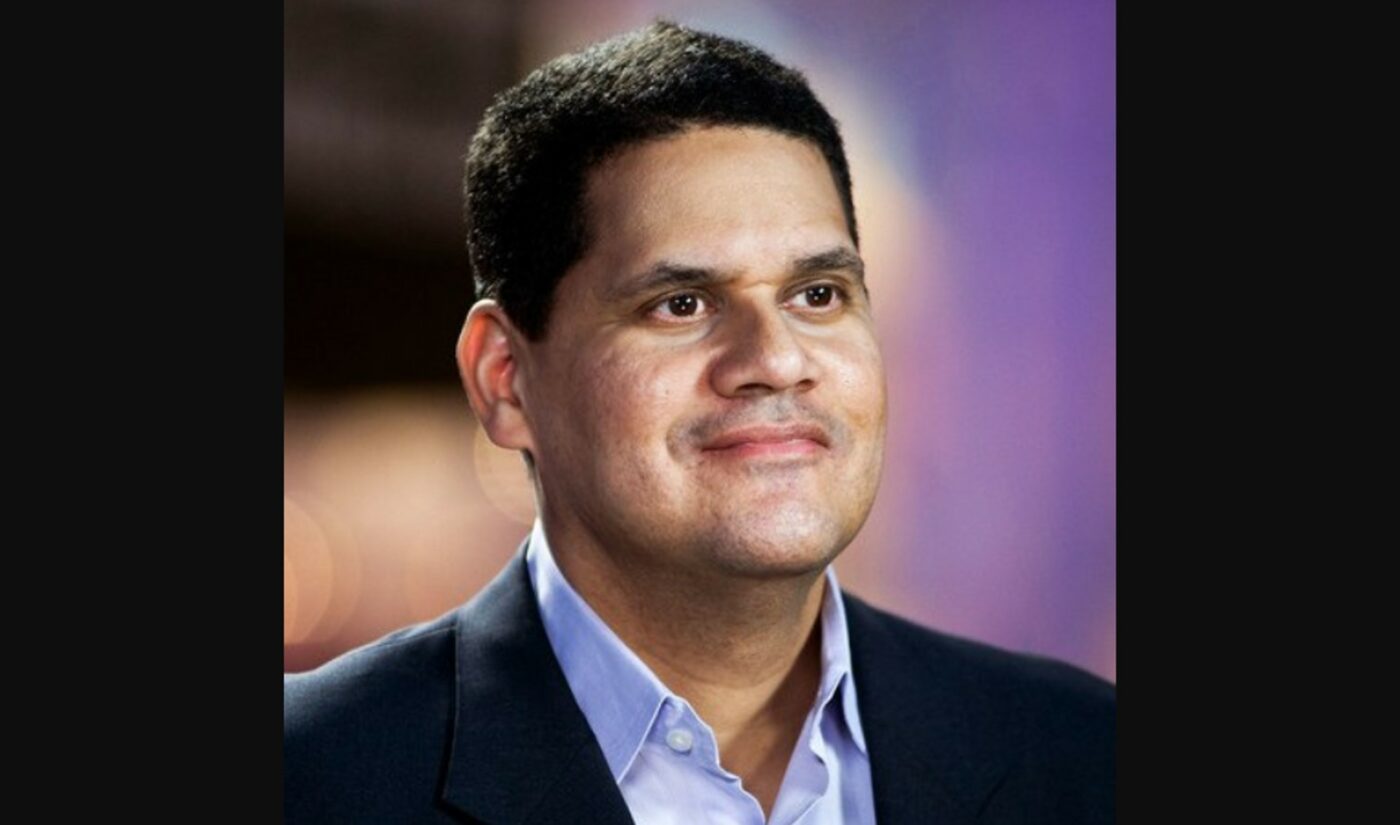 A UTA-backed special purpose acquisition company (SPAC) — which is a publicly-traded company created for the sole purpose of acquiring an existing private firm — has priced a $200 million IPO, with its sights set firmly on the gaming space.

The SPAC, which is called UTA Acquisition Corporation, will harness UTA’s contacts and resources to seek potential acquisition partners in the gaming, creator economy, and digital media sectors, according to The Hollywood Reporter.

No potential targets have been disclosed, but the Reporter notes that the Acquisition Company is seeking “compelling intellectual property and communities,” as well as the “potential to leverage new technologies across multiple dimensions,” proven leadership, and global ambitions, per an S-1 filing.

The firm also counts a number of illustrious executives at its helm. Former Nintendo president Reggie Fils-Aimé (pictured above) will serve as chairman, while UTA general partner Clinton Foy and former Google exec Jamie Sharp will serve as co-CEOs, and UTA video games head Ophir Lupu will serve as president.

Trading for the UTA Acquisition Corporation began today on the NASDAQ under the ‘UTAAU’ ticker — with a total of 20 million shares priced at $10 apiece.