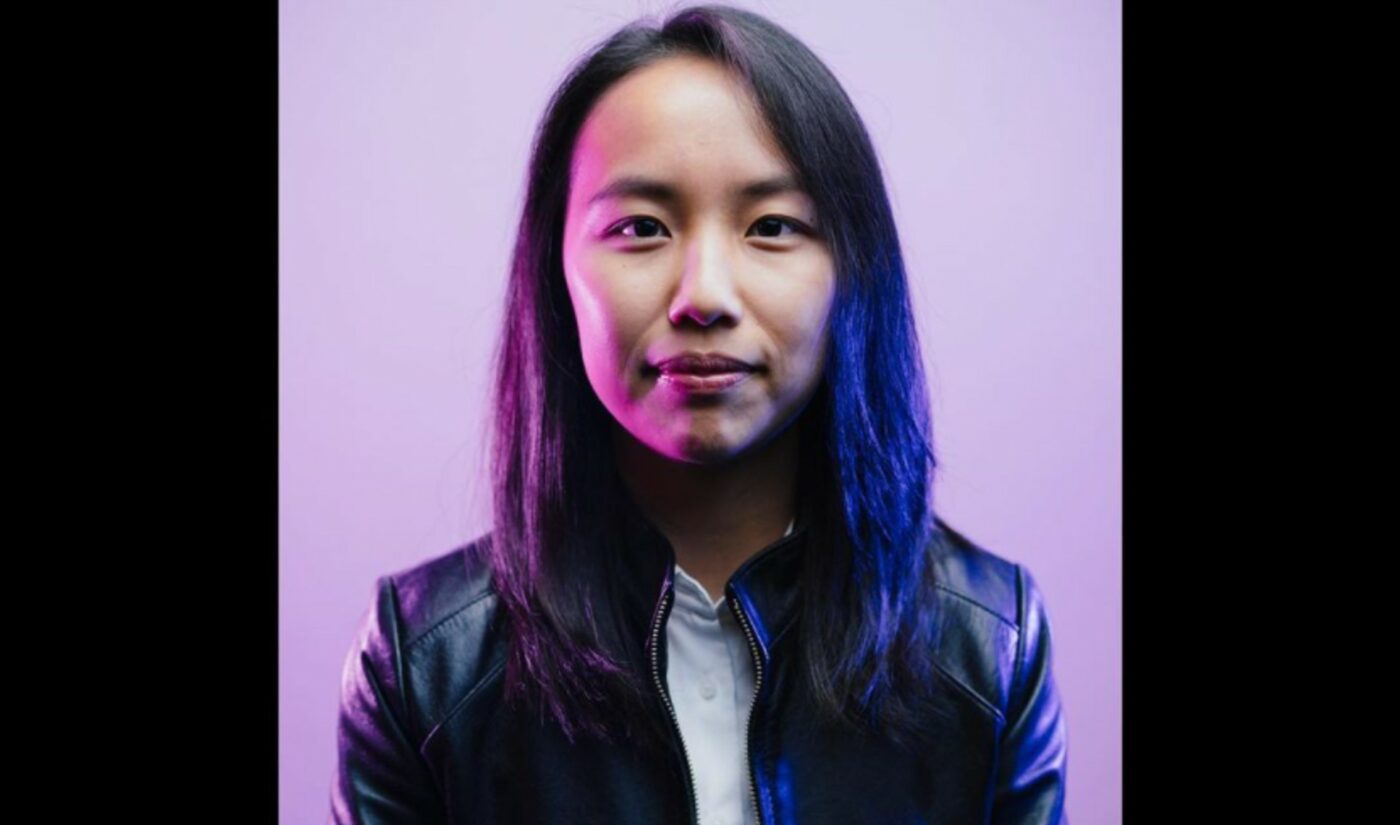 The 25-year-old entrepreneur Tiffany Zhong has raised $3.5 million for her startup Islands, which is focused on mainstreaming NFTs for creators and collectors alike.

The round was led by Alexis Ohanian’s VC firm Seven Seven Six, building on the professional relationship between Zhong and the Reddit co-founder, who launched an NFT-focused podcast titled Probably Nothing in late October.

While Islands was founded in 2020 by Zhong and 28-year-old Nikhil Srinivasan, a fellow entrepreneur, the funding round marks its official debut, Forbes reports.

Islands will create a website that onboards newcomers into the world of NFTs, while helping to improve digital wallet displays and facilitating trading. To join, members request a username and connect their digital wallets, Forbes reports. Once on board, users can trade within Islands or mint new NFTs — though Zhong told the outlet that Islands has no plans to issue its own tokens. Islands will also host Discord servers for community-building purposes.

Prior to Islands, Zhong and Srinivasan founded Zebra IQ, a marketing service to garner Gen Z consumer feedback, which was used by the likes of Snapchat and Levi’s. Srinavasan also sold a 2014 startup called Distributed Systems to cryptocurrency exchange platform Coinbase in 2018.

Ohanian has made a number of investments in the digital creator space via Seven Seven Six — whose name refers to the year that the first Olympics were held. The company holds stakes in photo app Dispo and the creator website-building startup Fourthwall.