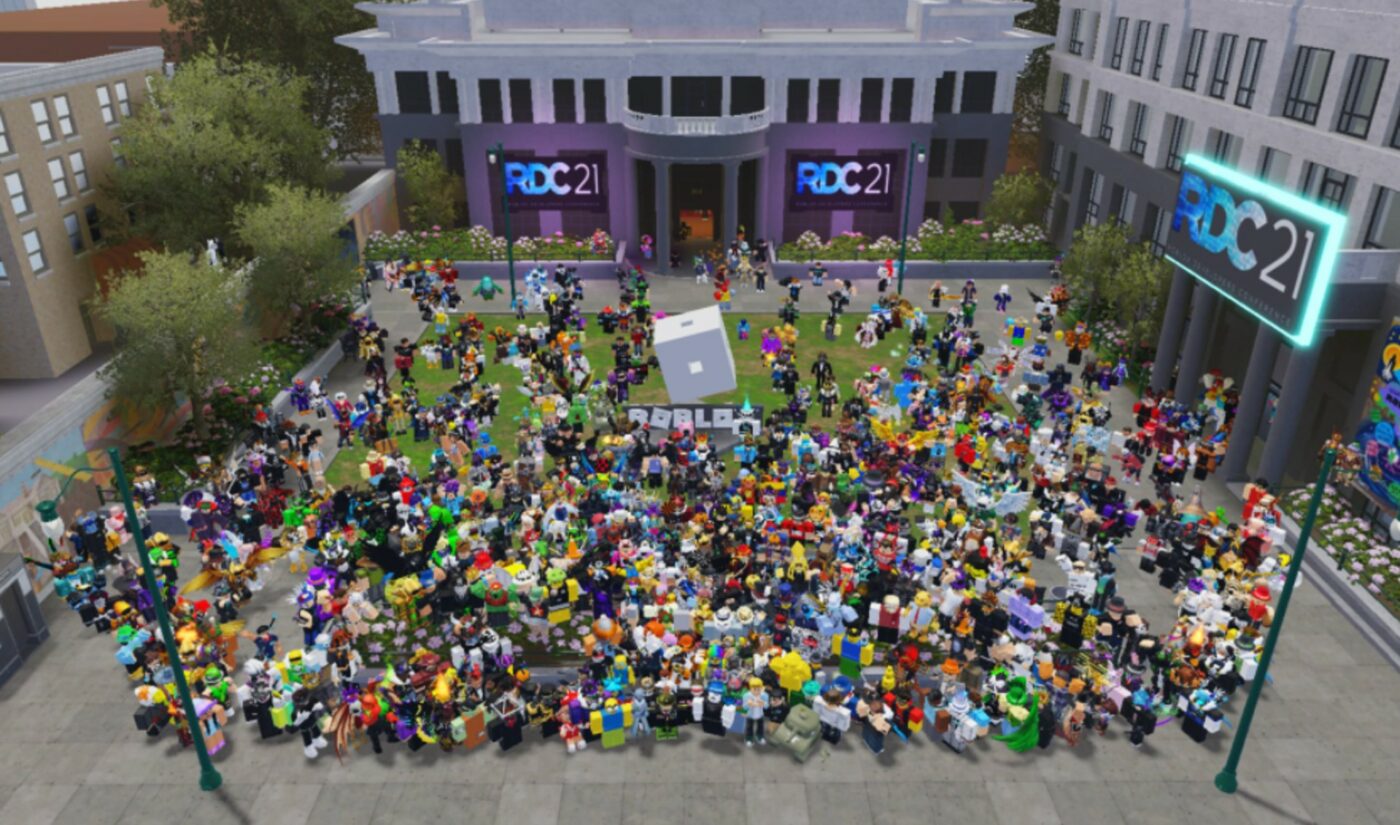 Polygon reports that Simon, who counts 763,000 subscribers under the Ruben Sim moniker on YouTube, where he creates Roblox-centric content, is being sued for $1.65 million in damages.

The suit states that Simon “is the leader of a ‘cybermob’ that with malice, fraud, and oppression, commits and encourages unlawful acts designed to injure Roblox and its users.”

Simon has a darkly troubled past with Roblox, and has been banned from the platform for years for harassing other users, employing racist and homophobic slurs, engaging sexual harassment, and uploading photos of Adolf Hitler, according to Polygon. He continues to access the platform by using accounts created by other people.

The event that precipitated the lawsuit involved threats by Simon that led to the temporary shutdown of Roblox’s Developers Conference in San Francisco in October. Prior to the event, Simon was discussing an act of terrorism at Roblox headquarters on his Discord channel, and falsely tweeted during the conference that police were searching for a “notorious Islamic extremist,” according to The Verge. His followers spread lies about an active shooter on Twitter, and said they’d poisoned attendees’ drinks.

Roblox said it cost roughly $50,000 to temporarily shut down the event and secure the venue with police and private security.

You can read the lawsuit in its entirety right here.