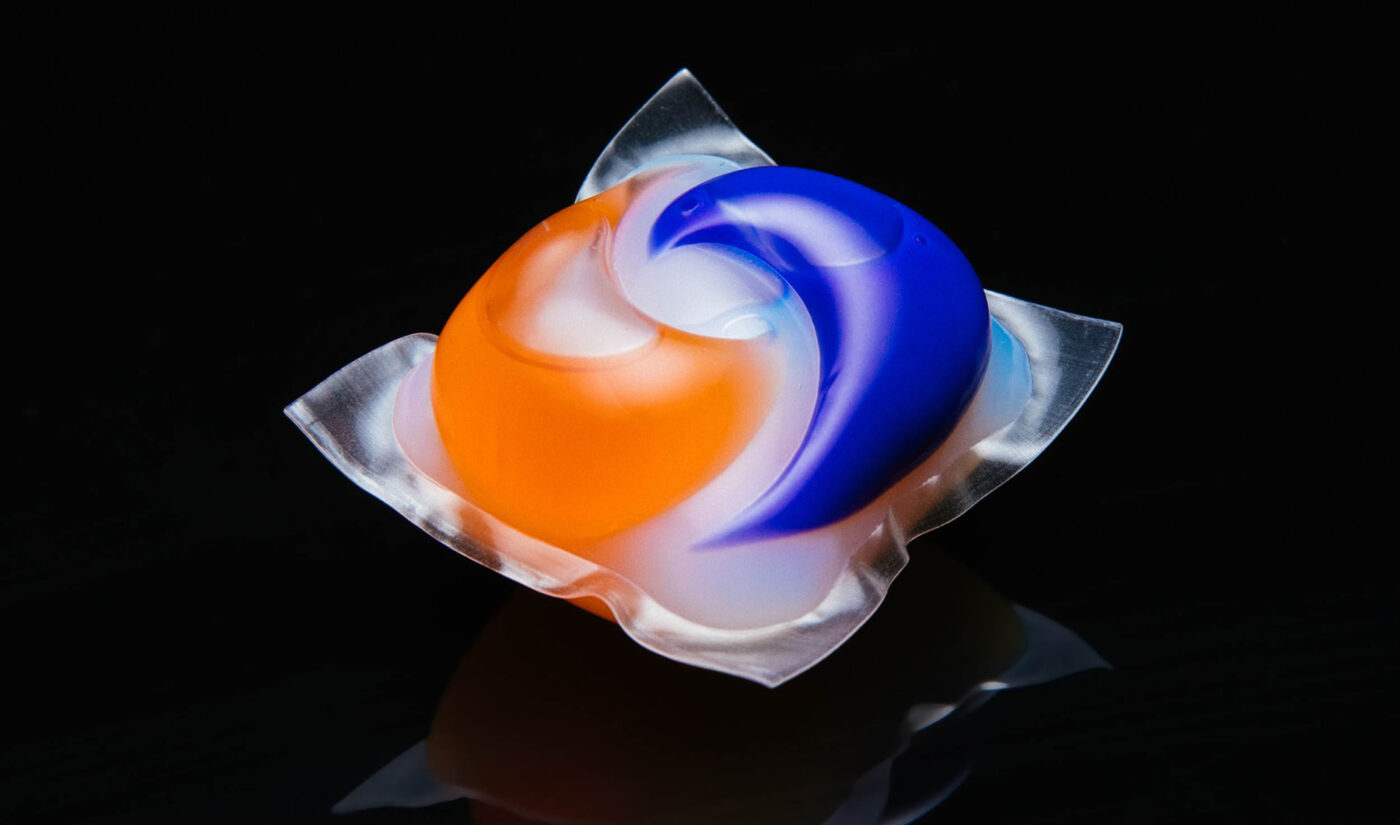 A new study commissioned by TikTok found that just 0.3% of teenagers say they have participated in viral challenges they consider “very dangerous.”

The study, which surveyed 10,000 teens, parents, and teachers from the U.S., U.K., Mexico, Australia, Argentina, Brazil, Germany, Italy, Indonesia, and Vietnam, was intended to examine just how often teens engage with life-threatening stunts like the Tide Pod and blackout challenges.

Teens who participated were asked to rate the safety of recent online challenges they’d seen. 48% of challenges were described as entirely safe and “fun or lighthearted,” TikTok’s head of safety public policy Alexandra Evans said in an official blog post about the study.

Responding teens said they assess challenges using a variety of methods, including watching other people’s videos, reading comments, and talking to their friends. 46% of them said they want “good information on risks more widely,” as well as “information on what is too far.”

The study asked parents and teachers about self-harm “hoaxes”

“Hoaxes like these often have similar characteristics, and in previous cases, false warnings have circulated suggesting that children were being encouraged to take part in ‘games’ which resulted in self-harm,” Evans wrote. “Once planted, these hoaxes largely spread through warning messages encouraging others to alert as many people as possible to avoid perceived negative consequences.”

56% of parents and teachers said they won’t bring up self-harm challenges because they’re worried teens might not know about the challenge, and will find out through them and become interested in potentially harmful behavior.

Based on the study’s findings, TikTok is implementing a few changes. First, it’s expanding a tool built to alert its safety teams to “sudden increases in violating content linked to hashtags” so the tool will now “also capture potentially dangerous behavior.”

This means, Evans explained, that if a hashtag like #FoodChallenge is normally used to share recipes but suddenly becomes co-opted by a dangerous challenge that violates its policies, “our team would be alerted to look for the causes of this and be better equipped to take steps to guard against potentially harmful trends or behavior.”

TikTok additionally rolled out a new section in its Safety Center that provides the sort of information 46% of teens said they wanted access to. It worked with Dr. Zoe Hilton, the founder and director of Praesidio Safeguarding and the person in charge of TikTok’s study, to build a hub of information for teens and parents about determining how harmful challenges are and what to do about them.

Last up, TikTok worked with Dr. Richard Graham, a clinical child psychiatrist specializing in healthy adolescent development, and Dr. Gretchen Brion-Meisels, a behavioral scientist specializing in risk prevention in adolescence, to revamp the language used in the warning labels that pop up when people try to search its platform for harmful challenges.

“A new prompt will encourage community members to visit our Safety Center to learn more, and should people search for hoaxes linked to suicide or self-harm, we will now display additional resources in search,” Evans said.