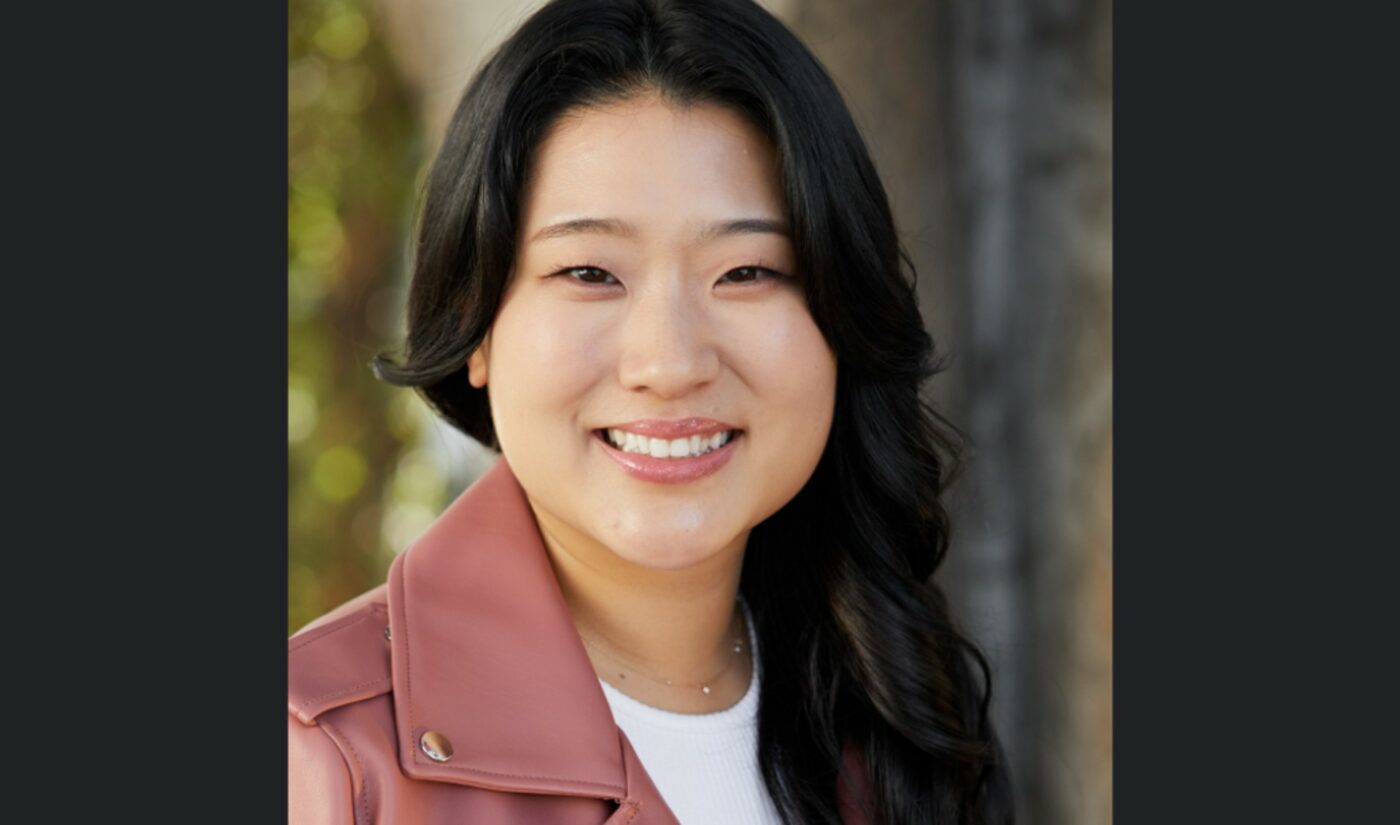 Bad Robot, the illustrious production company formed by filmmaker J.J. Abrams in 2001, is launching an audio division — and has inked an exclusive, multi-year, first-look pact with Spotify for all forthcoming shows.

Bad Robot Audio will be led by Emmy nominee Christina Choi (pictured above), a former Audible and Spotify exec who will serve as head of podcasts at Bad Root. Bad Robot will develop and produce both scripted and non-scripted original series.

“Given Bad Robot’s work in TV, film, games, and music, podcasts was an obvious topic of conversation within the company for a long time,” Abrams said in a statement. “We are thrilled to welcome Christina Choi to lead the way, and to collaborate with Dawn [Ostroff, Spotify’s chief content officer] and the incredible Spotify team to bring some incredible stories to life.”

Choi joins Bad Robot from Audible, where she most recently served as director of content partnerships, managing relationships with key production partners and high-profile talent. Prior to that, she spent seven years at Spotify as a creative development exec and showrunner. She also founded Spotify’s Asian employee resource group and helped create its Sound Up incubator program for underrepresented voices.