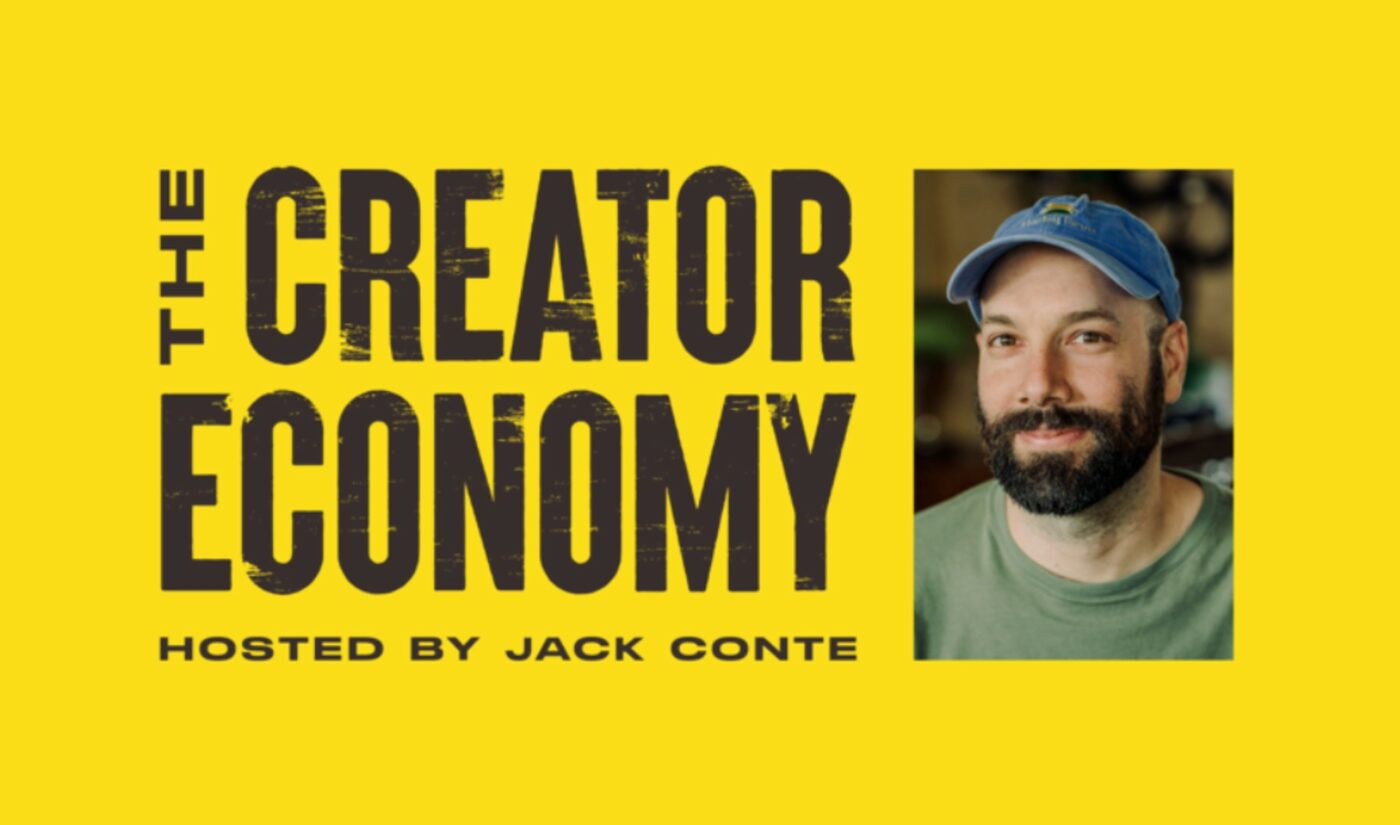 CEO Jack Conte confirmed the project to The Verge, without sharing details or a launch date.

“We already host podcasts, and now we’re starting to host video as well. We’re building a video product,” he told the outlet. “So in terms of how we’ve approached our strategy, and what exactly it is that we’re building, we’re building the horizontal architecture for any creator — no matter their medium, or no matter the upload format — to be able to build a business around their work.”

The change would make Patreon less reliant on competitors, and it would presumably make it easier for creators to control the privacy settings on their content. That said, The Verge notes that launching a new video-hosting platform so late in the game might make creators less inclined to switch over.

At the same time as he announced native video, Conte shared that he’s launched a podcast called The Creator Economy, in which he’ll interview figures who are building tools to help fortify the space. The show will be ad-free and free on all platforms, with 12 episodes planned.