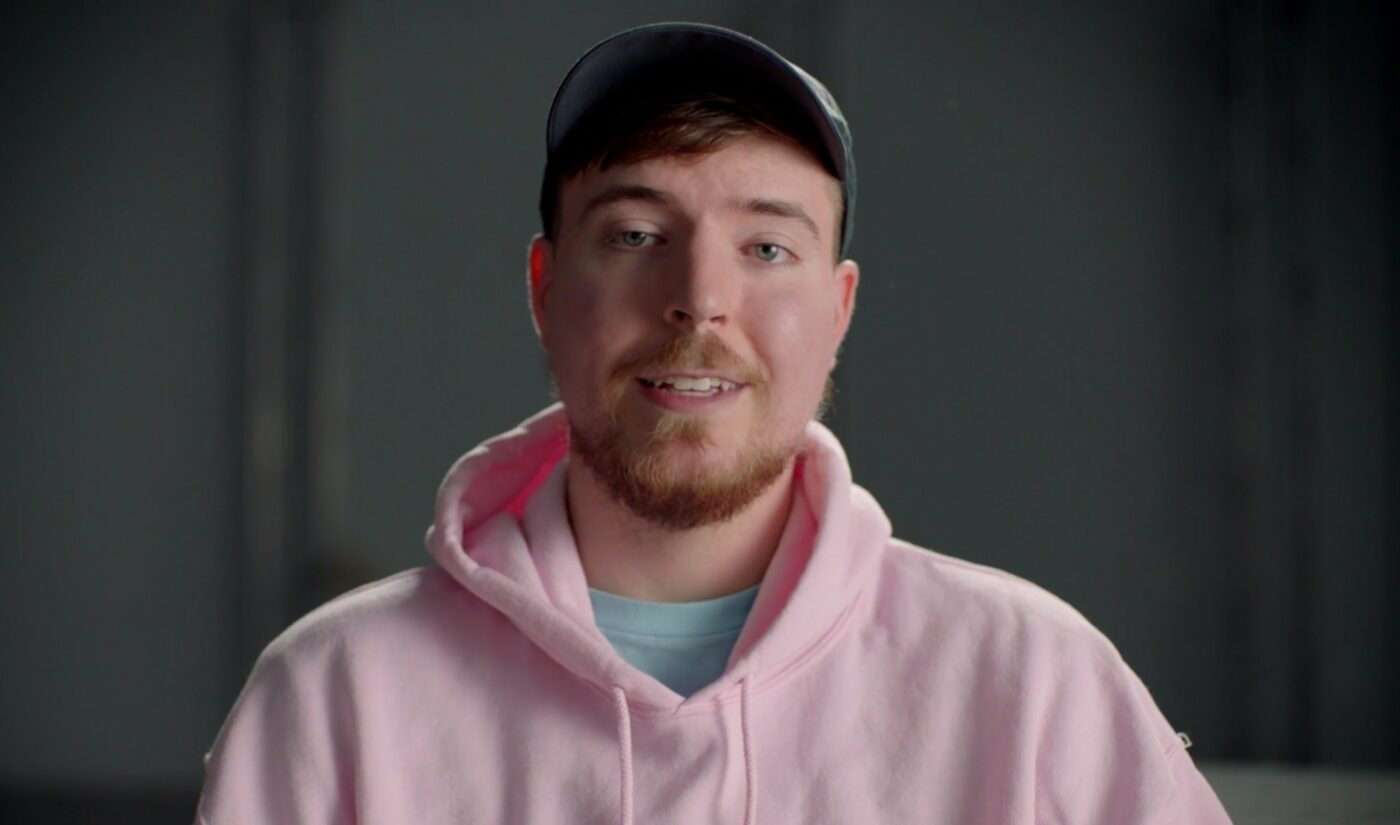 It turns out that Leonardo DiCaprio and MrBeast may have a bit more in common than their environmental inclinations.

The storied actor shouted out MrBeast — whose real name is Jimmy Donaldson — on Twitter the other day to promote the latest installment of Beyond The Spotlight, an anthology series executive produced by DiCaprio and his Appian Way Productions that airs on fact-focused streaming service Curiosity Stream.

Beyond The Spotlight explores the biographies of famous people who are on a mission to change the world, with six hourlong episodes featuring Kristen Bell, Shaquille O’Neal, and Joe Namath. A Curiosity Stream subscription starts at $3 per month.

MrBeast’s installment — which dropped on Oct. 20, but was promoted by DiCaprio earlier this week — delves into his battle with Crohn’s Disease, and features interview with his family. It also covers Donaldson’s altruistic work, including #TeamTrees and #TeamSeas.

This isn’t the first time that DiCaprio has linked up with a top YouTube star. Last year, he collaborated with David Dobrik on a campaign to drive voter registration.

You can check out a teaser for Beyond The Spotlight below:

Beyond the Spotlight, executive produced by my production company Appian Way, explores the passions of those who are on a mission to change the world. Watch now on @CuriosityStream. @MrBeast https://t.co/cIaZtGheVp pic.twitter.com/hOyglQn1Tg