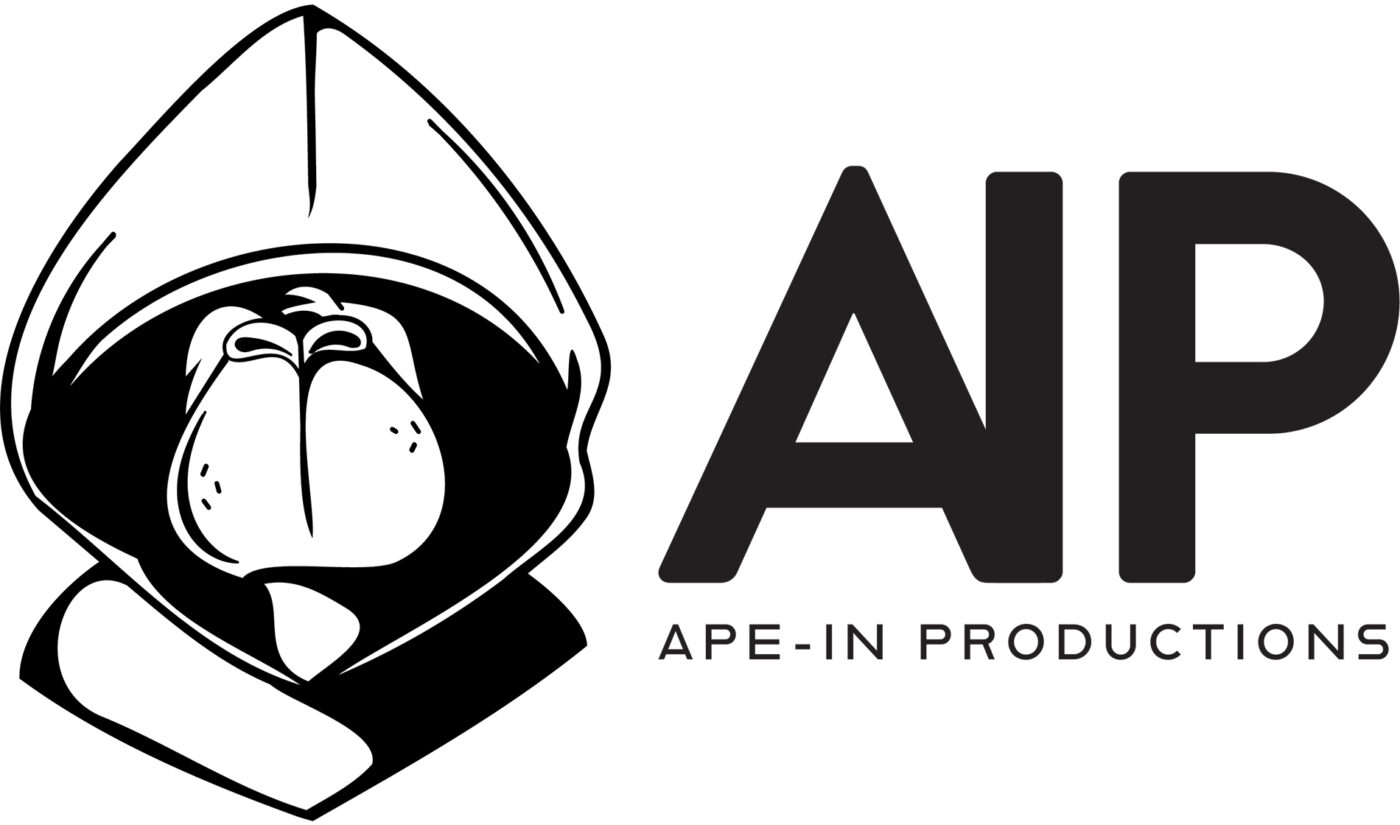 NFTs are facing their strongest regulatory headwinds yet, but that doesn’t seem to have slowed the space’s rabid spate of major media deals.

For those unfamiliar with the Yacht Club, it’s a set of 10,000 one-of-a-kind digital art pieces featuring ape avatars randomly assembled from a vast trove of predrawn assets. The project’s anonymous, U.S.-based creators, Yuga Labs, released the original 10,000 Bored Apes on NFT market OpenSea this past April. A second, 20,000-piece collection–the “Mutant Apes”–went up in August and sold out in under an hour for a collective total of more than $90 million.

(Yuga Labs, by the way, signed with Madonna and U2 talent manager Guy Oseary last month.)

The company has already signed TheZoo, a hip-hop group that’ll release its debut single “ApeSh!t” on Nov. 17. The single (and presumably the rest of Ape-In Productions’ music) will be produced by Timbaland.

In a statement, Timbaland described Ape-In Productions as “a new entertainment platform in the metaverse that puts creative control and long-term ownership back in the hands of artists, a concept that is incredibly important to us.”

Ape-In Productions is not the first venture trying to turn NFT characters into real-world icons. Jenkins the Valet, a Bored Ape piece, signed with CAA in September in hopes of securing deals in film, television, podcasting, and publishing. And earlier this week, Universal Music Group announced it has formed KINGSHIP, a band comprised of three Bored Apes and one Mutant Ape. That deal will see the group releasing “new music, NFTs, community-based products, activations and experiences in the metaverse.”