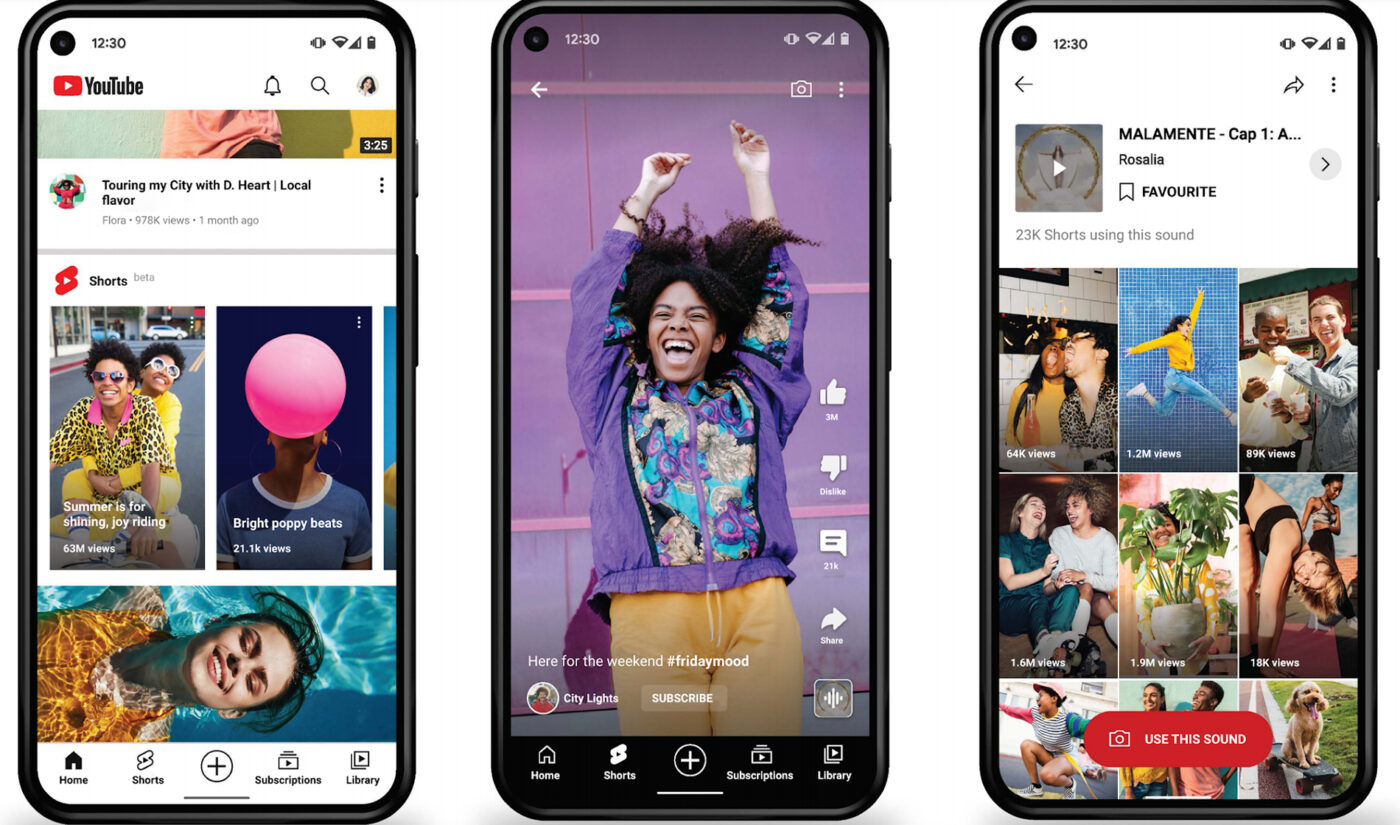 YouTube is testing a feature that’ll funnel users directly into the Shorts side of its app.

According to a new update on Team YouTube’s “Test features and experiments” page in YouTube Community forums, some users have been enrolled in a test where, if they close the YouTube app while watching Shorts content, then reopen the app later, the app will automatically take them back to Shorts rather than loading them into YouTube main’s default home tab.

And it’s worth noting that because Shorts clips play right away upon being opened or scrolled to, users in the test will open YouTube’s app and have a video immediately playing for them–just like they would if they opened TikTok.

Users who close out of the app while watching regular long-form content will not be auto-loaded into Shorts, the team said.

Like all products shipped for user testing, this feature may not end up being implemented for all users. For now, it’s available to “a small percentage of viewers using mobile devices,” Team YouTube said.

Whether or not the feature is fully implemented, though, it is a sign that YouTube is looking for ways to get users to engage with more Shorts content more regularly. Its TikTok challenger launched earlier this year and has racked up hundreds of billions of views–more than 15 billion per day, Google said during its last quarterly report–since.

But all those views aren’t adding up to big bucks for the platform yet. YouTube recently said it’s still trying to figure out how to monetize Shorts, even as it’s begun paying some creators between $100 and $10,000 per month based on their views.

According to YouTube’s director of global operations and partnerships for Shorts Kevin Ferguson, the platform is in the process of “lightly testing” ad formats for Shorts.