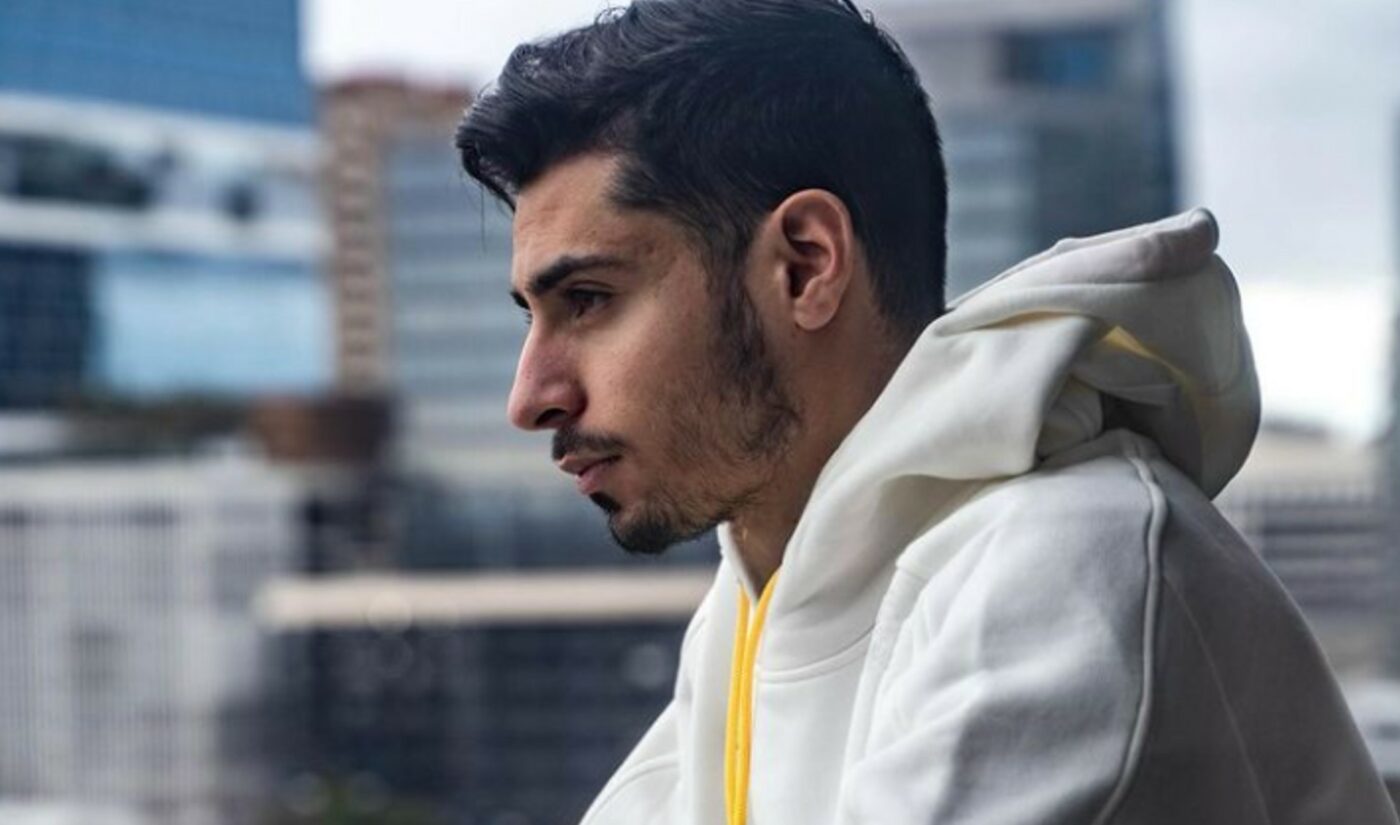 FaZe Clan is bringing former member FaZe ZooMaa back into the fold — this time with new responsibilities.

ZooMaa, whose real name is Tommy Paparatto, is a retired Call Of Duty pro who formerly competed for FaZe, and is now returning to the esports org in a content creator capacity. FaZe will now rep Paparatto’s Call Of Duty League commentary show, The Flank.

Paparatto retired from professional play earlier this year due to a thumb injury, and subsequently transitioned into the esports commentary realm. The Flank, launched in Feb. 2021, is a multi-format show — which airs as a Twitch stream and an accompanying podcast.

“ZooMaa has been part of the FaZe family since he began competing for us in 2015. Having him return to the brand in the next stage of his career, as a creator, is something we are extremely excited about,” FaZe founder FaZe CBass — whose real name is Sebastian Diamond — said in a statement. “We are excited to work hand in hand alongside Tommy to further build his profile, take The Flank to new heights, and support all of his future endeavors to come.”

Paparatto competed on FaZe’s professional Call Of Duty team from 2015 to 2019, contributing to four of 30 championship wins, according to the organization. In 2019, he signed with the New York Subliners, but retired shortly thereafter.