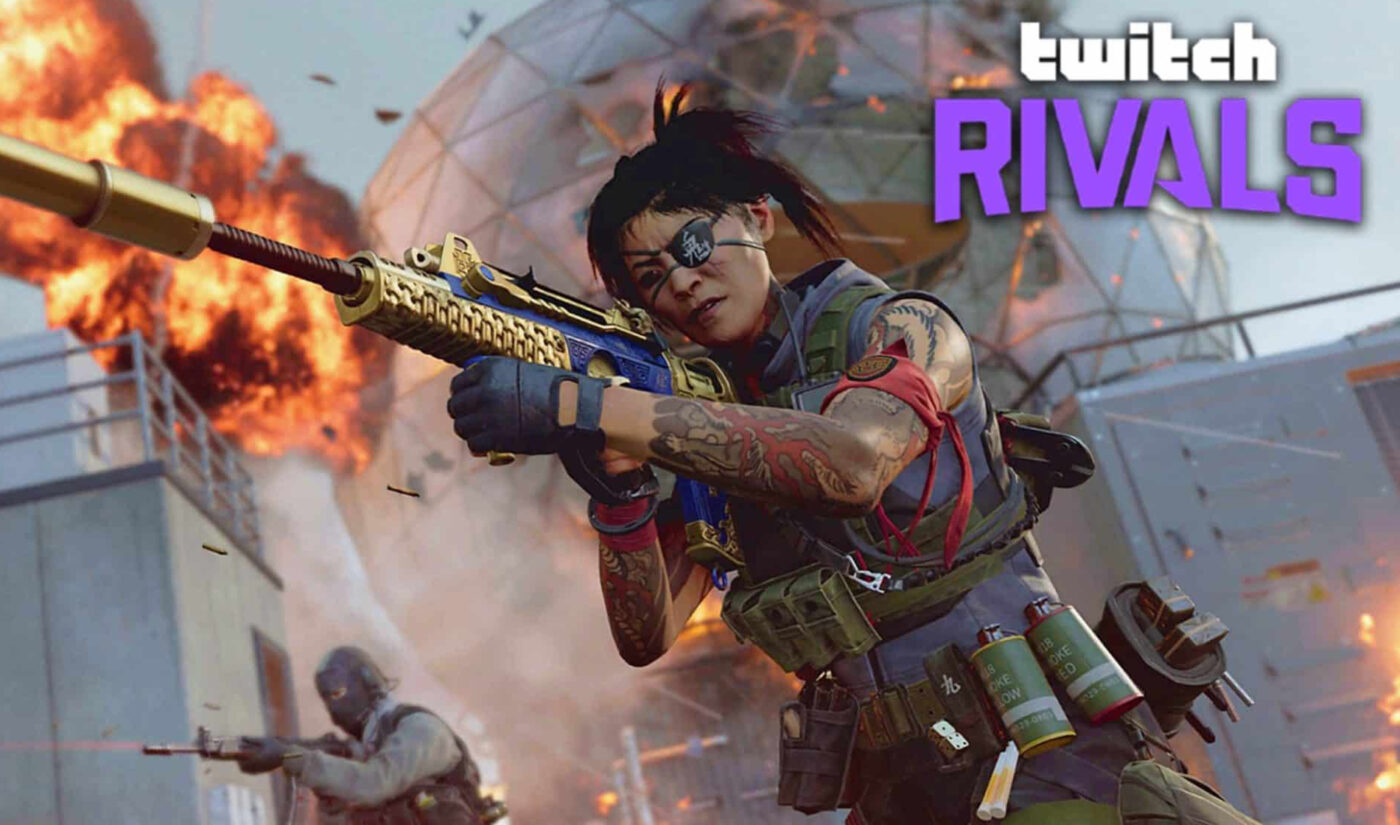 Twitch is committing to crypto.

Crypto.com launched in 2016, has received $26 million in funding, and says it currently has more than 10 million users buying and selling 150 different cryptocurrencies on its platform. In recent weeks, Crypto.com has brought in Matt Damon for a splashy ad campaign, signed a deal with the UFC to create the MMA company’s first NFTs, and become the No. 1 app in the United States.

According to Adweek, Twitch and Crypto.com’s partnership centers around Twitch’s in-house esports series Twitch Rivals, where streamers compete with and against former pro esports players.

The deal launches Nov. 4 with Twitch Rivals: Ultimate Challenge, the first live event Twitch Rivals has held since 2019. The two-day challenge will bring well-known content creators like NickEh30, xQc, Sodapoppin, hasanabi, iiTzTimmy, and Lululovely to Las Vegas to compete for a prize pool of $250,000.

Crypto.com’s branding will be featured prominently during the event. Its deal with Twitch will place its branding (in-stream segments, media placement, and brand activations) in a total of 250 live broadcasts per year across North America, Africa, the Asia-Pacific region, Europe, Latin America, and the Middle East, per Adweek.

“Twitch Rivals has built a loyal and global community of next-generation fans,” Lou Garate, Twitch’s head of sales, said in a statement. “Through our partnership with Crypto.com, we are looking forward to continuing to create new and exciting moments to drive engagement for our passionate and tech-savvy viewers.”