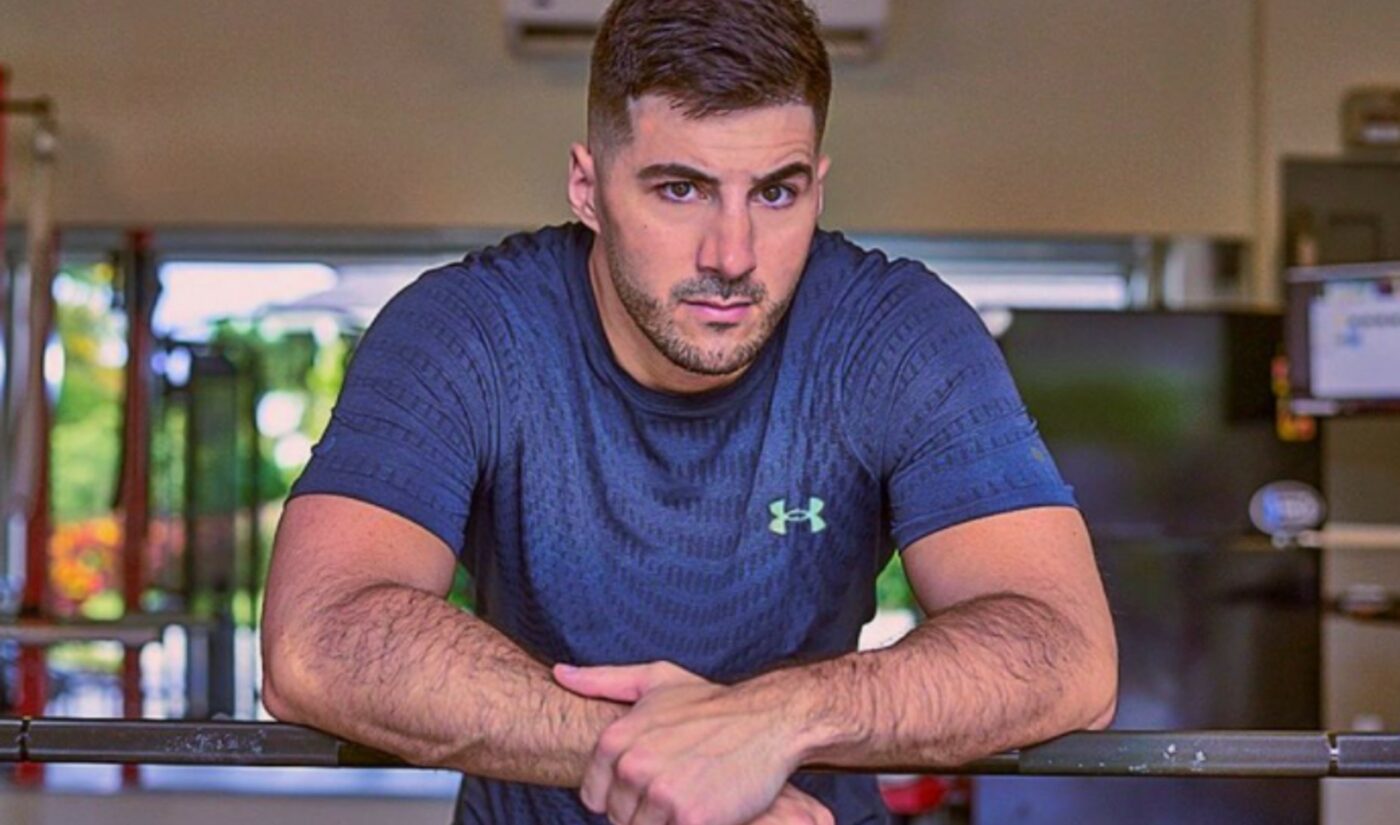 Kolcheff, a prominent Fortnite, Call Of Duty, and Apex Legends streamer, joined FaZe Clan in 2019 and subsequently became a co-owner in the company, which is in the process of going public. The 30-year-old re-upped his exclusive streaming deal with Twitch in 2019.

Beats already partnered with FaZe on a set of limited-edition, $350 headphones late last year, with only 500 being produced.

“Moving forward, we’re squared up with them. That means a lot of things, ” Kolcheff said in a stream, where he showcased NickMercs-themed Beats Studio Buds and Studio3 Wireless Headphones, per Dexerto, which notes that products will hit U.S. stores in coming weeks. “It’s going to be a brand-building partnership going forward…Christmas is going to be huge.”

Other Beats ambassadors include LeBron James, Serena Williams, and Belgian soccer player Eden Hazard. And in another first for Kolcheff, he was named an ambassador for Under Armour in August.