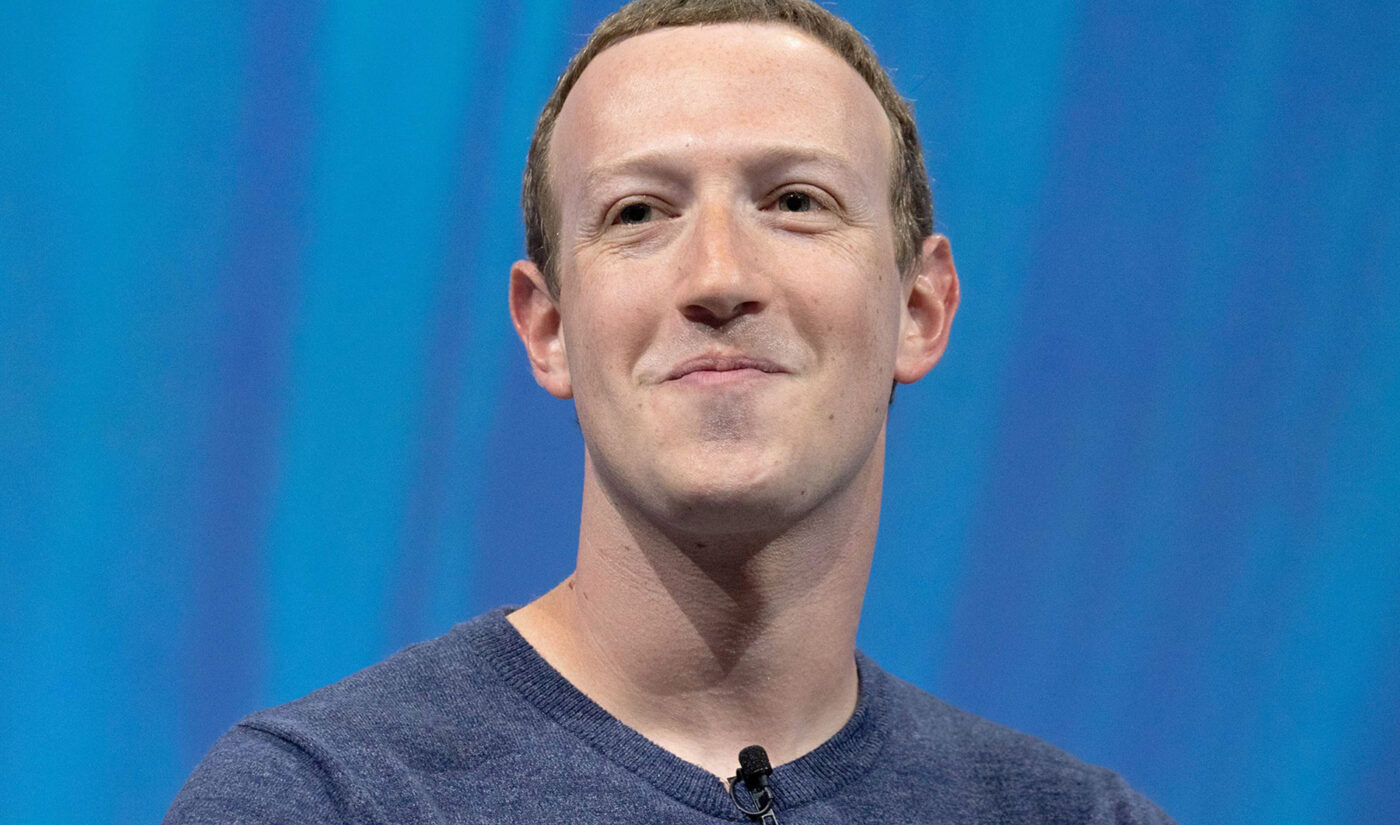 Facebook has rolled out a change to its Fan Subscriptions program aimed at ducking Apple’s 30% App Store fee.

“As we build for the metaverse, we’re focused on unlocking opportunities for creators to make money from their work,” cofounder and CEO Mark Zuckerberg wrote in a post on his official account today.

Zuckerberg went on to say that Apple’s 30% fee–a longtime irritant for app developers and currently the target of high-profile lawsuits and a proposed U.S. Congressional bill–makes it harder for creators to earn revenue on their content.

To combat that, Facebook is giving each creator using Fan Subscriptions (Facebook’s equivalent to YouTube’s Channel Memberships and Twitch’s channel subscriptions) their own unique signup link.

Normally, fans who use Facebook’s iOS app and want to subscribe to a creator have to process their payment through the App Store, which means creators automatically lose 30% of revenue. The new signup link skirts the App Store altogether, instead directing fans to subscribe directly through Facebook Pay.

Facebook previously said it will not take a cut of Fan Subscriptions revenue through 2023. In his post, Zuckerberg said that when people subscribe using one of these links, “creators will keep all the money they earn (minus taxes).” It’s not clear if Facebook will indefinitely refrain from taking a cut of signup link revenue, or if that’ll also end after 2023.

If this ducking-Apple-fees situation sounds familiar, that’s because it’s a similar situation to Fortnite’s. Apple (and Google) kicked Fortnite out of its app store in August 2020, after developer Epic Games provided players with a way to buy in-game currency outside of the App Store. Epic promptly filed suit against the two tech giants; that suit is ongoing.

According to a Facebook spokesperson who talked to The Verge, the difference with Facebook’s ducking strategy is that creators will be promoting their signup links to their followers, not Facebook itself. Since Facebook is the app’s developer, it’s forbidden from offering payment methods outside of the App Store (…for now). But creators aren’t developers–they’re just users, and they aren’t bound by the same legal terms of service as Facebook.

In addition to announcing signup links, Zuckerberg revealed that Facebook is dedicating a slice of its $1 billion creator incentivization fund to paying out new Fan Subscription bonuses. When the bonus program launches, it will give every creator a one-time bonus payment of between $5 and $20 for each new fan who subscribes to them.

Zuckerberg said more information about bonuses will be released in the future.