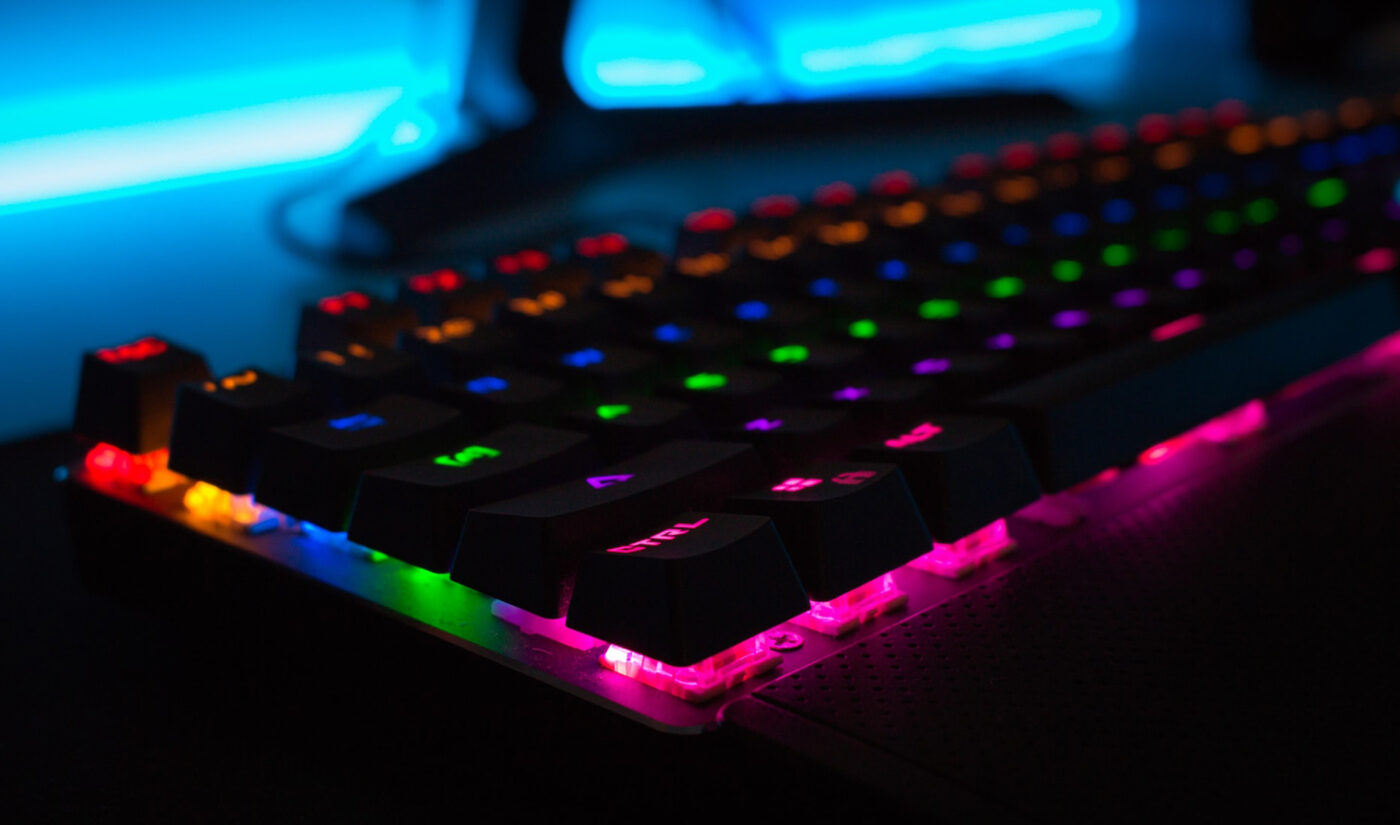 (We should note that Streamlabs and Stream Hatchet don’t disclose how they measure watch time, and that when individual platforms measure their own watch time, they may do so by different processes. For example, one platform might count scrolling by a live feed as a view, while another could require that a viewer be tuned in for a certain length of time to count.)

“While some of this can be attributed to the popularity of Facebook Gaming among international audiences […] they have also been busy improving the live streaming functionality of its platform,” Streamlabs and Stream Hatchet wrote in the report.

The duo specifically highlighted co-streaming, a collaborative broadcasting feature Facebook rolled out to all creators in October, as an example of quality-of-life improvements the platform is making for streamers. They also pointed out Facebook’s $10 million Black Gaming Creator Program as “a strong investment in supporting the next generation of Black creators.”

“Overall, Facebook Gaming is improving its platform, and the growth experienced this quarter is evidence that the company streaming platform is headed in the right direction,” Streamlabs and Stream Hatchet wrote.

Speaking of Twitch, Streamlabs and Stream Hatchet found that it also experienced a novel change in viewership–although not as positive a change as Facebook Gaming’s. For the first time, Twitch saw a year-over-year decrease in the number of individual channels streaming content. A total of 10.4 million channels streamed in Q3 2021, down from 10.6 million in Q3 2020.

The report also found that Twitch streams, on average, had fewer concurrent viewers: in Q3, streams had an average of 2.62 million simultaneous watchers, down 13% from Q2.

All of this shakes out to Twitch having a 70.5% market share of video game live stream viewership, YouTube having a 13.8% cut, and Facebook having 15.7%–at least, by Streamlabs’ and Stream Hatchet’s numbers.