YouTube Made $7.2 Billion In Ad Revs Last Quarter, Up 44% Year-Over-Year 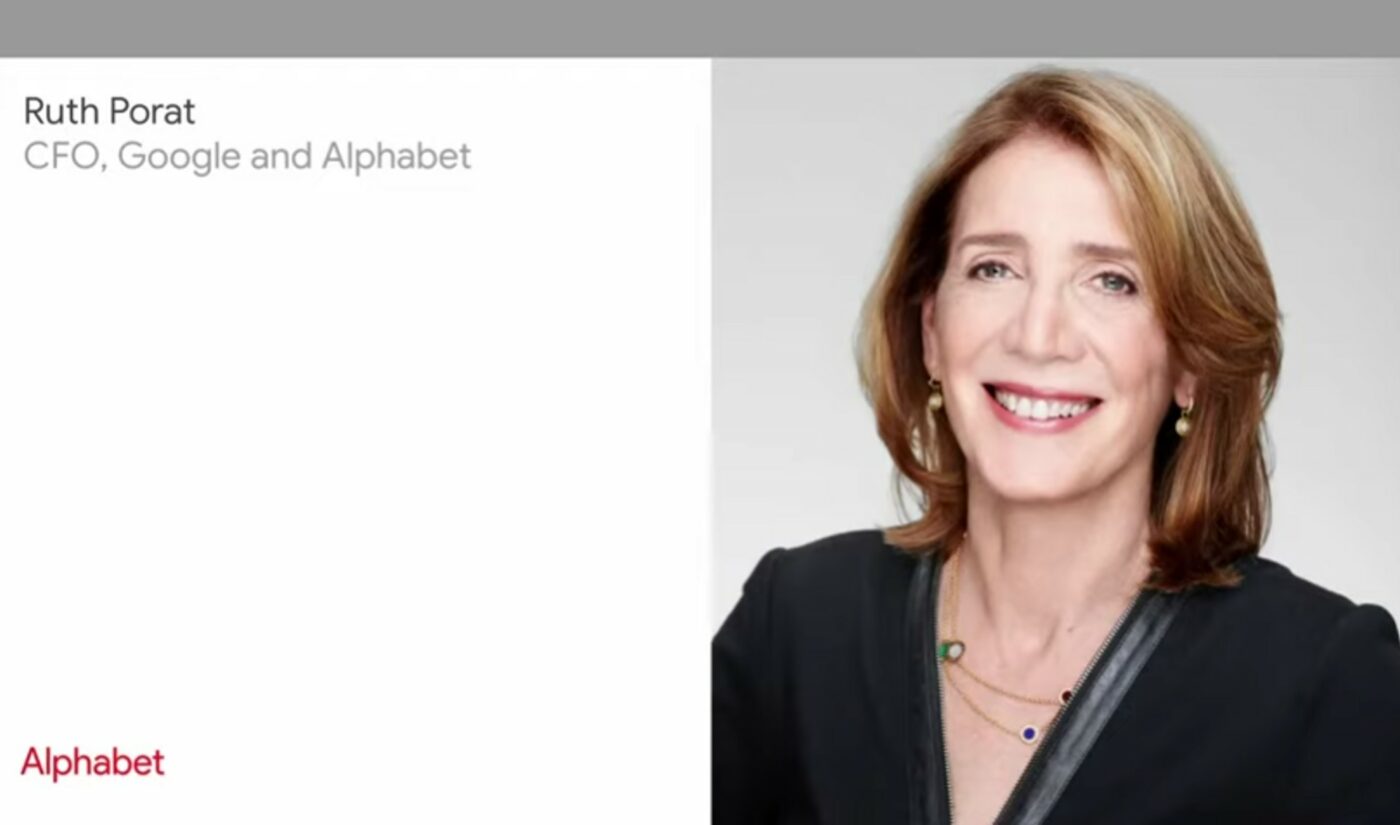 In its Q3 earnings report, Alphabet shared that YouTube clocked $7.2 billion in ad revenues, up more than $2 billion over the same quarter last year. (Last year, it made $5 billion in Q3, meaning revenues have grown by 44% year-over-year).

Despite this growth, YouTube fell short of analyst projections of $7.4 billion, CNBC reports. And Alphabet CFO Ruth Porat said that privacy features implemented by Apple earlier this year had had a “modest impact on YouTube revenues.” Nevertheless, Porat lauded Alphabet’s commitment to privacy.

The Apple feature has also been mentioned in the recent earnings reports of fellow tech giants like Snapchat and Facebook. It requires users to opt-in to having their activities tracked, making it harder to measure the impact of the ads that they’re served, including whether they’ve made a purchase.