Snap Pledges To Be Carbon Negative By 2030 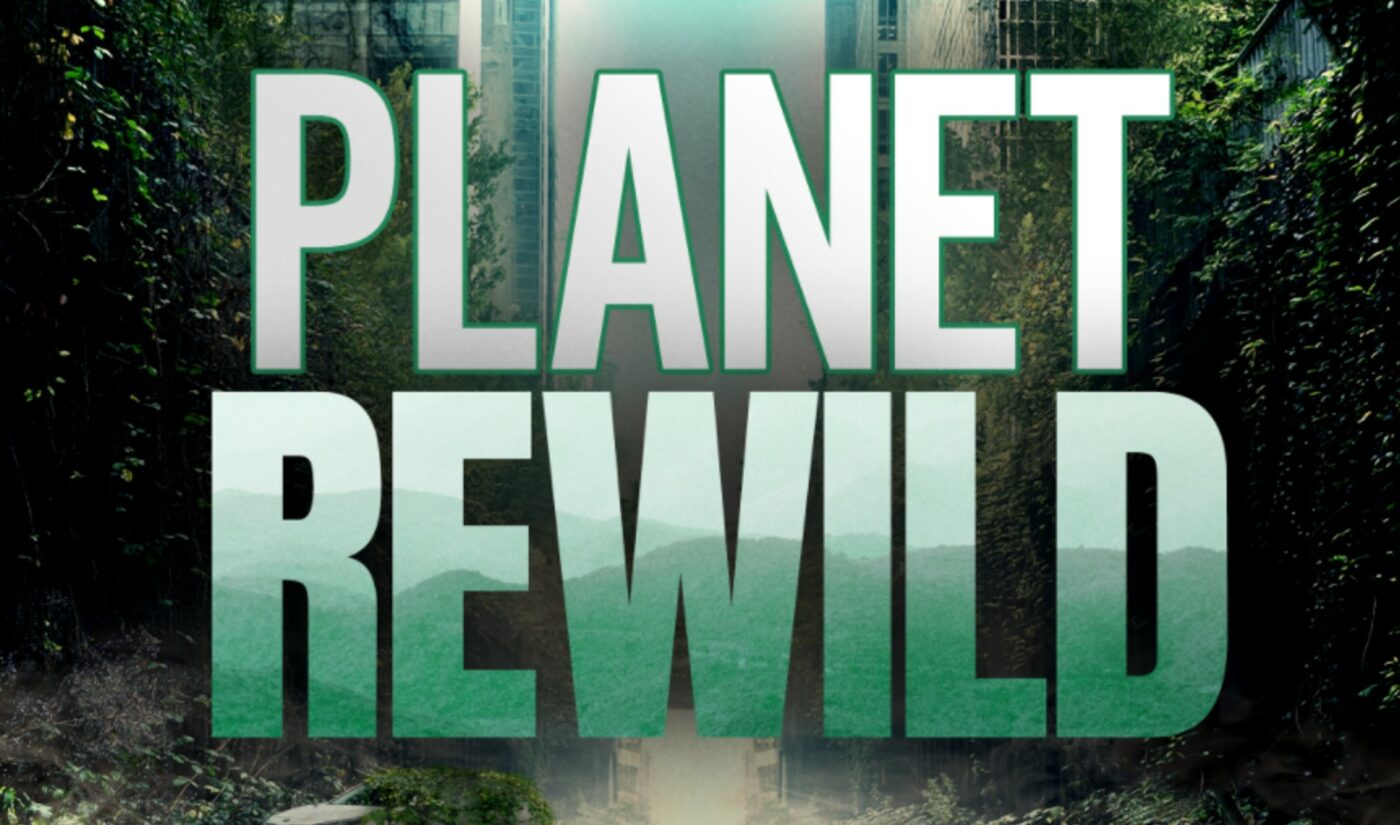 Snap vowed in a blog post today to become carbon negative by 2030 — meaning that it will remove more carbon dioxide from the atmosphere than it emits.

Snap first announced its climate strategy last spring, at the time committing to carbon neutrality — meaning no net release of carbon dioxide — and 100% renewable electricity. Now, it has signed The Climate Pledge alongside 200 other businesses — including P&G, Salesforce, ASOS, and Logitech — which calls for regular reporting, carbon elimination, and credible offsets, Snap said.

Nevertheless, Snap acknowledged that the market for carbon removal is unpredictable, and indirect emissions can be difficult to calculate, so it plans to be transparent about progress and revisit its commitments in coming years.

On the content front, Snap has pledged to help educate its largely Gen Z-skewing usership about the climate crisis through original series and AR experiences. To that end, it announced today a Snap Original titled Planet Rewild, premiering in 2022 and depicting what the earth could look like if no action is taken regarding global warming.

Next year, Snap will partner with the United Nations Environmental Program to create AR lenses for both World Environment Day and Earth Day.