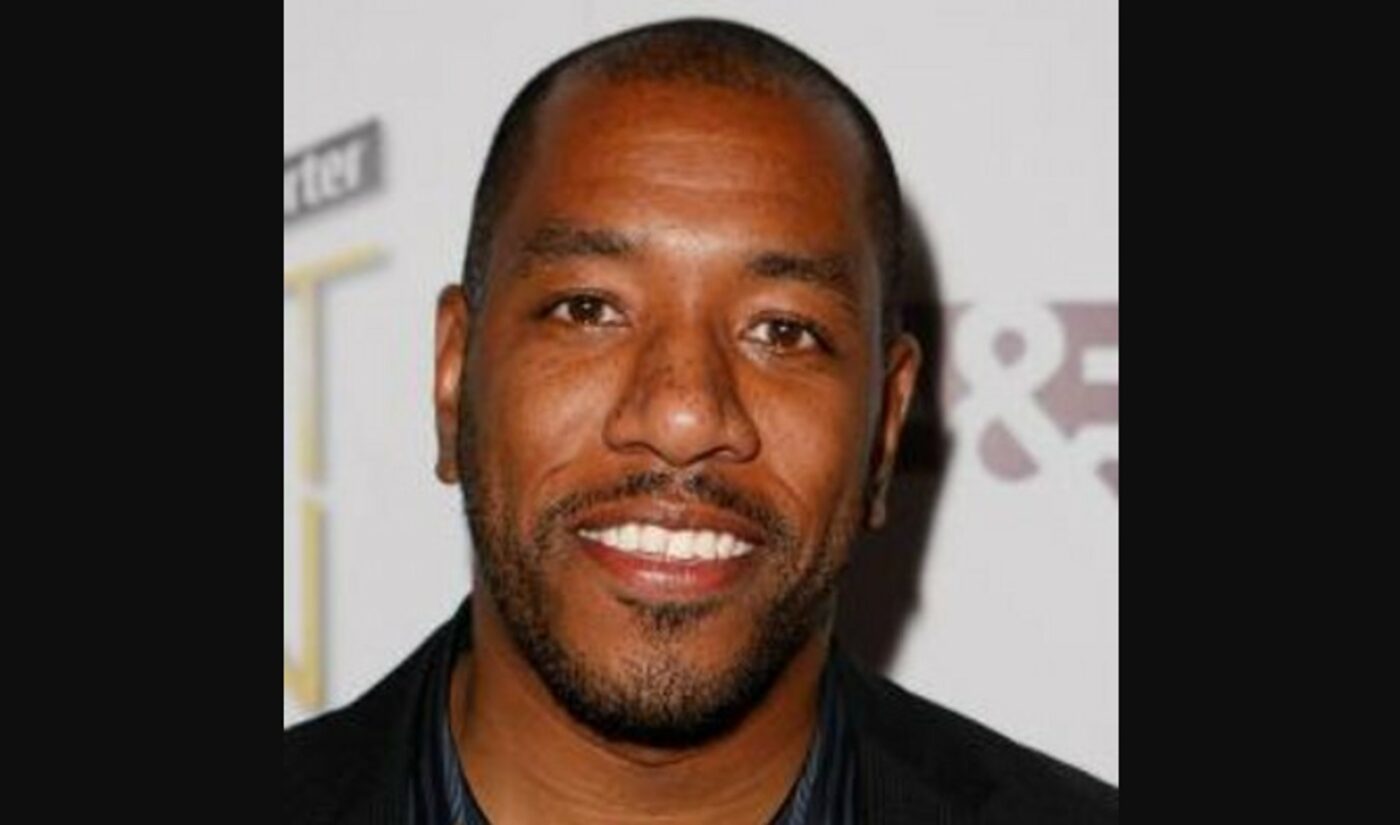 Prominent YouTube executive Malik Ducard, who has been with the company for a decade — most recently as VP of content partnerships — has exited to join Pinterest.

Variety reports that Ducard will serve as Pinterest’s first chief content officer, and is charged with developing a strategy for Pinterest to tap into the creator economy. He will report directly to Pinterest co-founder and CEO Ben Silbermann.

“As we continue our work to drive meaningful engagement between creators and their communities, we’re thrilled to have Malik’s leadership, deep expertise, and incredible relationships,” Silbermann told Variety in a statement. “I felt his values of ensuring content is safe, inspiring, and reflective of the world around us, were directly aligned with our mission.”

At YouTube, Ducard spearheaded the company’s $100 million kids and family content fund, its $100 million Black Voices Fund, and a $20 million educational content fund, while also helping to lead corporate responses to key issues like COVID-19, racial justice, and child safety, according to Variety. A replacement has not yet been named.

“We wish him every success as he steps into this new role at Pinterest,” YouTube chief business officer, Robert Kyncl, told the outlet.

Before joining YouTube in 2011, Ducard oversaw content distribution for digital platforms at Paramont Pictures — and before that held various roles at Lionsgate and MGM.