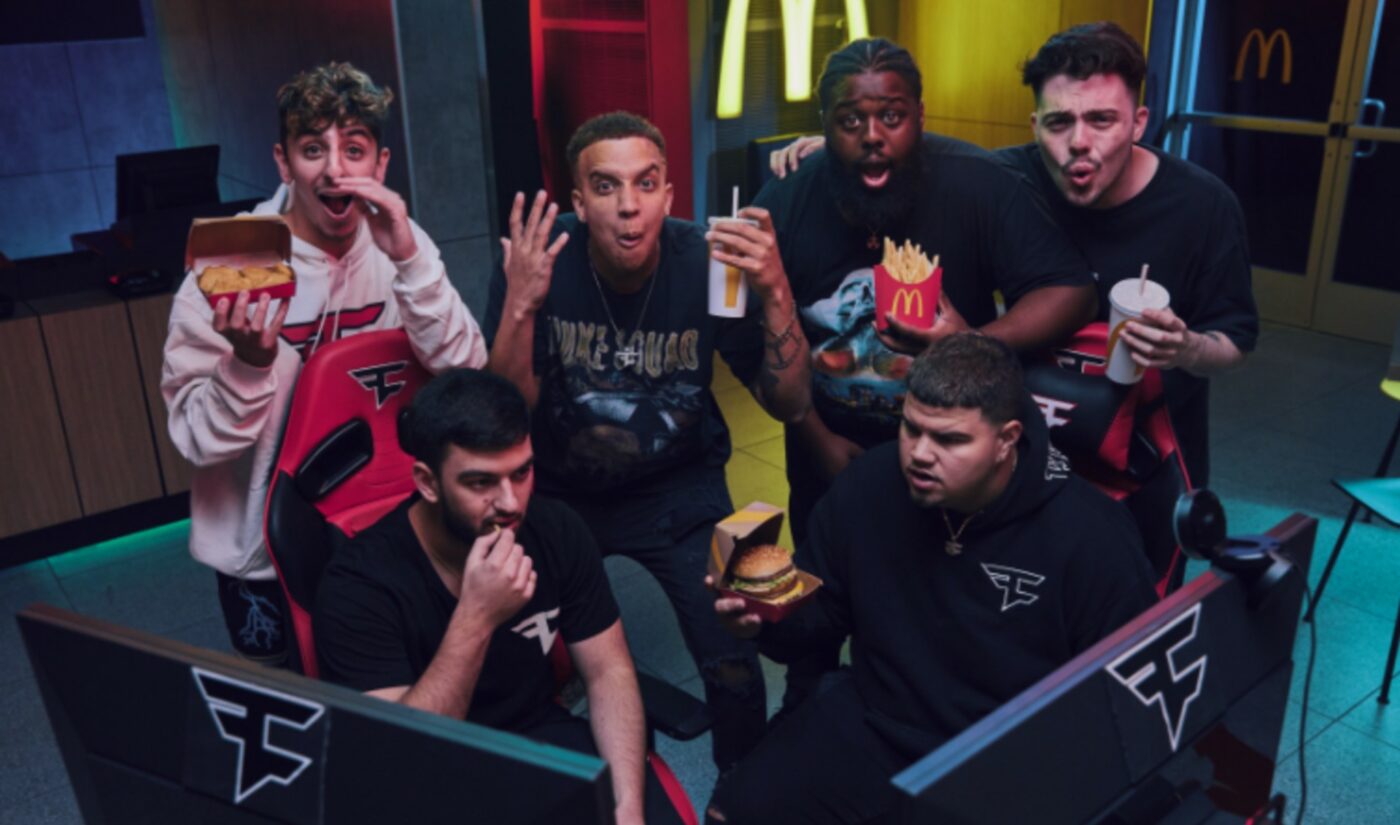 FaZe Clan is going public through the formation of a special purpose acquisition company (SPAC) — a publicly traded entity created for the purpose of acquiring or merging with an existing firm.

FaZe, for its part, is merging with B. Riley Principal 150 Merger Corp (BRPM), working alongside financial services provider B. Riley. The combination will also see FaZe raising an additional $291 million in transaction proceeds at an implied $1 billion valuation, the company said. It will use these funds to accelerate multi-platform growth and for potential acquisitions.

After the transaction is complete, which is expected to happen in Q1 2022, BRPM will change its names to FaZe Holdings, which will be listed on NASDAQ under the ‘FAZE’ ticker symbol.

FaZe said its existing stockholders will own 68% of the newly-formed company.

FaZe Clan reaches 350 million followers on social media, including both owned-and-operated channels and its network of content creators — with 80% of its audience being between the ages of 13 and 34. The company also boasts ten competitive esports teams that have won 30 championships to date. FaZe monetizes via brand partnerships and its own line of fashion and consumer products.

“In our short history, we have evolved from a disruptive content generator to one of the world’s most decorated and successful esports franchises,” FaZe CEO Lee Trink said in a statement. “This transaction will provide us capital and access to the public markets, which will help us accelerate the expansion of our multi-platform and monetization strategy.”