Cameo Enters Merch Business With Its First-Ever Acquisition Of ‘Represent’ 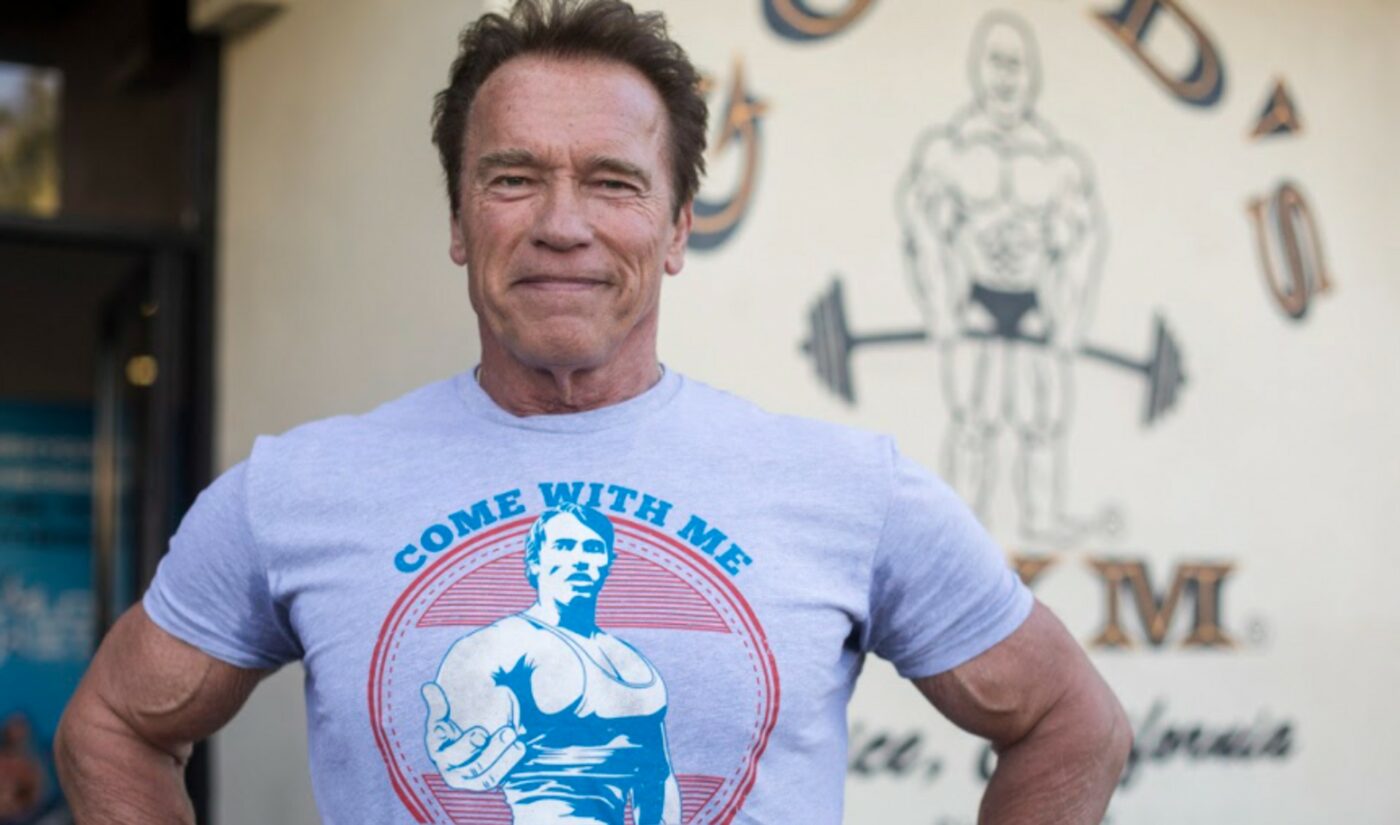 Four-year-old Cameo says the purchase will expand its existing talent pool and enable new ways for fans to connect with their favorite celebrities (through merch purchases), while providing new revenue streams for talent. It will also furnish additional ways for the Cameo community to fundraise for various charity endeavors.

Represent will continue to operate independently for the immediate future, and Cameo says it will begin to integrate its merch capabilities in 2022 to become a native part of the platform. Down the line, Cameo says it envisions letting fans purchase gift bundles that include Cameo videos and merch.

Daniel Rosenberg, the president and COO of Represent, will continue to lead day-to-day operations, while Represent CMO Bobby Maylack has also been named Cameo’s chief creative officer. Cameo will also double its European headcount through the acquisition, given Represent’s large presence overseas.

Represent launched in 2014 and has shipped 4 million products to consumers in 165 countries via its full-stack commerce offering.

Cameo, for its part, has 40,000 celebrities on its platform that have facilitated more than 3 million shoutouts to date. The company says it paid out $75 million to creators in 2020. In March, the company raised a $100 million Series C funding round, bringing its valuation to over $1 billion.