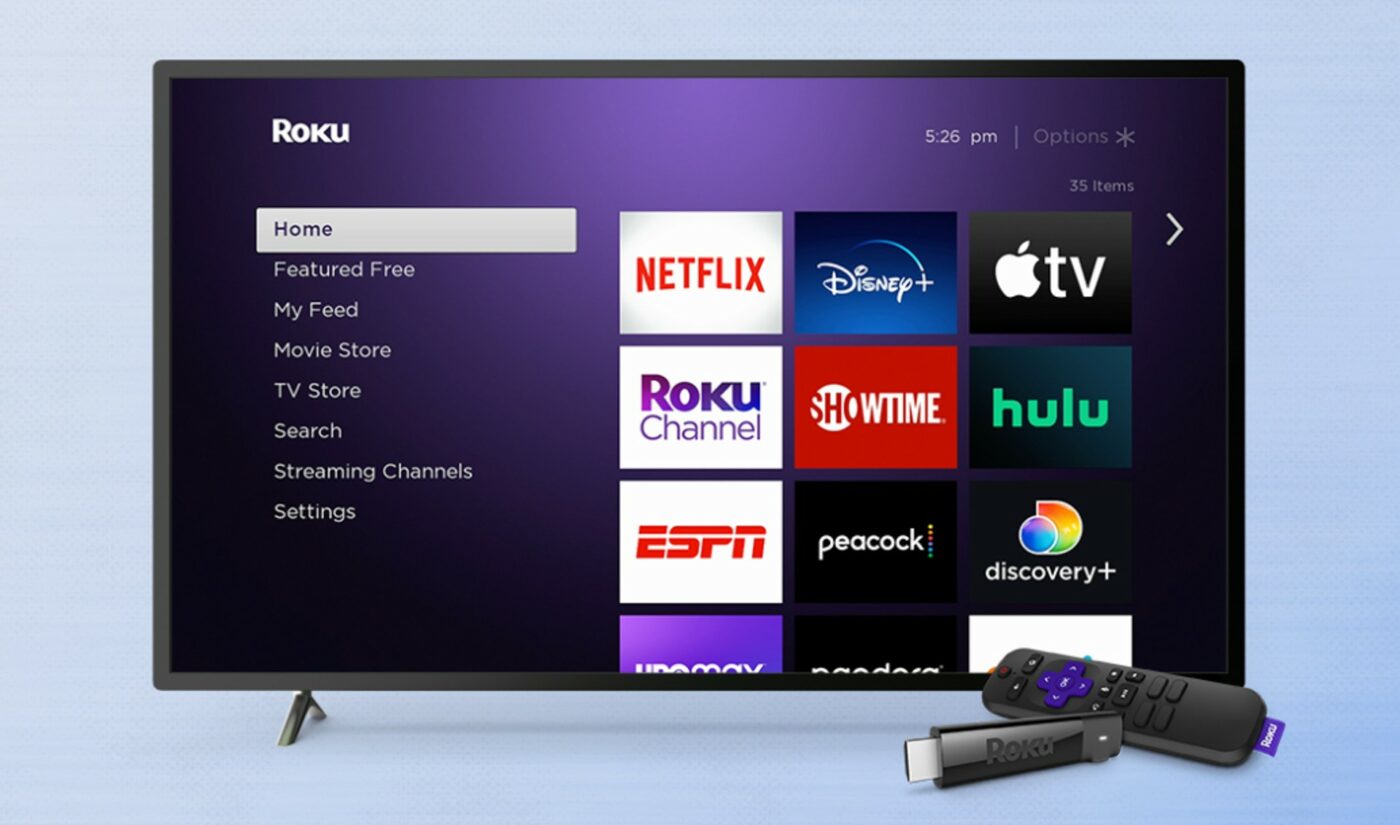 Google plans to remove two YouTube apps from the Roku store on Dec. 9, as a months-long skirmish between the two companies has resulted in a standoff of sorts.

YouTube TV has not been available since April, while the companies have been negotiating a carriage agreement. That said, in a blog post yesterday, Roku said that Google plans to remove the flagship YouTube app from its platform as well.

CNBC reports that YouTube TV arrived on Roku in 2018 — after a noteworthy delay — in exchange for special access to search data from Roku, and prioritized search results for YouTube videos within Roku’s search feature. Roku agreed to both terms, but asked Google not to request any additional data, which the search giant reportedly would not commit to.

Google has denied that it asked for data or interfered with results — though CNBC  obtained a 2019 email from a Google exec to Roku reportedly reading, “YouTube Position: A dedicated shelf for YT search results is a must.”

While Google said Roku customers will no longer be able to download YouTube or YouTube TV as of Dec. 9, those who already have the apps installed will be able to use them normally.

In its blog post, Roku called Google’s behavior “anticompetitive.” And the incident has even garnered the attention of Congress, which is increasingly looking to regulate the conduct of tech giants.

“Roku’s claim that Google requires the company to preference YouTube content over that of other providers in Roku’s search results highlights why we need new laws to prevent dominant digital platforms from abusing their power as gatekeepers,” Sen. Amy Klobuchar, D-Minn., said in a statement.