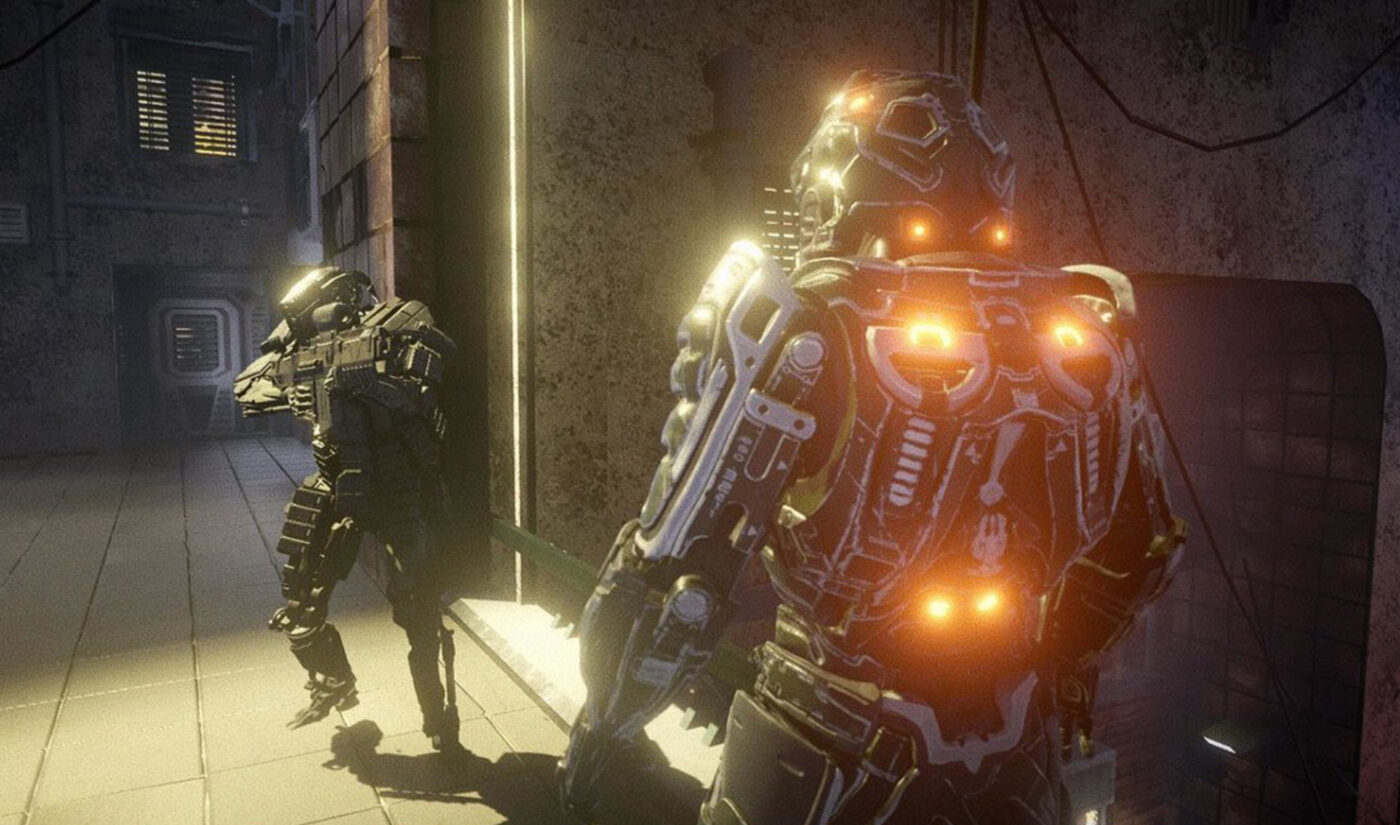 Word of its doneness comes from the developers of Age of Rust, a forthcoming mecha sci-fi game that revolves around players buying out-of-game NFTs to unlock missions where they will collect in-game NFTs.

“A few minutes ago, we were notified that @Steam will be kicking *all blockchain games* off the platform, including Age of Rust, because NFTs have value,” the Age of Rust team tweeted this afternoon. “Behind the scenes, we’ve had good communication and have been upfront with Steam.”

According to the devs, “Steam’s point of view is that items have value and they don’t allow items that can have real-world value on their platform.”

Fair enough, but it’s also worth noting that whether or not NFTs actually have legitimate real-world value (and will hold on to that nebulous value down the road) is a hot topic of debate.

Attached to Age of Rust’s tweet was a screenshot of Steam’s newly updated terms and conditions, which now explicitly ban “Applications built on blockchain technology that issue or allow exchange of cryptocurrencies or NFTs.”

At this point, we will put our energy back into gamedev, creating more NFTs, & empowering the community than try to fight Steam alone. We will continue to publish our @madewithunity game elsewhere. We are moving forward, we ❤ NFTs, we ❤ @enjin, and ❤ our community. Onward!
4/4 pic.twitter.com/HoTYp4EogL

As The Verge points out, the new ban is not currently reflected across Steam’s swathe of legal notices and documents; though it’s on the distributor’s Rules and Guidelines page under “What you shouldn’t publish on Steam,” it’s not yet on the page that lists requirements for developers who want to sell their games on Steam.

Tubefilter has reached out to Valve, the video game developer/publisher that operates Steam, for comment on its decision. We’ll update this story with any new information.