YouTube Millionaires: BENOFTHEWEEK On The Art Of “Thrifting For Ideas” 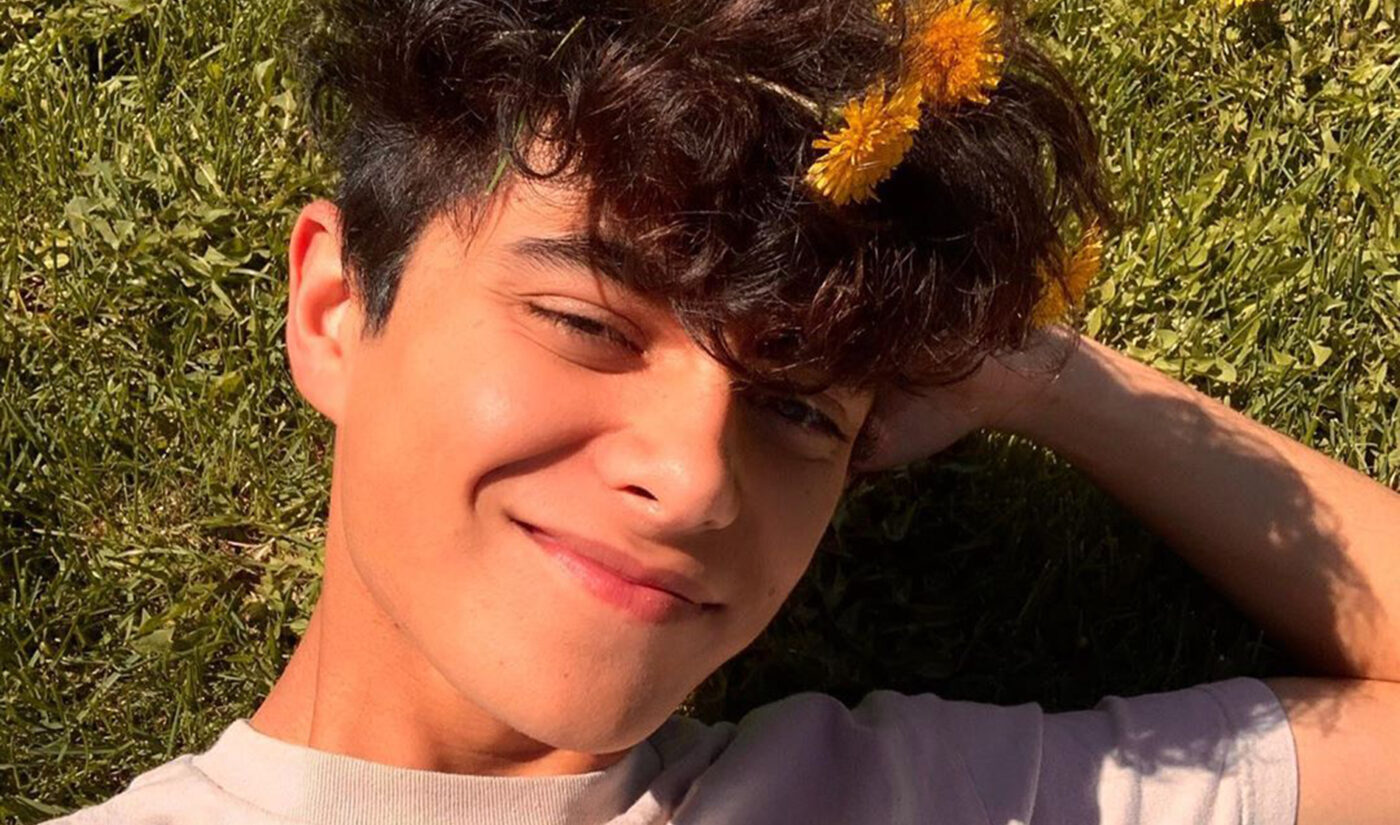 “Something old, something new” might be a weddingtime adage, but for Ben De Almeida, it’s working out just fine as a content strategy.

De Almeida, aka BENOFTHEWEEK, is 22–and, like most of Gen Z, he grew up watching YouTube. He was ten years old when he started uploading his own content, and 13 when he launched the channel that’s still his today. All that video-watching had “marinaded” him in the YouTube trends of the early 2010s, he says, so by the time he was ready to commit to being a content creator himself, he had a well of ideas ready to go.

That being said, it’s probably not surprising that a lot of De Almeida’s content-making happens on Omegle. For those who haven’t had the…experience, shall we say, of using it, Omegle is an anonymous text and video chat platform that randomly matches total strangers for conversations about anything and everything. It was founded in 2009 and has since been used for great and terrible things. (All joking aside, though, it has struggled with child safety issues.)

For De Almeida, Omegle is a double hit of nostalgia + the rest of his brand, which largely consists of prank calls, “hacking” Zoom meetings, and surprising people in general with high-octane antics. In the last year or so, De Almeida has taken to Omegle to terrorize people with his dog, terrorize people with jumpscares, (maybe?) meet a BTS member, and ask strangers for sausages.

Blending these attention-grabbing content concepts with oldies like Omegle (and teasing the videos on his TikTok account) has helped De Almeida’s channel grow from around 890,000 subscribers at the start of 2021 to, now, nearly 1.8 million.

Ben De Almeida: It’s a crazy feeling. I’d always see my favorite YouTubers get to this point and wonder what would be going through their head. It’s super surreal, but a sort of validation for all the things that got me here. And by that, I mean anyone who’s ever supported me in any shape or form. They are 100% the people that I owe everything to.

Tubefilter: Tell us about you! Where are you from? What did you get up to before you started making digital content?

BDA: I’m from all over, but I started making videos when I was 10 and living in this little town in Canada. I genuinely didn’t have any other friends or hobbies (other than a LOT of Minecraft) so I just poured all my time into it.

Tubefilter: You launched your YouTube channel waaay way back in 2013, and have been uploading content pretty regularly for the past two years. But we see you’ve had some massive growth in views and subscribers in 2021. What happened that made your channel take off?

BDA: I actually had a less refined channel from 2010-2013 too! The content on there was about what you can expect from a 10-year-old. with unsupervised internet access. Starting TikTok in 2018 gave my channel a little bump in audience numbers, but it was 2020 where I learned to convert my TikTok audience to YouTube by giving little bites of videos on TikTok so people would check out the full YouTube video.

Tubefilter: How do you come up with ideas for videos? Do you keep an eye on what’s trending on YouTube? Do you ever take suggestions from viewers?

BDA: I feel like my brain has marinaded in a decade of YouTube trends, so I’ve learned that trends and challenges that were big in the early 2010s can be re-appropriated to make for an entertaining video in today’s age! It’s like thrifting for ideas.

Tubefilter: You balance making content for TikTok, YouTube, and Instagram. How often do you film/edit/etcetera for each platform? How do you manage your time? Walk us through the average day.

BDA: I can’t pretend like it’s easy or I’ve struck any type of balance. At least once a month, I’ll realize I’ve found myself a bit in over my head with the amount of content I have planned for the week. I do everything end to end from planning to filming to editing (minus my podcast, which I get help editing for). It’s a lot, but I’m constantly trying ways to finally strike a good time balance between everything.

BDA: I find it super important to know who you are and what you bring to the table in terms of your content. The first eight years of me posting on YouTube I would just make whatever clickbait possible, thinking that’s what would bring people in. But I promise you that method gets you nowhere. Listening to what types of videos my subscribers want to see is crucial.

BDA: I really try and think, what do people genuinely want to see? What are things that people would laugh at that no one has really tried out?

BDA: Knowing that there’s at least someone out there who watches my video and has their day made from it. There’s been lots of creators throughout the years that have been that person for me, so knowing that my videos can have that effect is amazing.

BDA: I have a lot of big ideas that I’ve been held back from executing due to the pandemic, but I am gearing up to bring them to life. A few other things for me, too, but I’m not sure if I can talk about them just yet!