Crunchyroll Is Turning Its Mascot Into A Vtuber (Exclusive) 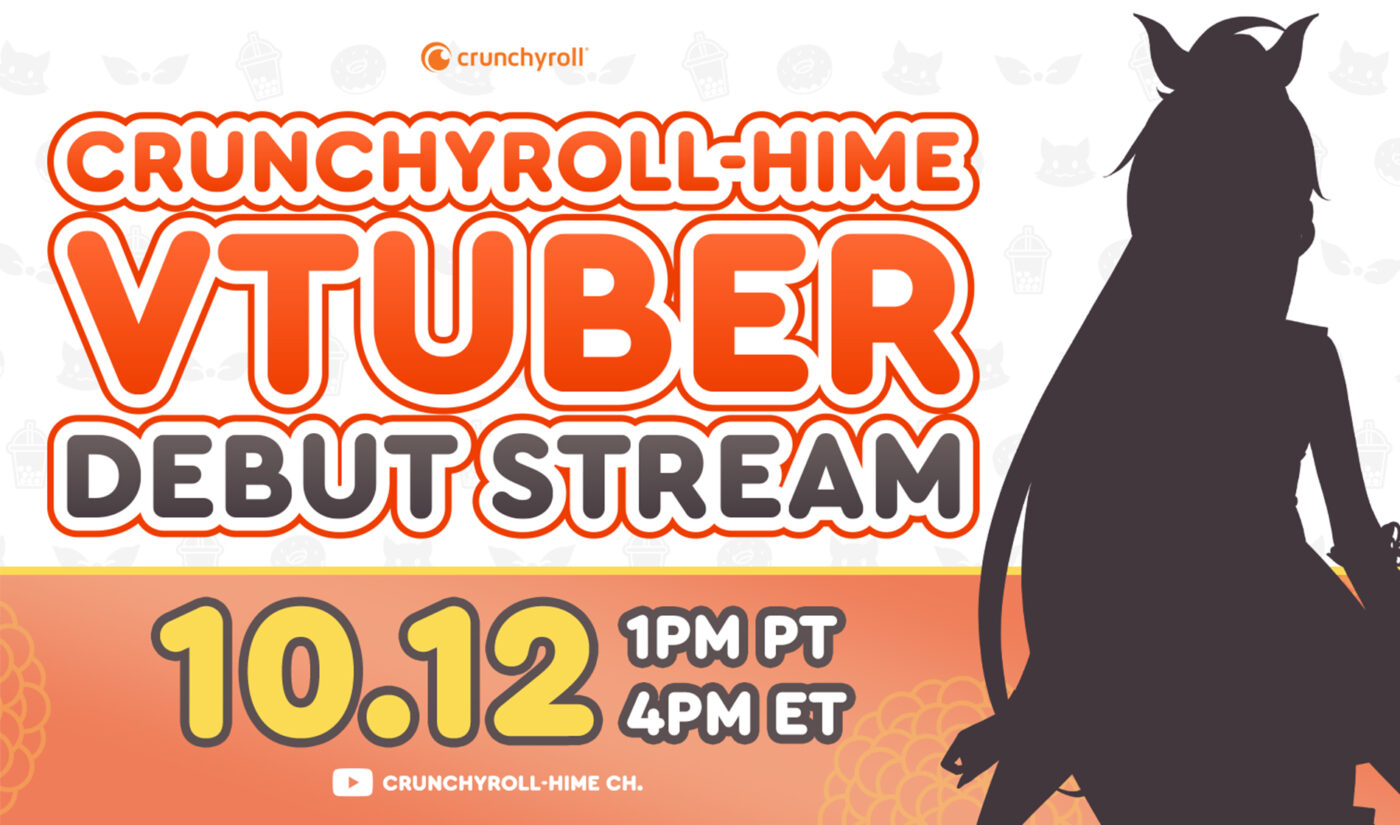 Crunchyroll is turning its longtime mascot into a full-fledged vtuber.

Crunchyroll-Hime, the anime streaming service’s fan-designed fox spirit ambassador, will kick off her own YouTube channel with a live stream at 4 p.m. Eastern Oct. 12.

For those unfamiliar with vtubers and the fervor surrounding them, vtubers (aka “virtual YouTubers”) are content creators with drawn and/or animated avatars. Their content is made by a real person (or multiple people) and the avatar is piloted and often voiced live by a real person, but that person doesn’t appear onscreen. Instead, the channel and its videos are hosted by the avatar, which is often a fleshed-out character with their own backstory.

Vtubing was pioneered in 2016 by Japanese creator Kizuna AI, who has 2.98 million subscribers on YouTube and, like many non-virtual creators, has recently begun uploading content to YouTube’s TikTok competitor Shorts.

While Crunchyroll’s core channel (3.61 million subscribers and 150+ million views per month) is a vast library of VOD content, Hime’s channel will focus entirely on live streams.

Hime will also host monthly “AniMarathons,” a curated block of anime episodes that will air live for fans to watch together.

This is Hime’s vtuber debut, but the bubbly, orange-clad, eternal high schooler has appeared live in numerous other instances. She hosted the 2021 Anime Awards, popped up to transform lauded horror mangaka Junji Ito into a vtuber during the 2021 Crunchyroll Expo, and hung out with the aforementioned Kizuna AI. She’s also slated to star on Crunchyroll’s TikTok account, where the platform has 534K followers.

Fans who want to submit questions for Hime to answer during streams can send them in stream chat, or on Twitter using the hashtag #HimeLive.