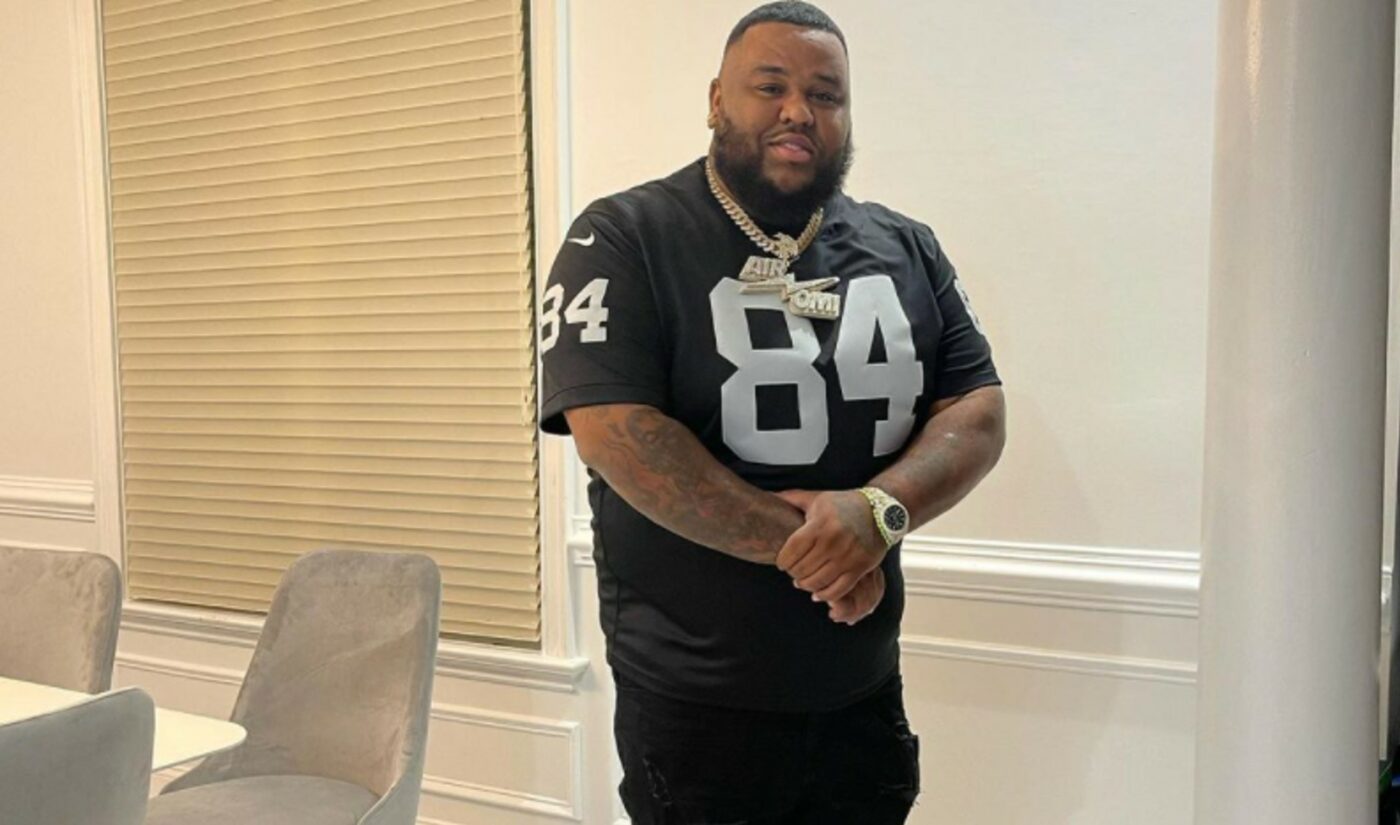 The YouTuber Omi In A Hellcat has been charged with selling copyrighted TV shows and movies in a “wide-ranging and lucrative copyright infringement scheme” that netted him $30 million, according to authorities.

Carrasquillo, whose channel is still active and counts 792,000 subscribers, showcases his luxury cars and lifestyle. In other recent videos (below), he has chronicled being the subject of an FBI indictment.

Federal prosecutors say Carrasquillo and two associates “fraudulently obtained cable television accounts and then resold copyrighted content to thousands of their own subscribers.” The scheme ran from March 2016 to Nov. 2019, according to the U.S. attorney’s office.

If convicted, he faces 514 years in prison.

“Mr. Carrasquillo tapped into a brand-new, unregulated industry and was very successful,” his lawyer, Donte Mills, told the Times. “Most people are called pioneers when they do that; Omar is called a criminal. The government assumes my client was not smart enough to do this legally because of his background. He is and we will prove that.”