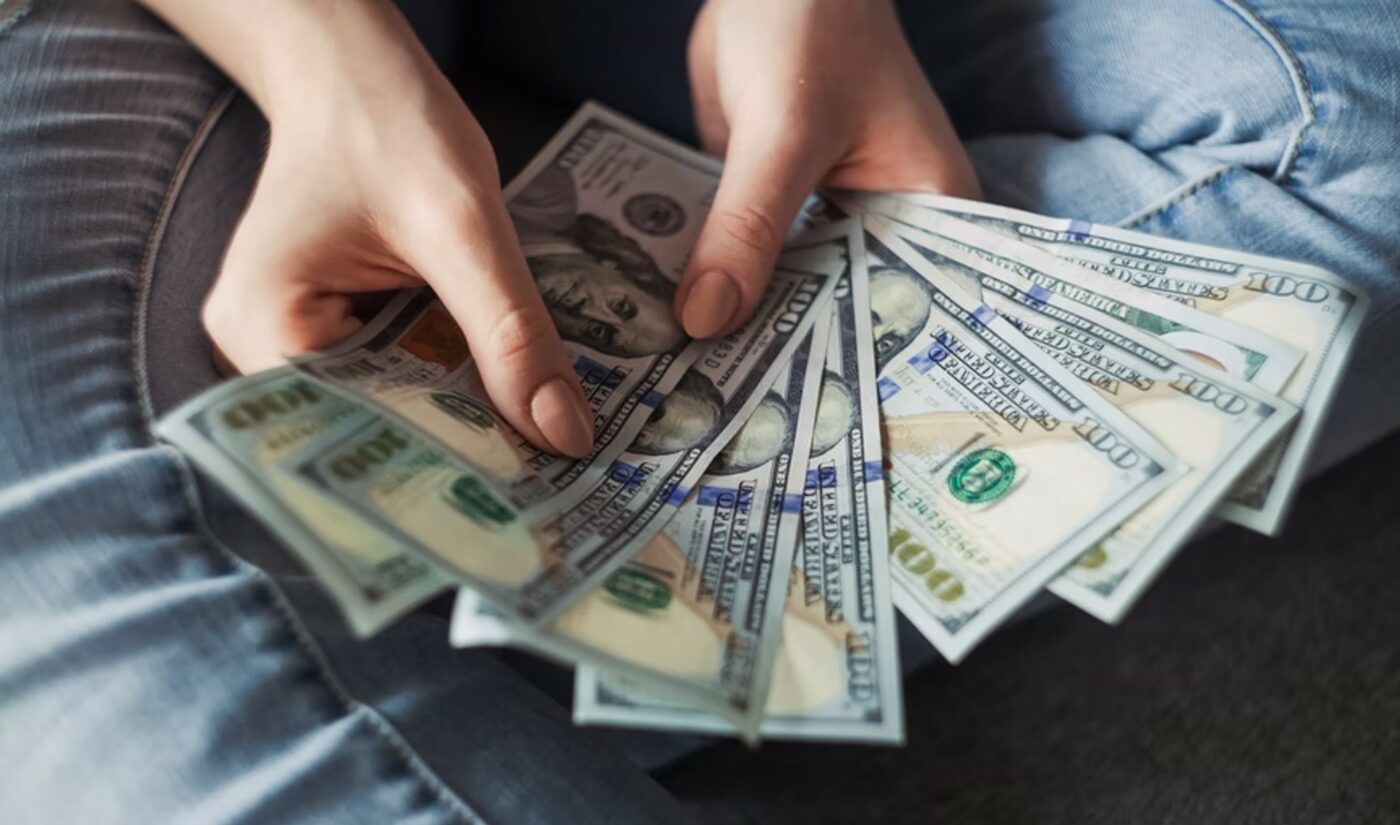 Snapchat CEO Evan Spiegel says the reason the company reduced creator payouts on its nascent Spotlight platform — from $1 million daily to millions of dollars per month — was to avoid repetitive content.

Snapchat has never divulged precisely how it tabulates Spotlight payments, though it has said payouts are based on unique viewership, watch time, and likes.

In May, the company said it was transitioning from a million-dollar daily sum to paying creators a total of millions of dollars per month — though it is no longer disclosing an exact figure.

Snapchat launched Spotlight last November, and Spiegel said at the conference that it marks the first opportunity for creators to achieve virality on Snapchat. In April, Snapchat announced that Spotlight had amassed 125 million monthly users, and in May it said it had paid out $130 million  to over 5,400 creators.