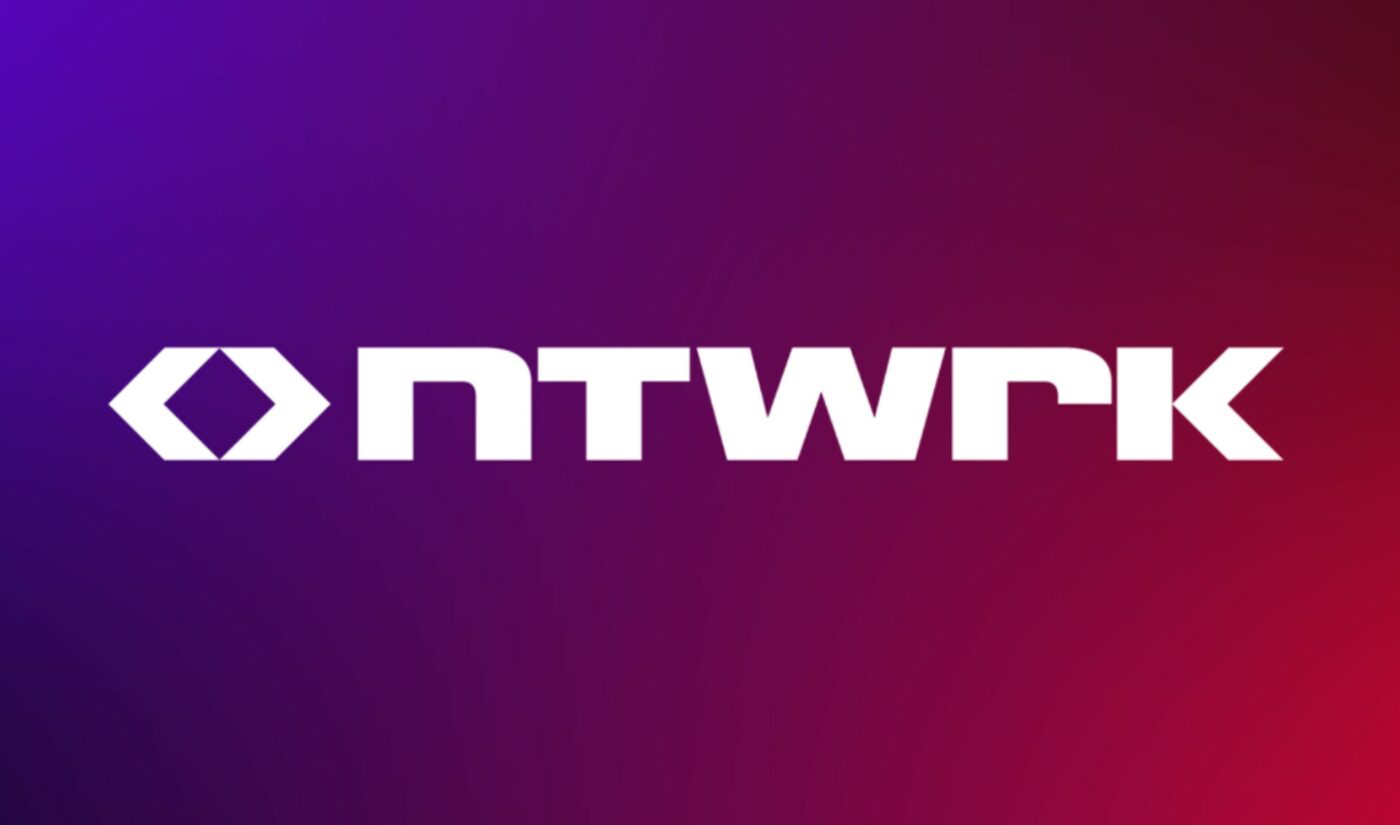 NTWRK, a startup combining livestreaming and ecommerce, has raised a $50 million in a fresh funding round led by Goldman Sachs and Kering — the French luxury conglomerate that owns Gucci and Yves Saint Laurent.

The round also featured participation from LionTree Partners and Tenere Capital. They join existing investors Main Street Advisors, Live Nation, and Foot Locker. NTWRK, which says it blends the hype factor of ‘drop’ culture with entertaining content and live events, said the investment will be harnessed to expand its market share and global footprint.

NTWRK was co-founded by Jaime Iovine, the son of storied music industry executive Jimmy Iovine, as well as the entrepreneurs Aaron Levant and Gaston Dominguez-Letelier.

It has worked on limited-edition drops with LeBron James and Billie Eilish, and also works with esports org FaZe Clan. In April, NTWRK led an undisclosed funding round for Faze that also bestowed it with exclusive, global direct-to-consumer product rights for all future FaZe Clan product launches. It also called for existing apparel and merch to be integrated onto the NTWRK platform.

“Our vision is to become the biggest, most culturally relevant, livestream shopping marketplace for Gen Z and millennial audiences who are obsessed with pop culture,” NTWRK CEO Aaron Levant said in a statement. “It’s exciting for NTWRK to have Goldman Sachs and Kering sign on for the future of livestream shopping.”