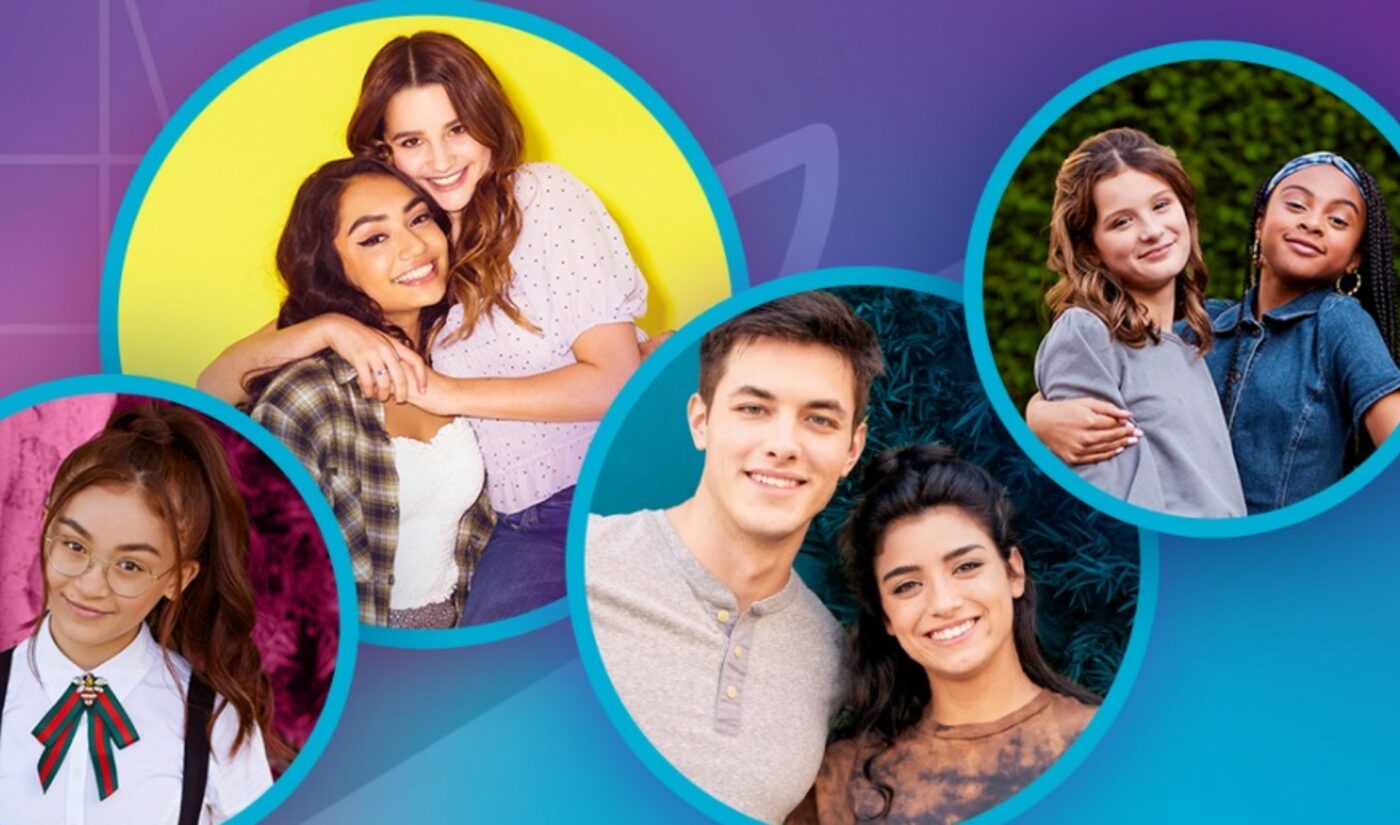 As part of the investment, Shaye — the creative force behind the Lord Of The Rings and Nightmare On Elm Street franchises — will join Brat’s board of directors, Variety reports. The financial terms of Shaye’s investment were not disclosed.

“The idea that they are picking up is sort of the thread that New Line graduated from,” Shaye, who left New Line in 2008 to found another production studio called Unique Features, told Variety. “There’s plenty of room for new ideas, new programming, and innovation that may make sense.”

Four-year-old Brat has raised $45 million to date from the likes of Advancit Capital and Anchorage Capital, and says it is on track to clock $35 million in revenues this year. The company says its revenues in 2020 tripled over the year prior to $15 million.

The company is best known for multi-platform franchises like Chicken Girls and Attaway General, and counts 5 million subscribers on its YouTube channel. Brat also has a deal in place to produce original programming for Facebook Watch.