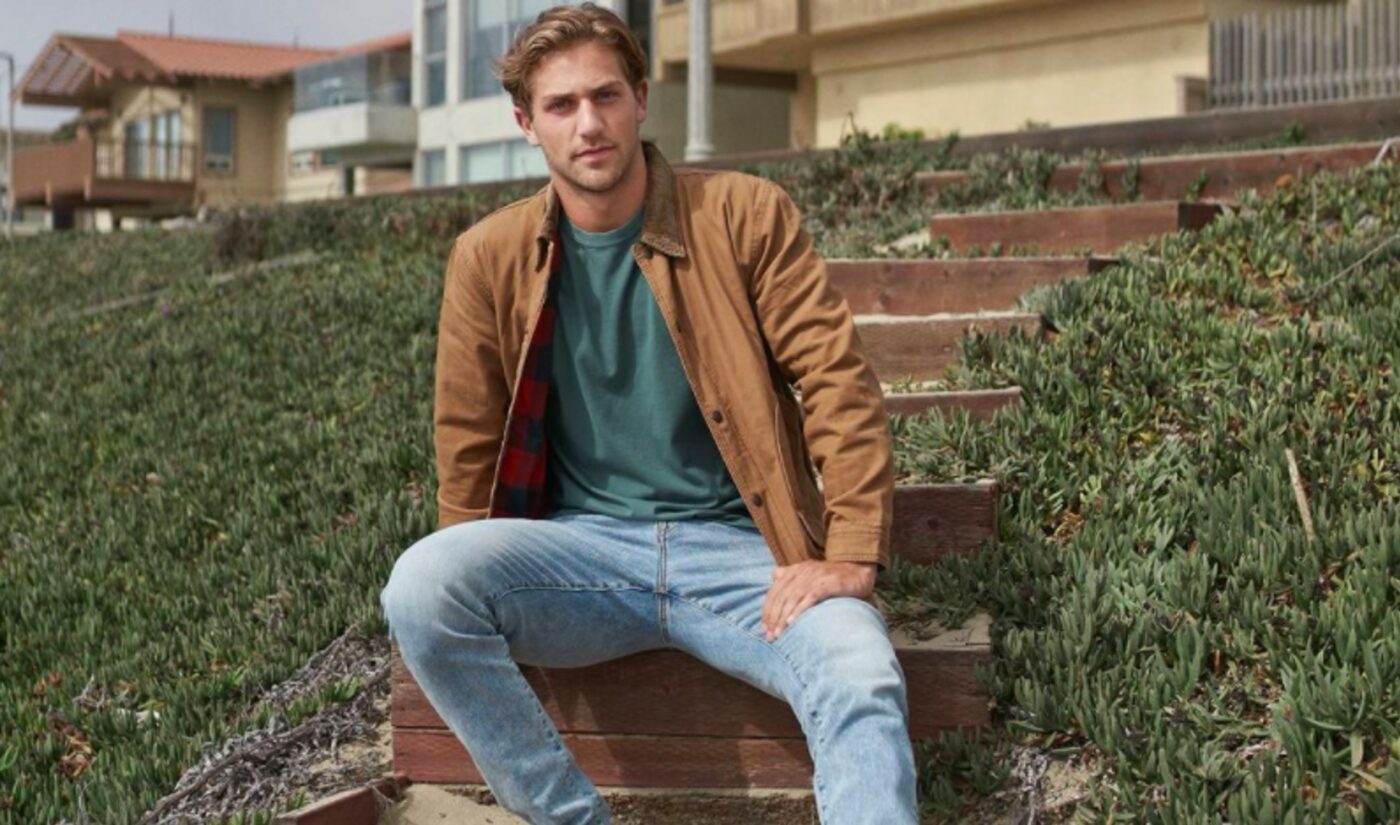 The NCAA’s aboutface arrived after a unanimous decision by the Supreme Court in June, which concluded that education-related benefit caps on student athletes also violated U.S. antitrust laws.

AdWeek reports that American Eagle plans to announce many more student athlete partners in the not-so-distant future, who will create national marketing content for the company, feature on its website and blog, and participate in local community giveback events.

“The ruling that brands could work with NCAA athletes was game-changing,” American Eagle CMO Craig Brommers told AdWeek, noting that an influx of athletes have been reaching out since the guidelines changed. “At AE, our core audience is age 15 to 25, and college is an important part of that demographic.”