Pocket.watch Brings In Xavier Kochhar As Its First CFO And COO 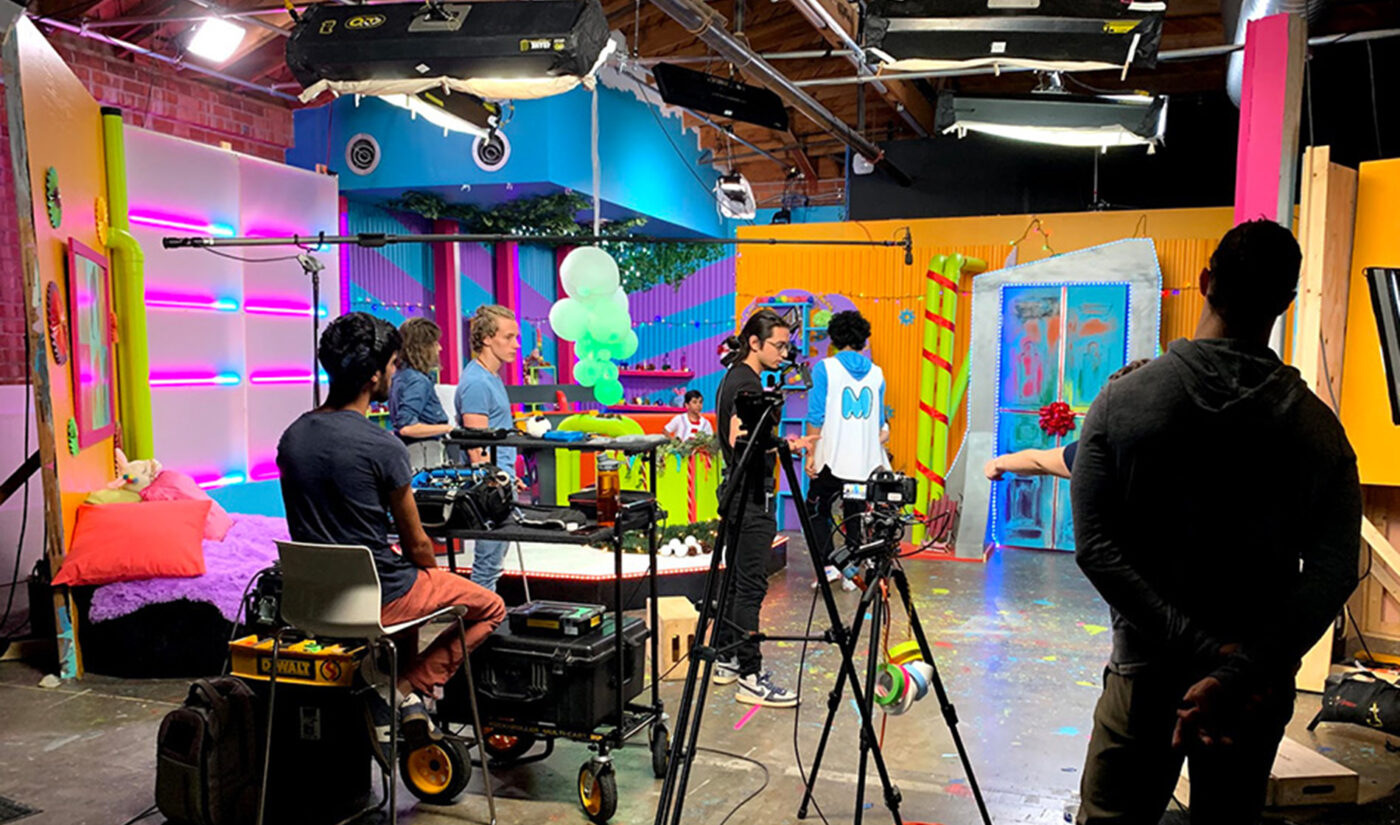 Kochhar’s most recent position was at AT&T, where he headed strategy and business development for HBO Max. Prior to joining the tech giant, he was founder and CEO of the Video Genome Project, a data startup that was acquired by Hulu (with its assets subsumed into the platform’s recommendation algorithm) in 2016.

Kochhar has also held executive roles at MediaLink, Walt Disney Co., and LEK Consulting, and at the start of his career was one of the first digital/new media agents at WME.

“Xavier’s vast experience in corporate strategy and development, operations and finance in companies ranging from startups to Fortune 100s is precisely what Pocket.watch needs as we consider all the opportunities in our next phase of growth,” Williams, a former Disney and Maker Studios executive, said in a statement. “We’ve seen tremendous growth the last several years, but the biggest growth is still ahead of us.”

In his own statement, Kochhar said, “Pocket.watch is one of only a few creator-economy companies in kids and family–a category that has shown to not only drive first-time streams, but also greatly reduce churn–to have proven this model.”

Kochhar officially took up his role at Pocket.watch today, Sept. 16.