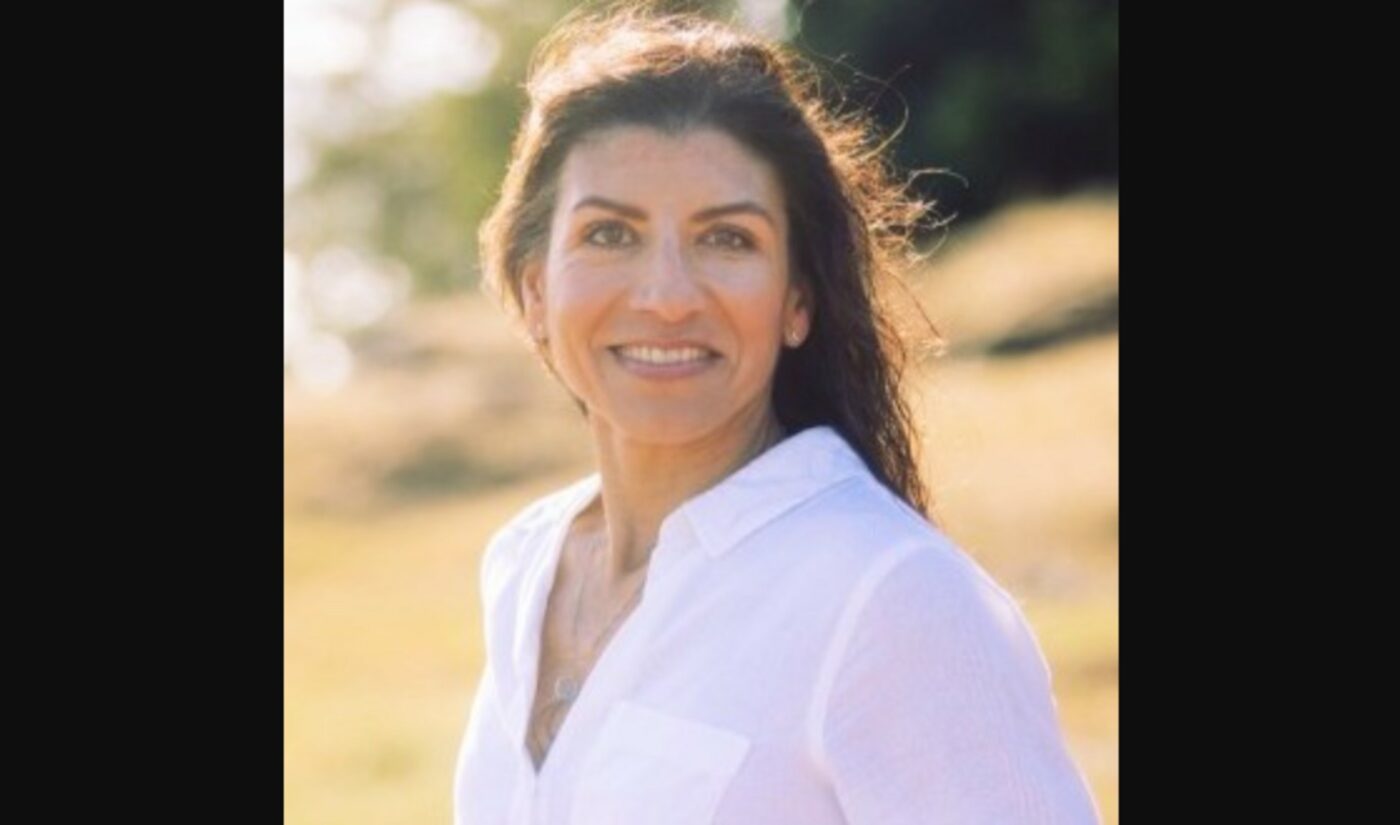 Gargi formerly served as VP of documentaries for Vice Studios, where she oversaw projects like Flee, an animated doc following a gay man as he reveals his refugee status. Prior to Vice, Gargi served as head of documentary films for Vulcan Productions.

Starting later this month, Gargi will be tasked with developing both features and series at Westbrook, reporting to studio co-presidents Terence Carter (who also serves as its head of television) and head of features Jon Mone, Realscreen reports.

In February, Westbrook released a six-part docuseries about the 14th amendment on Netflix entitled Amend: The Fight for America, and is readying adventure series Welcome To Earth as part of a first-look deal National Geographic. The company is also teaming with Netflix on a docudrama that will explore iconic African queens throughout history like Cleopatra, per Realscreen.

Amid the hiring news, reports have surfaced in recent days that Westbrook could be acquired by the still-unnamed entertainment conglomerate founded by former Disney execs Kevin Mayer and Tom Staggs. The firm is backed by private equity giant Blackstone Group and purchased Reese Witherspoon’s Hello Sunshine in August for a reported $900 million.