Twitch Is Cracking Down On Bad-Faith Subscription Chargebacks 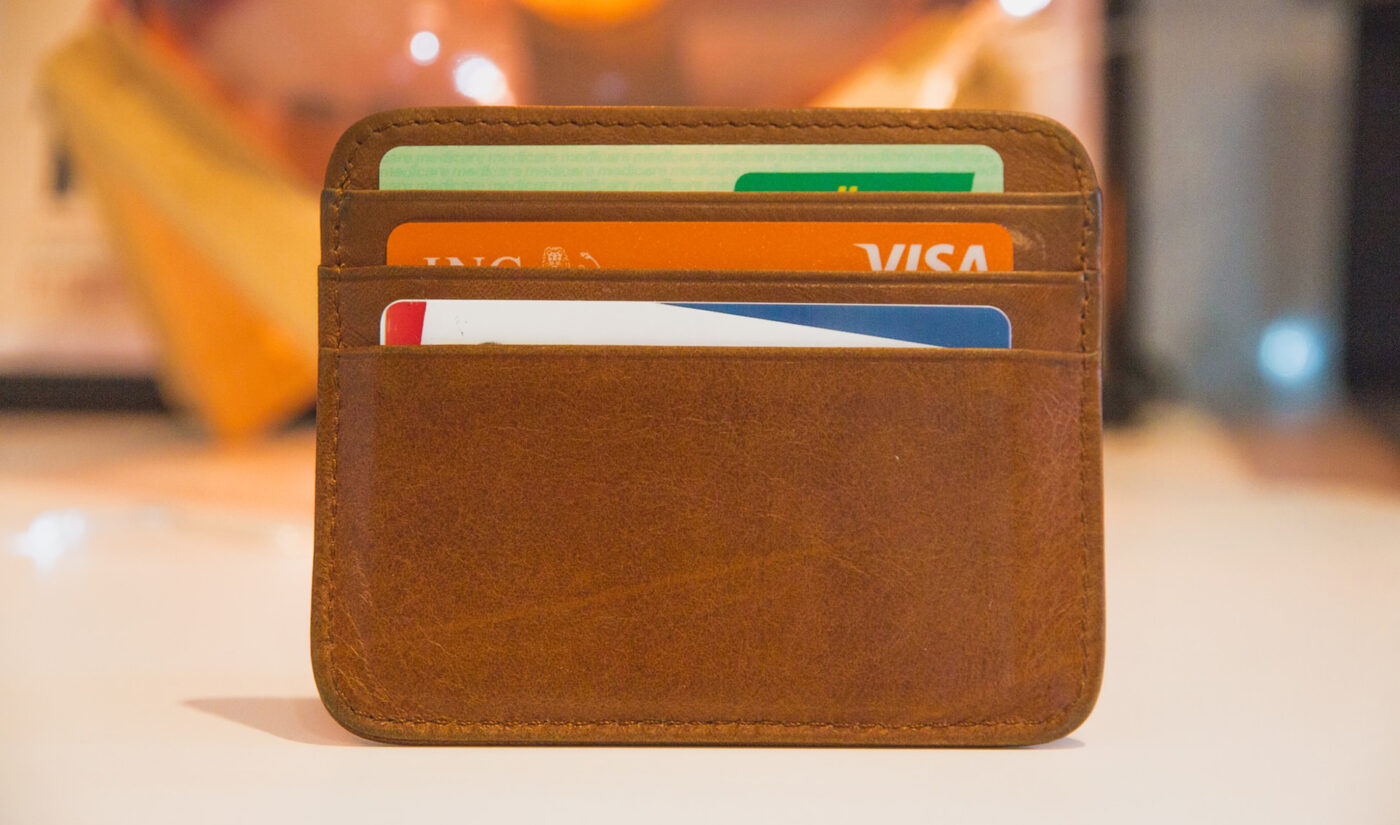 Just a few days after filing a lawsuit against the people it says have been conducting hate raids on marginalized streamers, Twitch has released information about what it’s doing to handle another widespread issue for streamers: subscription chargebacks.

As you probably know, Twitch users can subscribe to streamers’ channels by paying $4.99+ per month. Becoming a subscriber means getting to access a range of perks that can vary from creator to creator, but generally include things like special emojis and subscriber-only chats and broadcasts.

People who do chargebacks, however, don’t want access to these perks. They want what happens when you subscribe: a popup notification that appears on a creator’s live stream, highlighting the new subscriber’s name and personalized message.

Most creators pause during streams to say quick thank-yous to new subscribers, and respond to their messages–so, subscribing is a way to communicate directly with streamers for a few brief moments.

Chargebackers make use of the feature to get recognition for supposedly subscribing and to send their messages to streamers, then immediately file requests to have the subscription fees refunded. Twitch previously granted refund requests without question so long as they were submitted within 24 hours of purchase.

Now, Twitch says, it’s cracking down on people who have a history of submitting egregious requests.

“Submitting excessive refund requests or attempting to abuse our refund processes is against Twitch’s policies, and could result in limited access to products or services and/or suspension or termination of your account,” the platform says in a newly added section of its terms of service.

On Twitter, Twitch thanked creators for informing it about the problem with chargebacks, and said it has “revamped our refund process to better prevent misuse.”

“This will help us protect your revenue while allowing legitimate refunds to be handled quickly for those in your community who need them,” it added.

Twitch will still accept legit refund requests for the first 24 hours after purchase. It ideally just won’t approve requests from people trying to juke the system.