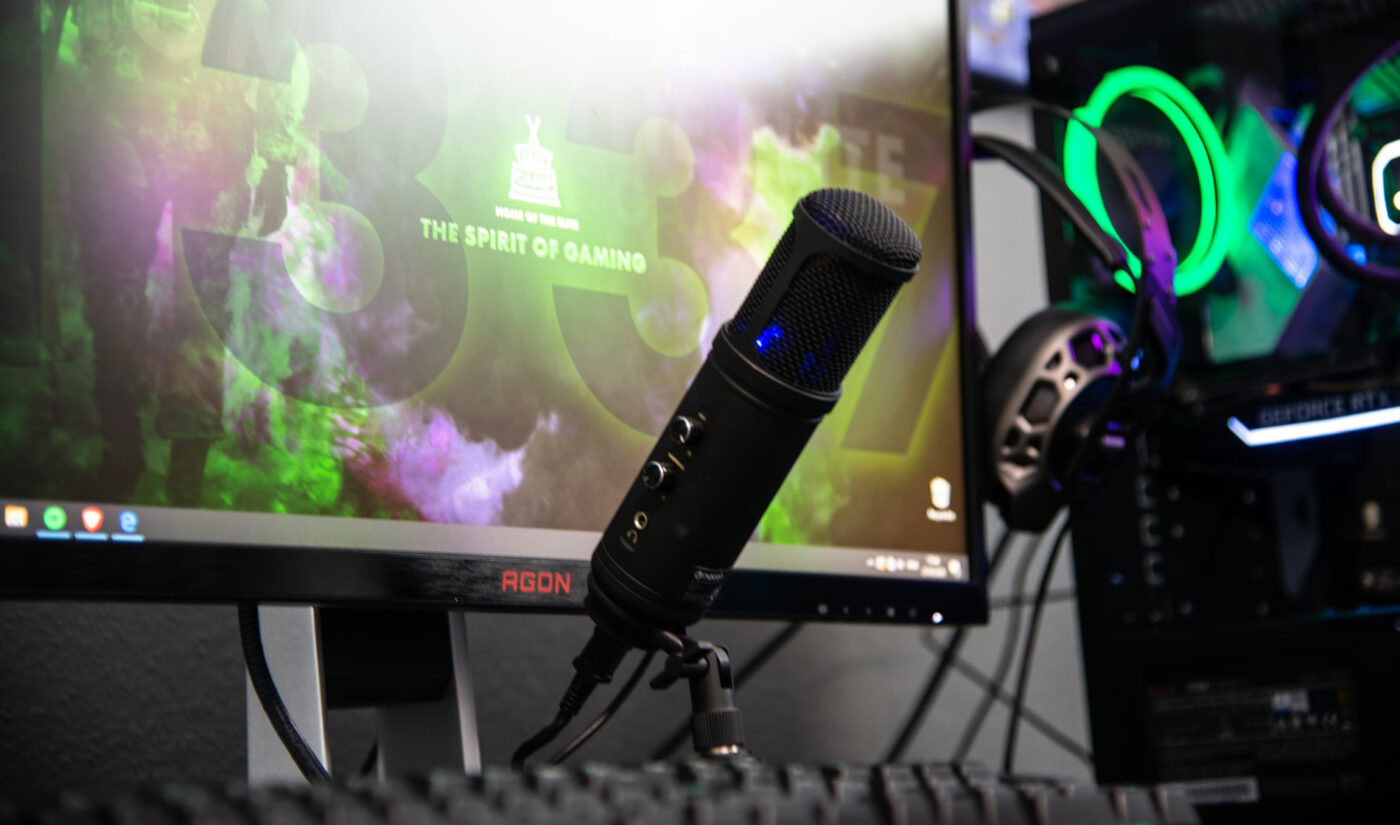 Twitch has filed a lawsuit against two users it says were instrumental in orchestrating hate raids targeting marginalized streamers.

The users, CruzzControl and CreatineOverdose, have been attacking streamers via Twitch’s “raid” function for months, the platform says in its complaint.

When used for its intended purpose, the raid feature allows creators who are closing up shop to send their viewers to another, currently live broadcast, generally that of a streamer they’re friends with or whose content they enjoy.

But hate raids have a different purpose. As Twitch says in its suit, users who trigger hate raids “attack these streamers by flooding their chats with bot-powered Twitch accounts that spew racist, sexist, and homophobic language and content.” Hate raids can bring dozens, hundreds, or even thousands of bot accounts into streamers’ chats–and once they’re there, creators and their mods (if they have mods) must manually ban them one by one.

Twitch’s complaint acknowledges the immense strain hate raids put on creators. “Streamers who were the victims of hate-raids experienced mental health issues, and some have reported cutting back on streaming to avoid persistent harassment,” it says.

It also acknowledges creator complaints that Twitch was not doing enough to put a stop to the raids. Those complaints came to a head with Sept. 1’s #ADayOffTwitch protest, which noticeably dented the site’s traffic and prompted Twitch to update its safety guide and confirm it’s working on tools to help streamers handle hate raids.

“Despite these efforts, Defendants’ actions are ongoing–they continue to promote and engage in hate raids,” Twitch adds. “If they are not stopped, Defendants will continue to harass and disrupt the Twitch community with hate raids.”

Twitch’s suit asks that CruzzControl and CreatineOverdose, as well as any coconspirators, be permanently banned from ever using Twitch again. It also asks that they pay Twitch an unspecified amount of damages, and compensate it for “reasonable” attorneys’ fees.

The suit specifically asks that the case be heard by a jury.

A Twitch spokesperson told Polygon that the platform hopes “this Complaint will shed light on the identity of the individuals behind these attacks and the tools that they exploit, dissuade them from taking similar behaviors to other services, and help put an end to these vile attacks against members of our community.”