NikkieTutorials Is Launching Her Own Beauty Brand 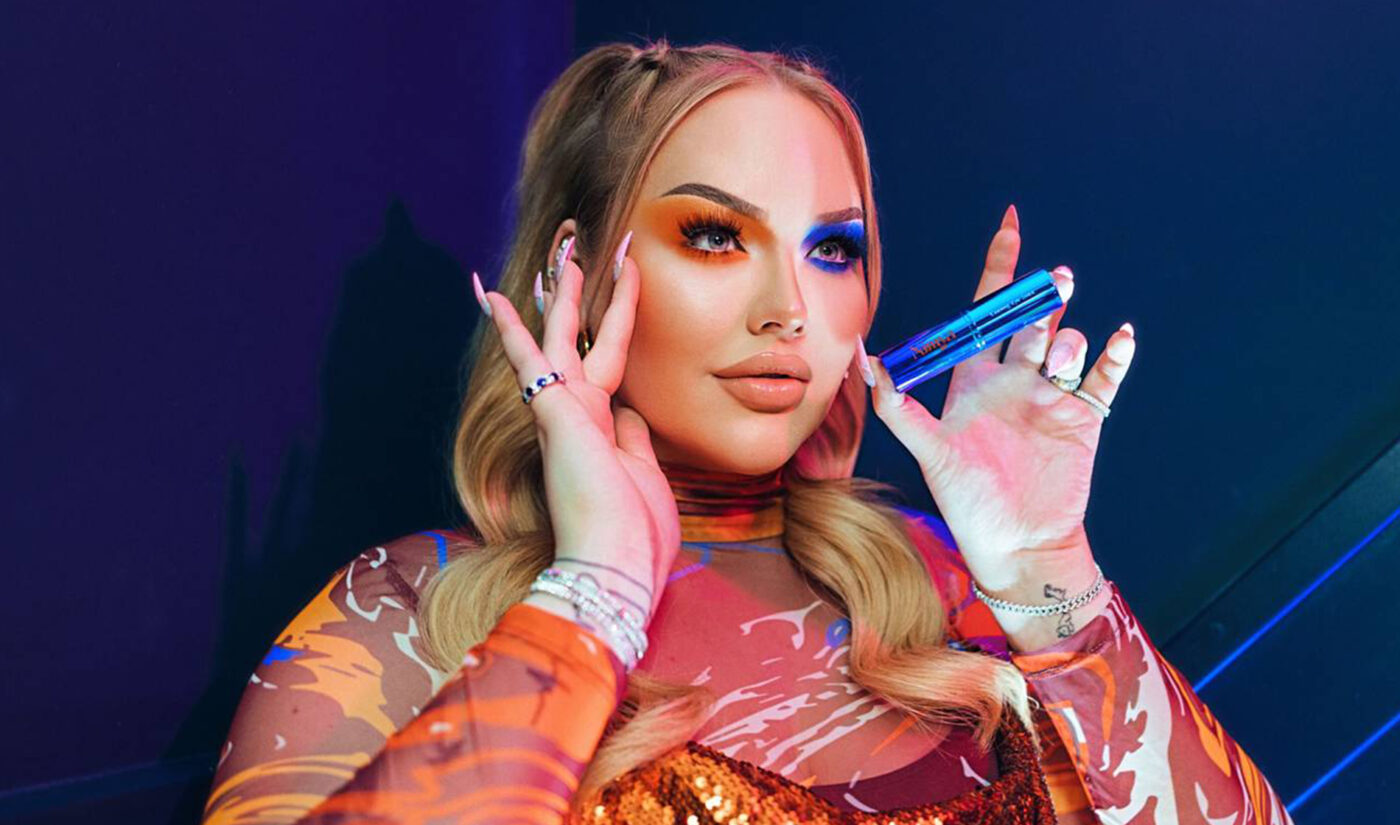 “I hear you thinking, ‘But girl, literally every other week there’s a new brand,’” de Jager jokes in her channel’s latest upload, which reveals the origins of the company-called Nimya–and its first four products. “In the words of Ms. Gaga herself, ‘We don’t need another beauty brand.’ But here we are.”

de Jager (aka NikkieTutorials, whose channel has nearly 14 million subscribers and nets around 10 million views per month) says that over the years, numerous companies and investors have approached her and offered to help her build her own brand, but “every single time, it didn’t feel like the right time.”

And Nimya, she says, didn’t begin because she intended to develop an entire brand. Instead, it began because three years ago, her manager (now business partner/Nimya cofounder) Wes van Os asked if there were any makeup or skincare products she wanted that literally were not on the market at all.

“To my surprise, I had a couple of products that I could name,” she says.

Four of those products will launch on Nimya’s digital storefront Sept. 23.

They include: the Where It All Starts Cream (£22, or around $30 U.S.), a moisturiser/primer hybrid that de Jager says is her preferred, rarely found level of sticky for holding makeup in place; the Set It & Forget It Setting Spray (~$26); the License to Glow Serum (~$38); and the Brr Brr Cooling Eye Stick (~$22), an “instant depuffing and cooling stick that nurtures and hydrates tired eyes,” per official description.

A fifth product is currently in development, de Jager says.

She also notes that Nimya is completely self-funded, and is a financial leap of faith for her.

“This is my money,” she explains. “I am putting myself up for a lot here. And that’s maybe another reason why it took so long, because I never wanted to get involved with investors. I wanted to do it on my own. But to do it on your own, you need a lot of money. And when your girl’s been saving up for a lot of money, you get robbed at gunpoint. And that’s when the money flies out the window,” she says, referring to the 2020 incident where she and her fiancé were robbed at their home in the Netherlands.

“So maybe we could’ve launched sooner,” she laughs. “But hey, some other people had other plans for me in life.”

The exact timing of Nimya’s Sept. 23 launch will be announced on its Instagram account sometime this month.