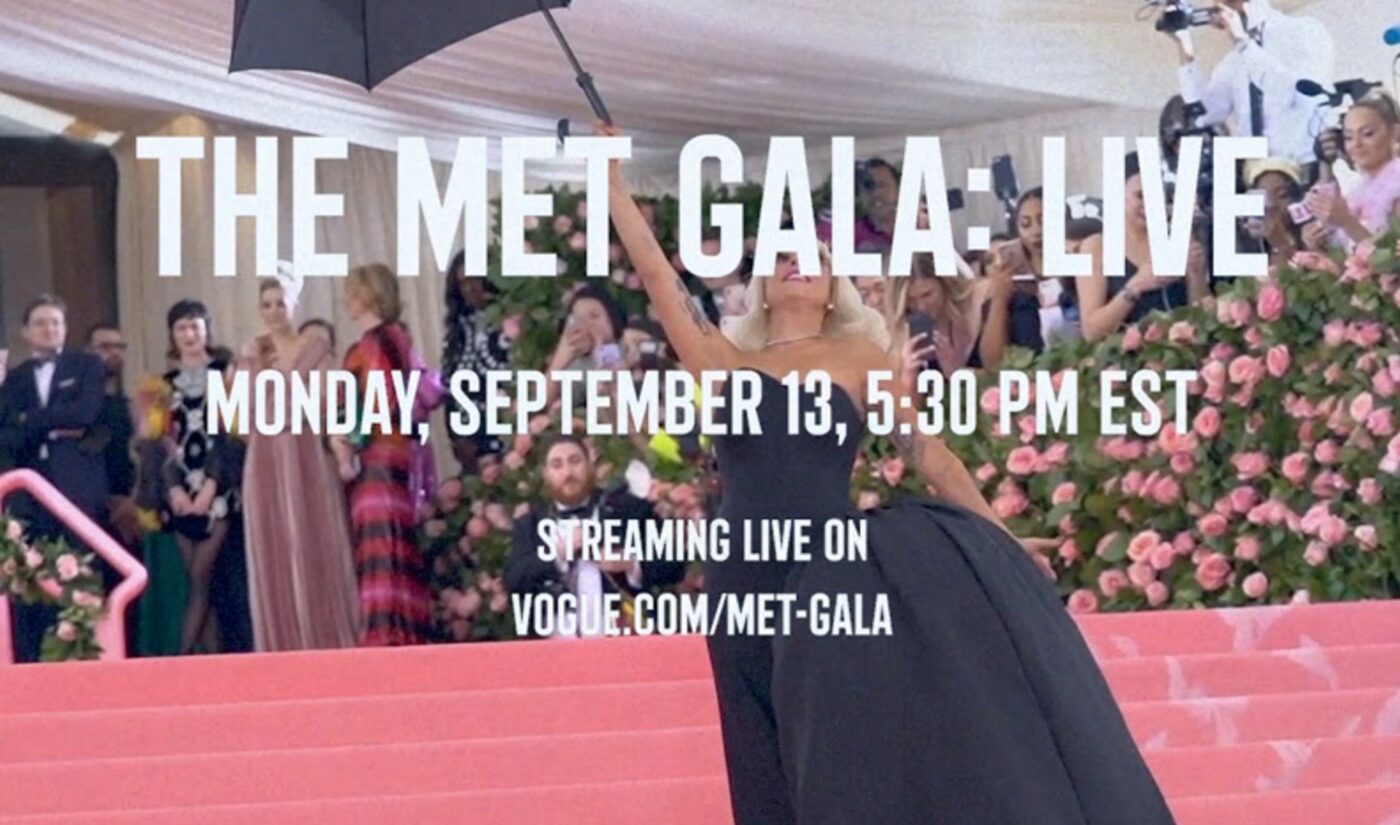 For the first time in its history, Vogue says it will live stream the Met Gala red carpet festivities.

The famed fashion industry event, which was cancelled last year due to COVID and rescheduled in 2021 to Sept. 13 from its standard date of the first Monday in May, will stream all of the star-studded — and maybe influencer-studded — arrivals next week in New York City.

The broadcast will live on Vogue.com and on the fashion magazine’s Twitter page, it said, hosted by musician Keke Palmer and comedian Ilana Glazer, kicking off at 5:30 pm ET.

The dress code theme for this year’s event — which annually serves as a fundraiser for the Metropolitan Museum of Art‘s Costume Institute — is ‘American Independence’. This year’s roster of co-chairs (or celebrity hosts) skews exceptionally young, including Timothée Chalamet, Billie Eilish, Naomi Osaka, and Amanda Gorman. Designer Tom Ford, Instagram chief Adam Mosseri, and Vogue‘s Anna Wintour will also serve as honorary chairs — with Facebook and Instagram sponsoring the event.

Influencers have been a part of recent Met Galas, with Liza Koshy being tapped to host red carpet arrivals for the 2018 and 2019 galas. Lilly Singh and James Charles have also previously attended.

But given that attendees are not announced in advance of the event, this year’s gathering has courted a fair amount of controversy after a report in Page Six last month quoted several insiders as being peeved that digital influencers — namely Addison Rae and Emma Chamberain — were being invited, thus detracting from the event’s long-held elite cache.

Subsequently, several fake invite lists and seating charts made the rounds on social media, per Insider — alleging that Bretman Rock, Charli and Dixie D’Amelio, and others might be in attendance — prompting additional outrage.