TikTok Is The Most Downloaded, Most Watched App In The United States (Report) 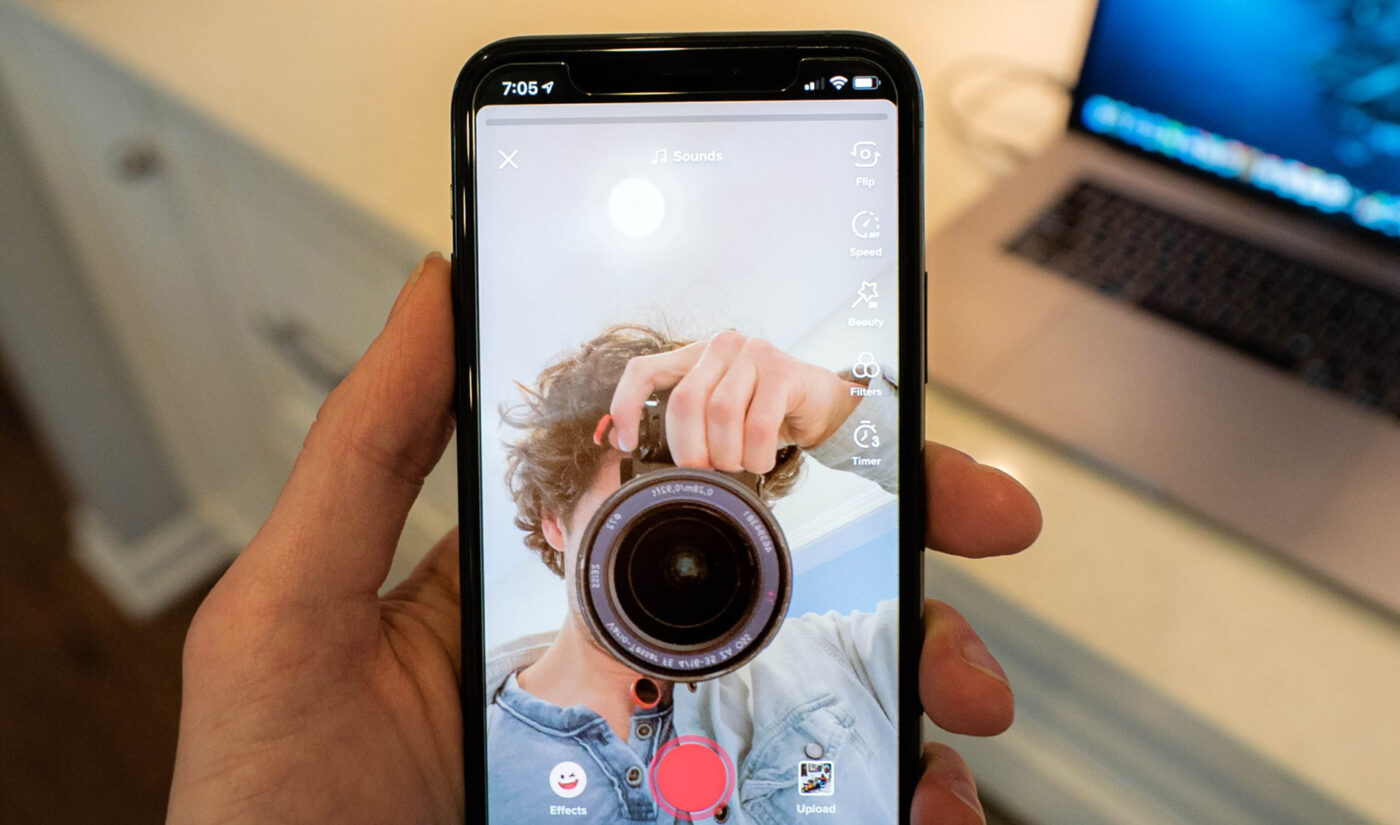 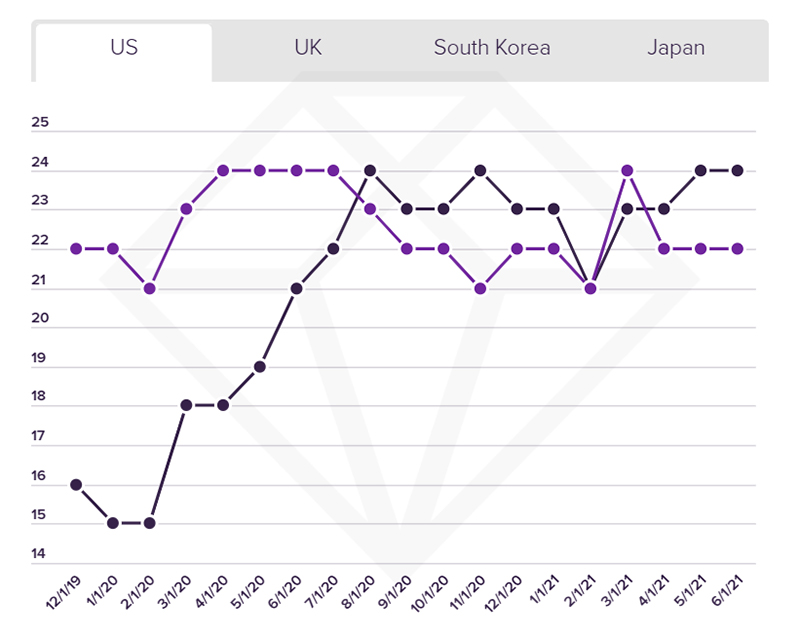 “YouTube remains the leader in the streaming, social and photo and video space due to both depth and breadth of engagement,” App Annie says in the report, “but the average time spent per user in TikTok has surpassed YouTube in key markets like the US and UK and could shake up rankings in years to come.”

The report concludes that “Short-video, authentic content and live streaming are pillars to cultivating deep engagement, with live streaming in particular driving growth in time spent.”

App Annie says the increase in user spending on platforms like TikTok, YouTube, and Twitch is because “consumers are opening their wallets to the creator economy at a level we’ve never seen before–a positive sign for the industry.”

It added that in the case of TikTok and Twitch, particularly, user spending is indicative of the “power of the gifting mechanism.”