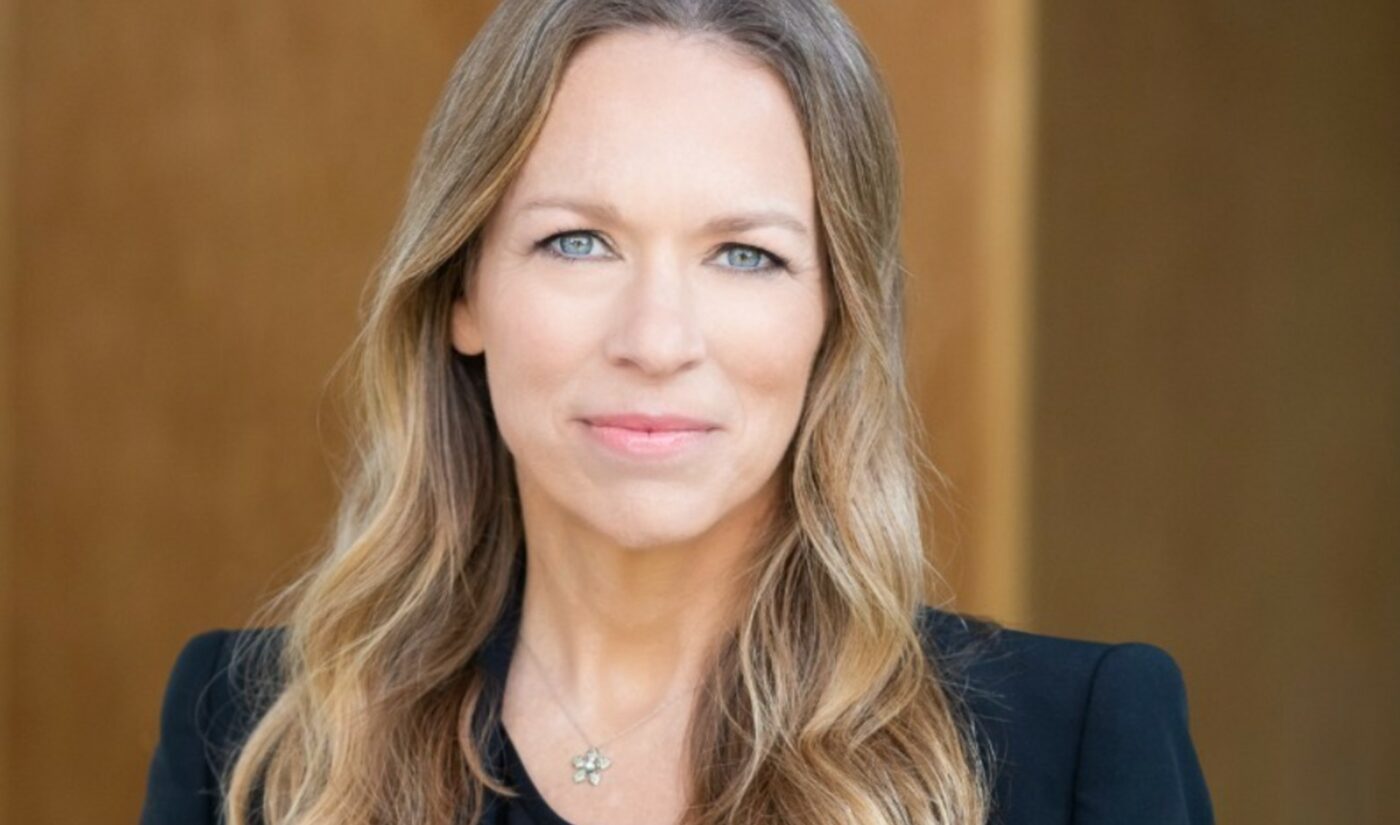 Kelly Merryman, the longtime YouTube executive who helped foster relationships between the video giant and major TV networks and film studios, has resigned after nearly seven years at the company.

The Los Angeles Times reports that it is unknown what triggered Merryman’s exit, and what her future plans are.

Merryman, who formerly served as VP of content partnerships, oversaw a team of 300 people in the U.S., Canada, and Latin America, per the Times. She helped develop relationships with entertainment partners in the wake of Viacom‘s $1 billion copyright suit, filed against YouTube in 2007, which ultimately led to the creation of its Content ID tool. Merryman joined YouTube from Netflix, having previously served as the streamer’s VP of acquisition.

“Kelly is a wonderful leader and helped grow YouTube into what it is today,” Robert Kyncl, YouTube’s chief business officer, told the Times in a statement. “She contributed tremendously to growing YouTube’s impact on the creative economy.”

Other top execs have departed YouTube in recent months, notes the Times, including Cécile Frot-Coutaz, who left her role in May as YouTube’s head of EMEA to become CEO of London’s Sky Studios, and Ariel Bardin, YouTube’s former VP of product management, who joined Instacart in October.