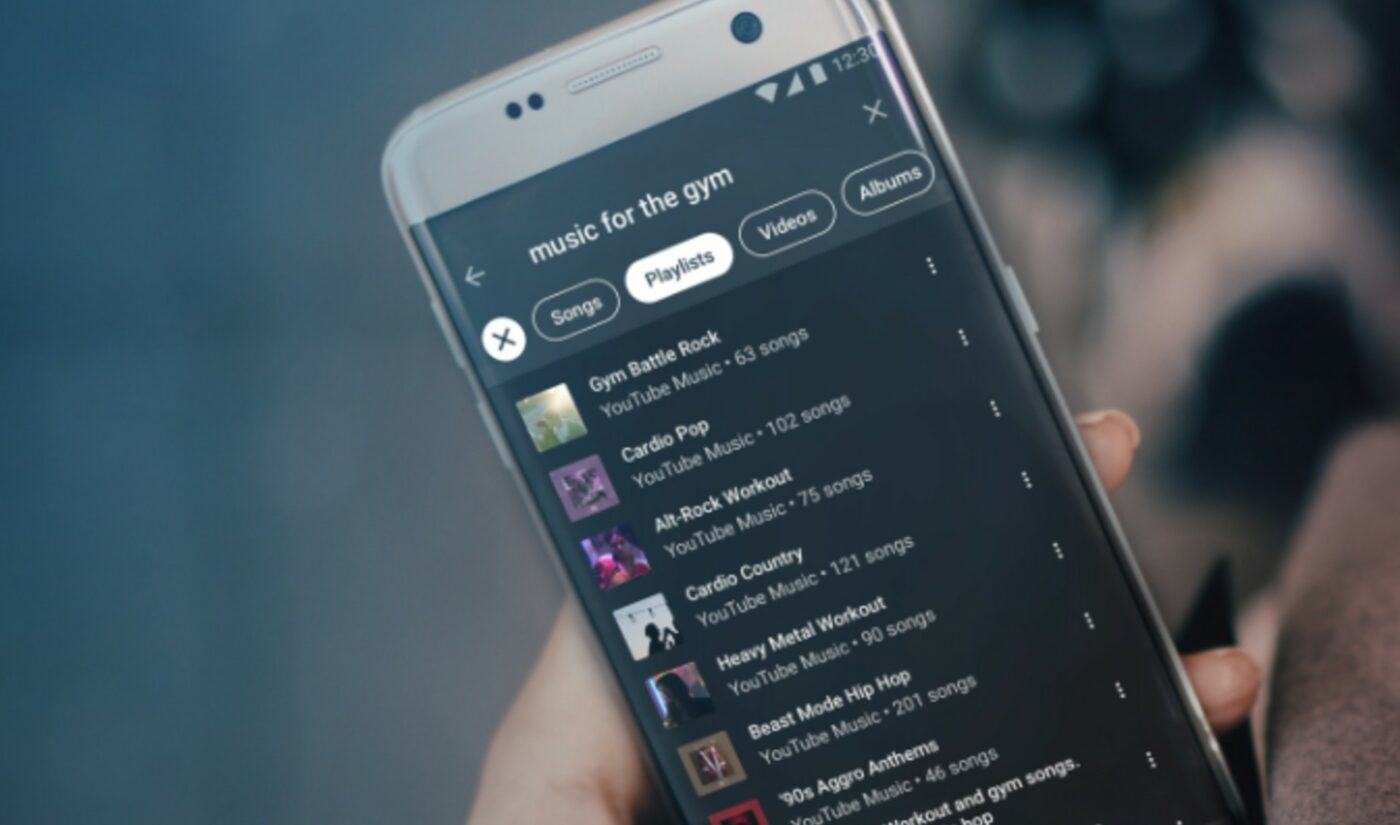 YouTube Music has racked up 50 million subscribers since its launch roughly three years ago.

“The twin engine growth story is real,” Lyor Cohen, YouTube’s global head of music, told Bloomberg — referring to the company’s dual streams of revenue from both both advertising and paid subscriptions. “There are people who are prepared to pay with their eyeballs and those willing to subscribe. They are both super important.”

In its first 10 months on shelves, YouTube Music was growing slow, Bloomberg reports, with chief business officer Robert Kyncl telling the outlet that YouTube didn’t initially know where to invest its marketing — be it in established or emerging markets. The company has had massive success in the latter category, where YouTube is already the dominant video service.

“The velocity in those markets is amazing,” Kyncl said. “I don’t think we expected we’d get to 50 million this fast. It’s gone better than what we thought we would do.”

In June, YouTube said it had paid out more than $4 billion to the music industry, including revenues derived from ads and subscriptions.