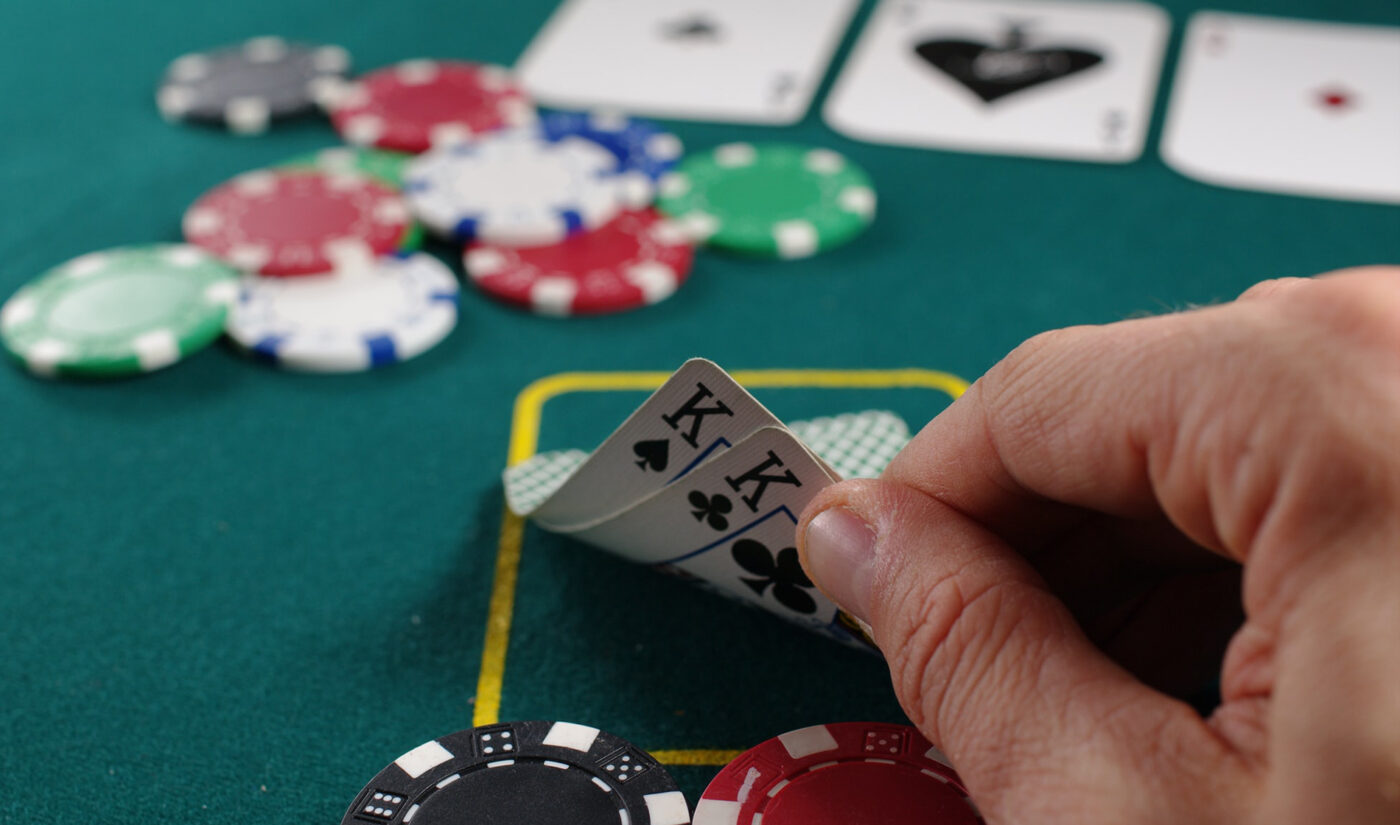 Each month, Tubular Labs‘ Audience Ratings shines a spotlight on the brands, media companies and influencers with the most unique viewers, and are generating the most watch time across Facebook and YouTube. Outside the margins, though, are some compelling stories about growth—and how specific creators are using social video to increase reach and minutes watched.

Measuring progressions from June 2021 to July 2021, here were some of the biggest movers among top video creators on Facebook and YouTube.

*While Tubular measures global data, the metics below solely focus on U.S. creators and U.S. audiences.

NBC Sports leaned ALL the way into Olympics videos in July, especially once the Games began.

The result? Nearly 300 million more minutes watched across Facebook and YouTube in the U.S., jumping from No. 15 among all U.S. media and entertainment creators to No. 7.

With almost 660 million U.S. minutes watched in July 2021, NBC Sports increased watch time by more than 10x compared to last August–though, admittedly, there also wasn’t as much going on sports-wise during the summer of 2020 (especially compared to the Olympics).

Speaking of NBCUniversal, MSNBC also boosted its own minutes watched from 390.8 million in June (in the U.S.) to 607.2 million in July, while leaning into coverage related to former president Donald Trump. MSNBC didn’t necessarily publish more videos pertaining to Trump in July than June (the number was nearly the same month over month), but the videos did generate more views.

UFC surged in July as well, increasing from 260.8 million U.S. minutes watched to 372.9 million. At least part of that boost was fueled by the interest around Conor McGregor and his fight against Dustin Poirier in UFC 264. On YouTube alone, UFC uploaded 40 videos about the fight during the month of July.

Activision Blizzard‘s Call of Duty doesn’t need a new game release to stay on viewers’ radars when it has the Call of Duty League to generate interest and content even between title announcements.

In July, Call of Duty League’s U.S. minutes watched shot up from 31.2 million to 38.5 million on the strength of daylong live streams of its Stage V Major Tournament. The top 24 YouTube videos from Call of Duty League in July were al from the event, with most gaining at least 100K views.

While Call of Duty‘s active competition courts an attentive audience, it’s not the only way to get eyeballs on a brand’s gaming content. PokerStars increased its own U.S. minutes watched from 42.5 million to 56.9 million with a variety of new videos that honed in on certain poker player profiles or themed compilations of bad/good poker games. The brand leaned into longer videos several months ago, and the bet on longer content appears to be paying off.

Though part of the focus above was on gaming brands, influencers actually make up an overwhelmingly large share of watch time for gaming videos on YouTube and Facebook (98%, according to a recent Tubular report). Part of that total comes from the fact that some of the most prolific influencers on social video also happen to be gaming-focused–as is the case with MrBeast, who even has his own gaming-centric page.

MrBeast Gaming soared in July, with 609.3 million U.S. minutes watched (compared to 359.8 million in June), moving him from 41st to 14th in the month’s U.S. influencer watch time rankings.

Though the channel only had three uploads each month, one of the big facilitators for the leap was the length of those videos. On gaming content, MrBeast figured out he already has a captive audience for longer videos, so keeping them around for a few minutes longer (as is the case here) only creates potential positive impacts.

Whether for MrBeast Gaming or another influencer channel, increasing watch time without losing viewership generates additional sponsorship and product integration opportunities. But, of course, you have to have a good read on what’s resonating with your audience before automatically making videos longer, too.