Twitter’s Letting Creators Make Money Off Tweets—If They Have 10,000 Followers 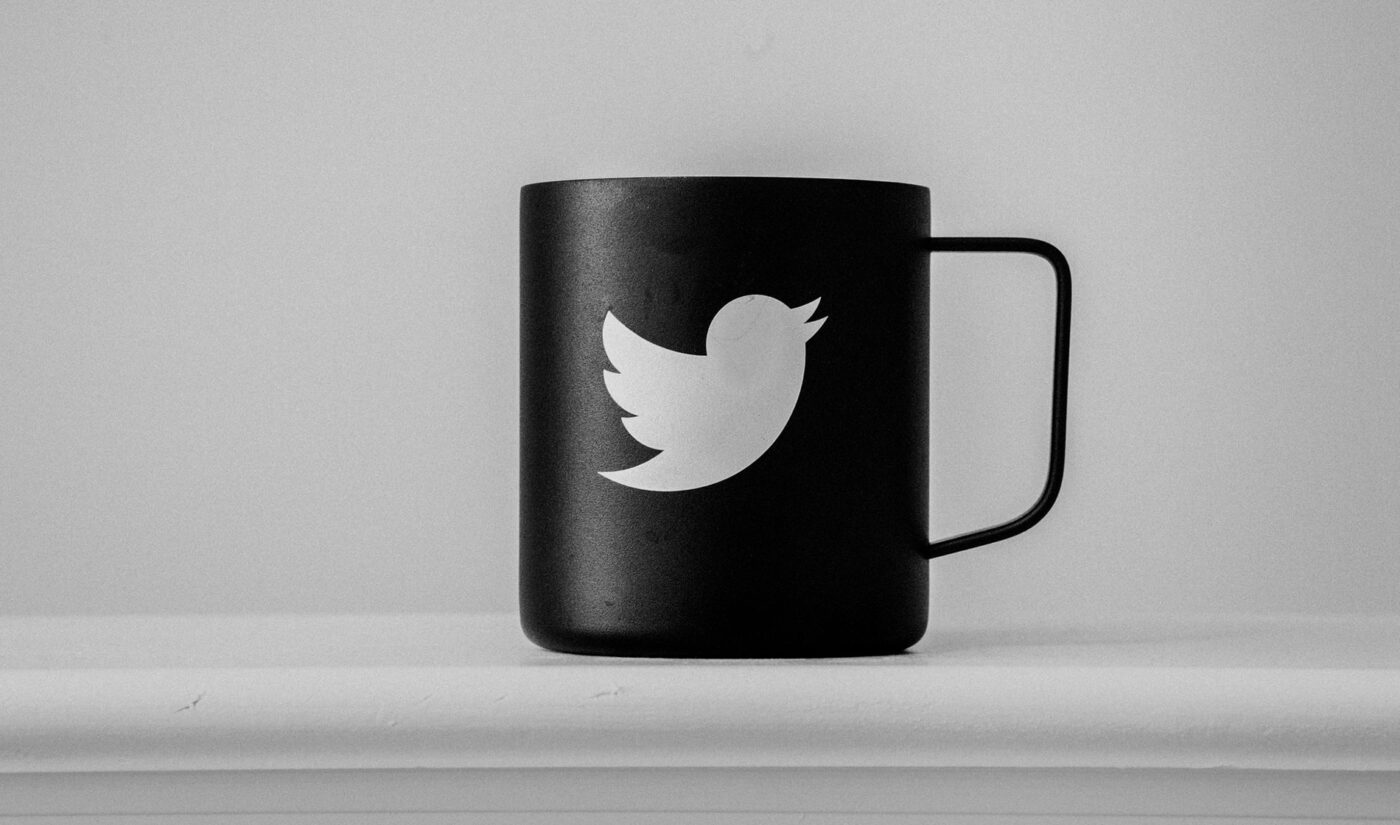 YouTube’s latest monetization tool is Super Follows, a subscription service where fans can pay $2.99, $4.99, or $9.99 per month for access to a creator’s exclusive tweets.

Yes, it’s Twitter who’s taking a samey-named page out of YouTube’s book (Super Chat, Super Stickers, Super Thanks, etcetera) by introducing subscription monetization for U.S.-based creators who are at least 18 years old, have 10,000+ followers, and have tweeted at least 25 times in the last 30 days.

Creators who are accepted for Super Follows (and you do have to apply for the waitlist) will be paid 97% of subscription revenue until they earn a cumulative total of $5,000. After that, Twitter will take a 20% cut of fees.

In a blog post about Super Follows, Twitter described the feature as a way for creators to give behind-the-scenes content “for their most engaged followers.” It also says followers will “get extra special access to their unfiltered thoughts, early previews and subscriber-only conversations from their favorite accounts.”

Super Follows, it added, is “for anyone who brings their unique perspectives and personalities to Twitter to drive the public conversation, including activists, journalists, musicians, content curators, writers, gamers, astrology enthusiasts, skincare and beauty experts, comedians, fantasy sports experts, and more.”

Super Follows is not the first monetization feature Twitter has introduced in recent months. It’s also added Tip Jar, which is what it says on the tin, and Ticketed Spaces, a pay-to-listen version of its Clubhouse copycat Spaces.

Per Variety, only U.S.- and Canada-based users can currently become Super Followers. (And, to be clear, only creators in the States can join the waitlist.) Users in other countries will gain access to the feature in the coming weeks.