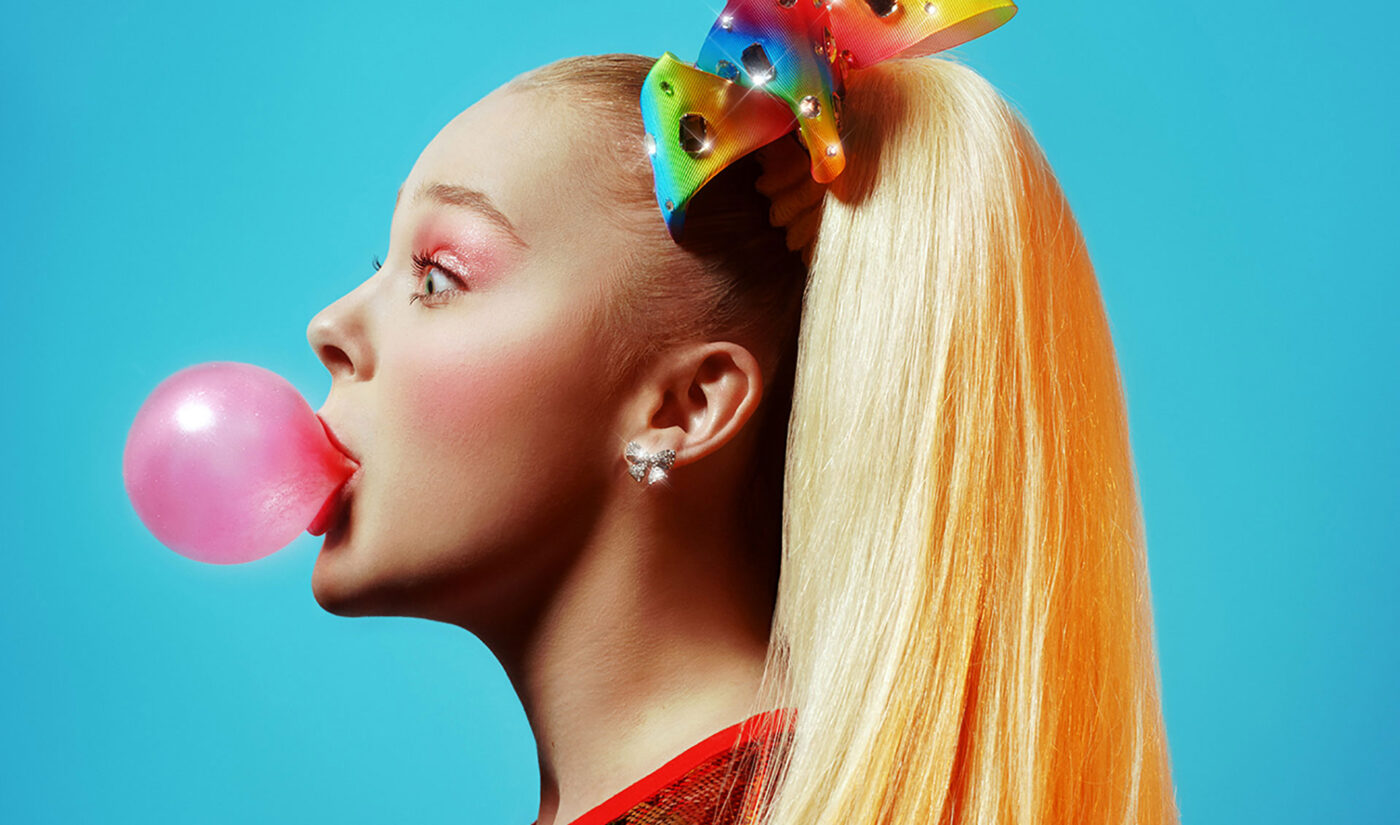 JoJo Siwa is joining Dancing with the Stars–and she’ll make history as one half of the show’s very first same-sex dancer duo.

Siwa, a Dance Moms alum, longtime YouTuber (12.3 million subscribers), and singer, is one of two contestants revealed for Dancing with the Stars’ 30th season. The other star is Olympic gymnast Suni Lee. She and Siwa are both 18 years old.

Siwa, who’s pansexual, told Variety that when she got her official casting email from ABC, the show asked her if she wanted to dance with a man or a woman. She chose to dance with a woman.

Dancing with the Stars has been running since 2005, and though it has had numerous LGBTQ contestants (season 26 winner Adam Rippon, for example), it has never featured a same-sex celebrity/pro dancer pair.

“There’s a lot of barriers that we’re going to have to break through–who leads, how do you dress, what shoes do you wear?” Siwa told Variety. “But I think it’s all something that I’m looking forward to. It’s going to be tricky, but it’s going to give so much to people out there–people of the LGBTQ community, people who feel just a little different. It’s going to give them a sense of happiness.”

The rest of Season 30’s contestants (including Siwa’s dance partner) will be revealed Sept. 8.

The season will be emceed by Tyra Banks and judged by Len Goodman, Carrie Ann Ibana, Bruno Tonioli, and six-time Dancing with the Stars winner Derek Hough.