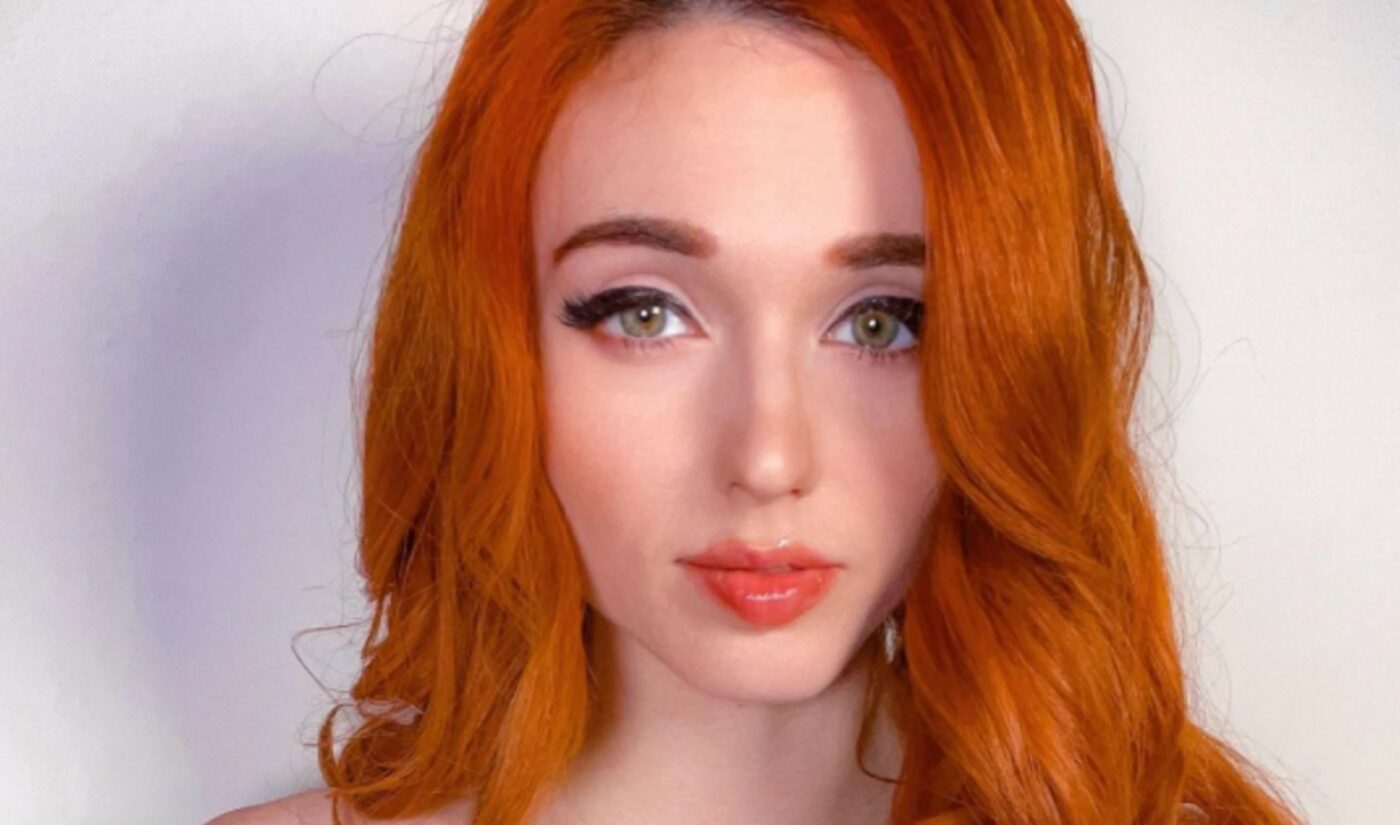 Kaitlyn ‘Amouranth’ Siragusa, the most-watched female streamer on Twitch with 4.1 million followers, has shared in a Twitter thread that she was the victim of a suspected arson attack.

Siragusa reportedly resides in Houston, Texas, and streams in a variety of different genres, including gaming, real-life stunts, hot tub chill sessions, and ASMR. The attack occurred last Friday, Insider reports, and resulted in a part of Siragusa’s house becoming engulfed in flames — though she and her pets were unharmed.

“Yesterday, late in the evening there was a fire along the side of my home originating from the area where my trashcan is kept,” Siragusa wrote. “The cause of the fire has not yet been determined, but investigators strongly suspect arson. They are reviewing surveillance footage, neighbors surveillance footage, and possibly other videos adjacent to the area to try and catch the potential suspect.”

This isn’t Siragusa’s first brush with attacks on her home. The 27-year-old has been the victim of swatting attacks, and said that in 2020, someone attempted to shoot fireworks at her house — though was caught and arrested before they could be deployed.

“If you’re a streamer I cannot stress this enough: be proactive, talk to [local law enforcement],” she advised. “They won’t understand, but having your location ‘flagged’ can mean all the difference in a tense stand-off type situation; literal life and death. You might want to set up a safe or password so they can (such as in my situations) know when it’s a real threat and to roll in full force.”