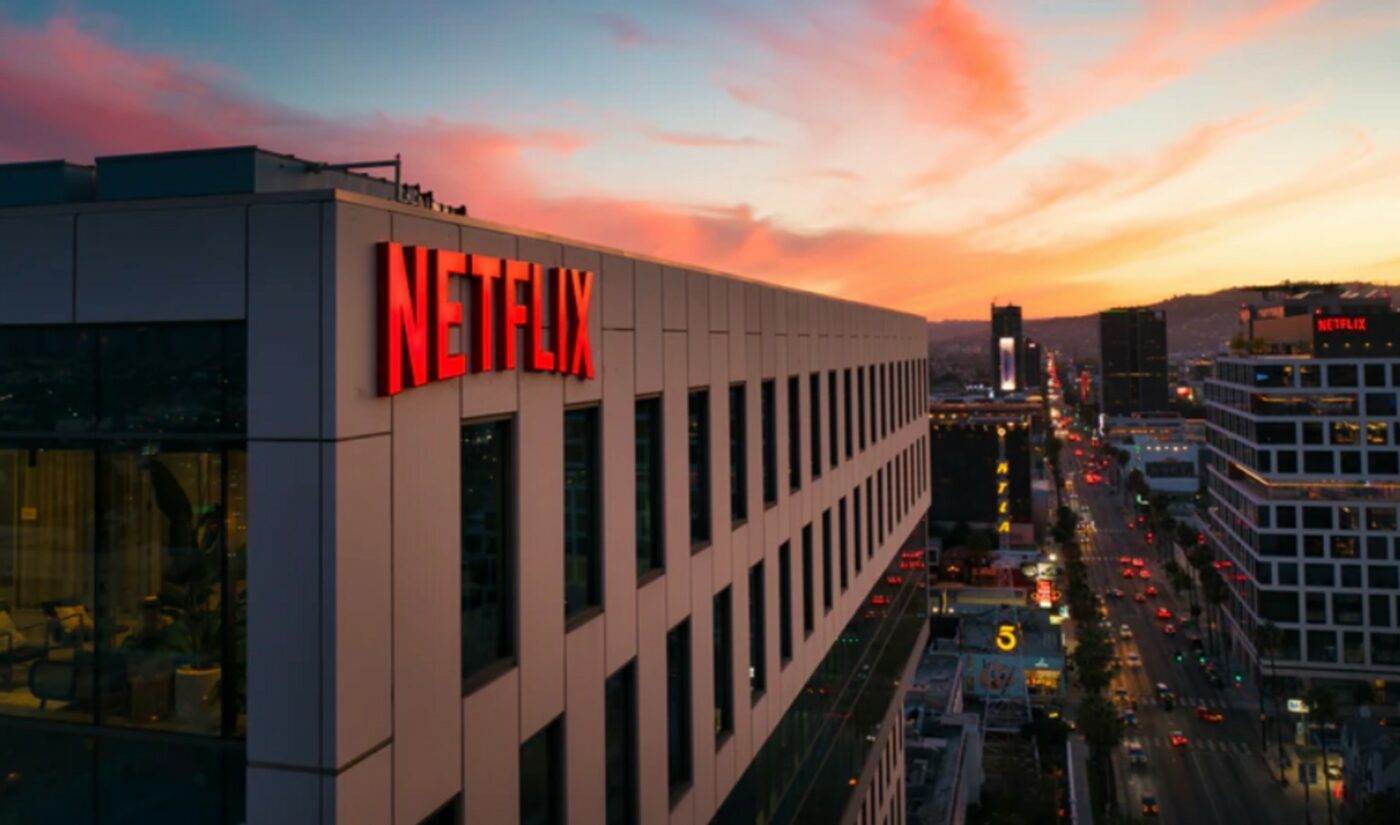 According to the SEC, Sung Mo ‘Jay’ Jun was employed at Netflix in 2016 and 2017, and was at the center of the scheme. Jun also allegedly tipped information off to his brother, Joon Mo Jun, and a close friend, Junwoo Chon — who used encrypted messaging apps to discuss their activity.

After he left the company in 2017, Sung Mo Jun then received confidential subscriber growth info from two other Netflix engineers, Ayden Lee and Jae Hyeon Bae, according to the complaint.

At the same time, the U.S. Attorney’s Office for the Western District of Washington has filed a criminal investigation into both Jun brothers, Chon, and Lee. All four have agreed to plead guilty, according to Variety.